He sat down opposite the treasury, and watched the crowd putting money into the treasury. Many rich people put in large sums. A poor widow came and put in two small copper coins, which are worth a penny. Then he called his disciples and said to them, 'Truly I tell you, this poor widow has put in more than all those who are contributing to the treasury. For all of them have contributed out of their abundance; but she out of her poverty has put in everything she had, all she had to live on.' 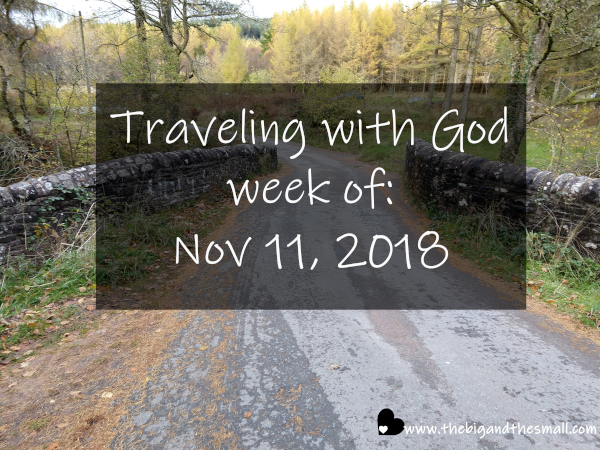 On the surface, this story appears to be an admonishment of our generosity. See those who give so little when compared to their abundance? How much more should we want to be like the poor widow, who gives so much out of her poverty. I have to admit, it makes me feel guilty every time I read it. But there is more to this story than just a push to look at our finances and our giving.

The last verse tells us that the widow gave "all she had to live on", which really, is quite frightening when you think about it. What is she going to do now? Why would she give her last coins? In today's world, most people pride themselves on being financially independent and responsible, and look down on those who need help in any way - calling them 'moochers' or 'entitled'. If we look at this scripture with a truly modern eye we might see the widow as someone who was financially irresponsible, choosing to make herself a burden to others instead of taking responsibility for herself.

The widow chose to give her last pennies, and in doing so, become fully reliant on God's grace. Here putting her two coins into the treasury is a symbol of her trust in God, trust beyond any reasonable expectation. She is now ultimately dependent on God's grace. This is an act that few, perhaps none of us, would undertake today. We want to be independent, on our own. At the most, perhaps, we would consent to be the one that someone else depends on - we are willing to give grace and compassion to others. But rarely are we wiling to take the step of being fully dependent on God.

What we have to realize is that, in the end, whether we like it or not, we are fully dependent on God. We are ultimately dependent on God's grace, just as the widow was. Because no matter what we do in this life, no matter how many riches we amass, or how fiercely independent we are, how little we rely on others, in the end, we all rely on God. We are all dependent on the grace of God given to us through Jesus Christ to save us. Grace is a gift freely given. We don't earn it. We don't deserve it. We don't achieve it.

We receive it. On our knees, humbled, at the feet of Jesus.

O God of vast treasures and widow's mites, help us to see that we do not have to rely only on ourselves. Help us to remember that everything we accumulate in this lifetime is worth nothing if we don't have faith, like the widow. Help us to give generously, and to receive humbly of your grace. Amen.