I've spent time over the last week reflecting on just how amazing 2019 was for us. We lived for an entire calendar year without a fixed address. How crazy is that! We've spent time in nine different countries, made new friends and countless memories! Here are some of the highlights of what 2019 was for us. Of course, if you want to see everything that was our 2019 (the good, the bad, and the ugly) you have plenty of blog posts to scroll back through! 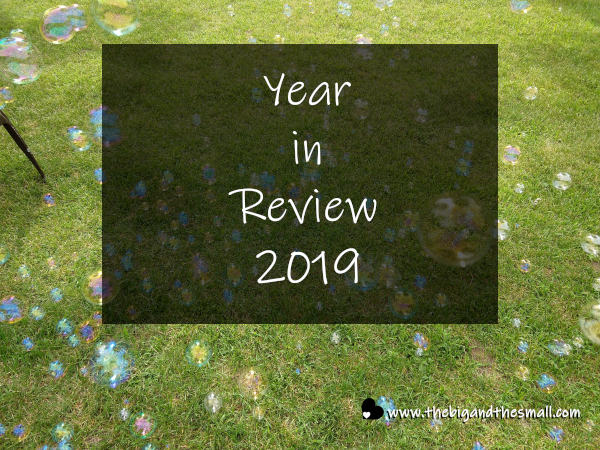 We started the year watching bathtub races in Poole, England, then Steve dropped us off at our new housesit in Street. We settled into taking care of six cats and two dogs pretty easily. We enjoyed our new area, including the Glastonbury Tor, and I officially applied to be a minister in the British Methodist Church! 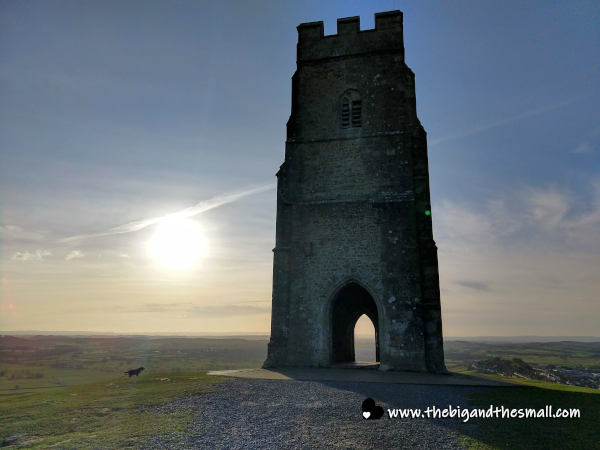 Steve visited and we went to Cheddar Gorge (where cheddar cheese was invented!), learned to play Dominion online, and explore Bristol which has amazing street art and a John Wesley museum. Joel and I went to Wookey Hole for some cheesy amusement park fun. On a less fun note I watched at the 2019 special called General Conference of the UMC made some (in my opinion) terrible decisions. 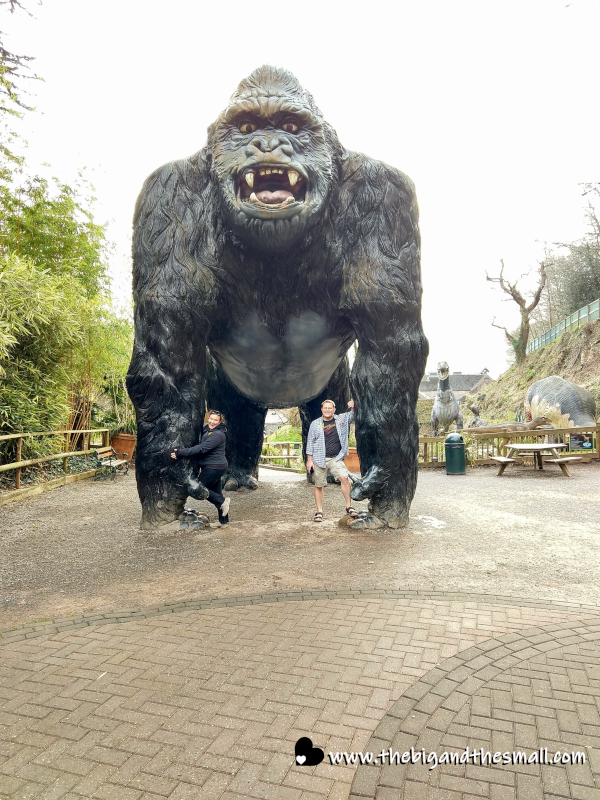 We moved to a French farmhouse for our next housesit, caring for four outdoor cats in the middle of the country with only a woodburning stove for heat. It was quite an adventure! We explored the nearby towns of Limoges and Aubusson, and made new friends with Val and Sue. We really enjoyed riding our bikes around the countryside. 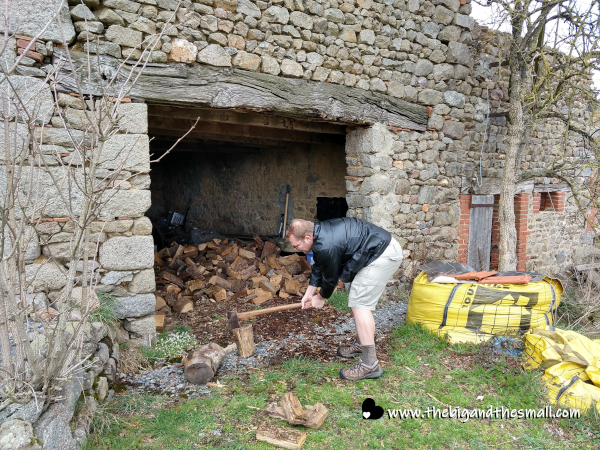 We continued to live in the country with the cats, received an American care package from a good friend, and made plans to go home for the summer. We weren't able to find an open church to celebrate Easter so we celebrated quietly at home. We did get to visit a 9th century monastery! 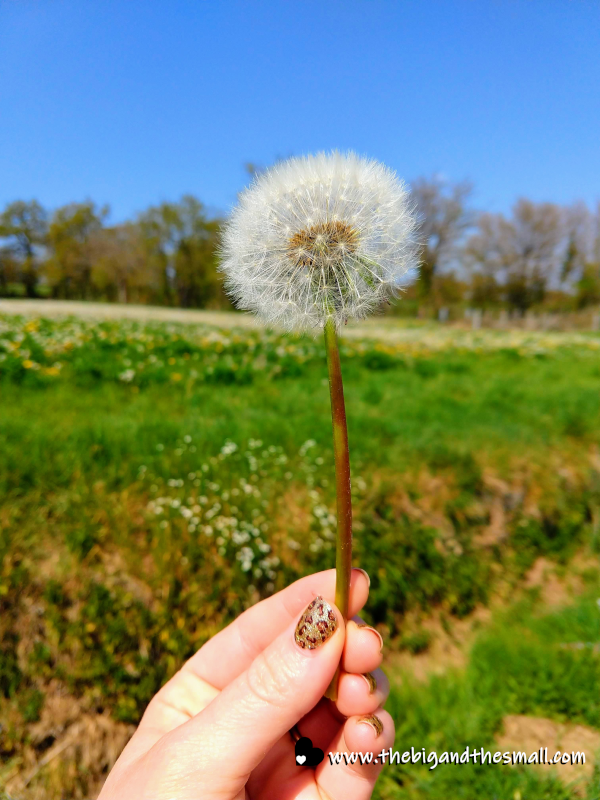 We celebrated Cinco de Mayo before leaving France, had to leave a day early due to a strike, then made it back to the States in time to celebrate Mother's Day! Joel and I went our separate ways for a bit to maximize time with our families. We saw all the people, did all the things, and ate all the food! We attended multiple graduations, saw my brother play in the Special Olympics and celebrated Joel's grandmother's birthday. 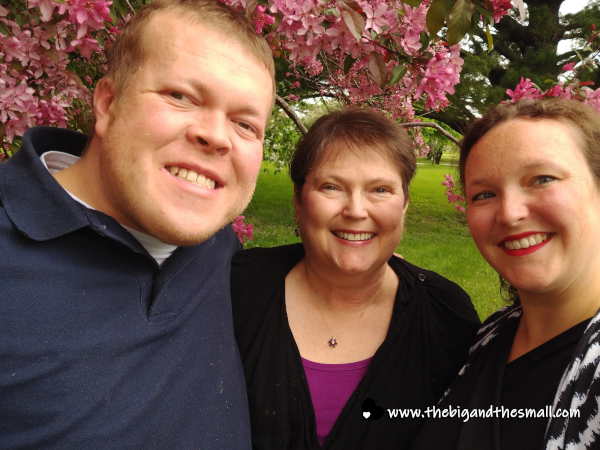 I attended Annual Conference, met a friend's baby, and celebrated another friend's ordination! My brother's birthday was celebrated with a giant pizza. We celebrated Father's Day, I preached at my home church, and I finally got to go to the SPAM museum! We also went to Kentucky for my cousin's wedding! A very celebratory month. 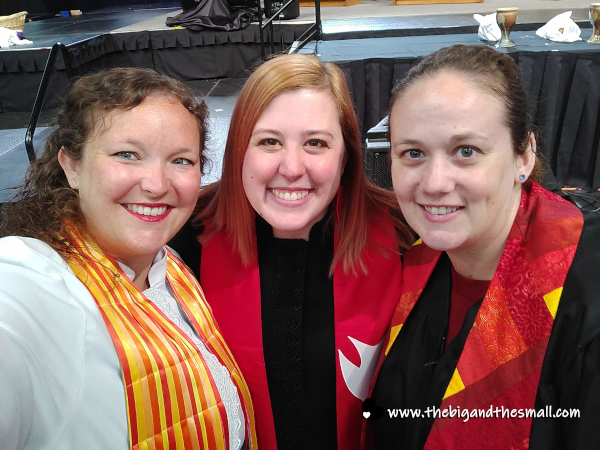 We celebrated the Fourth of July with Joel's family before heading out of the States for our busiest travel month of the year. We spend 10 days in London (with Steve!) and I spent 2 of those days interviewing with the British Methodist Church. Just before we left for Italy we found out I was approved! We then went to Italy to visit Joel's friend Sef, spent a day in Venice, and at a LOT of gelato. 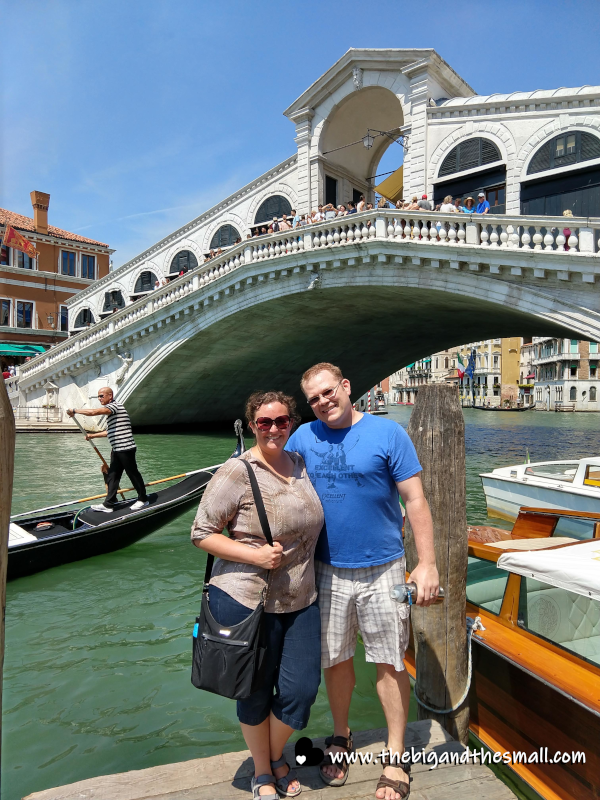 We moved to Bulgaria to care for one adorable little dog named Smokey. After the chaos of July I spent the first couple weeks holed up on the couch...but when we finally got out to explore the city of Sofia it was incredible! We also continued to eat a lot of gelato. Before leaving  Bulgaria we took a ridiculously long and ambitious hike to see a waterfall! Then we flew to Thailand to spend a few days before heading to Australia. 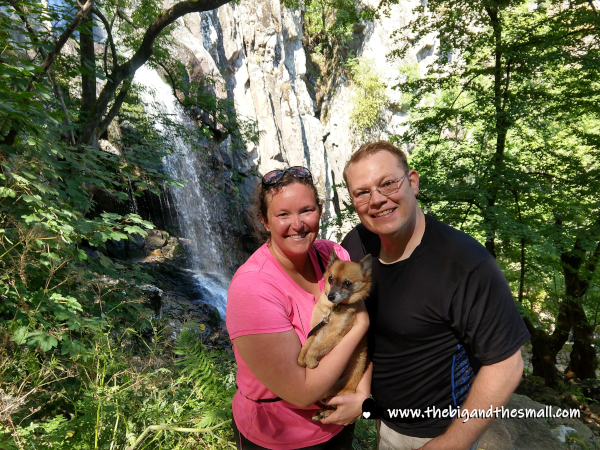 We moved to Australia to care for 2 dogs, a cat, and a lizard (who ate live crickets!) We explored Australia, spent time on the beach, and decided the country is really like a mash-up between the US and the UK. We met Elaine (a friend of my mom's friend) for the Downtown Abbey movie and towards the end of the month celebrated my birthday! 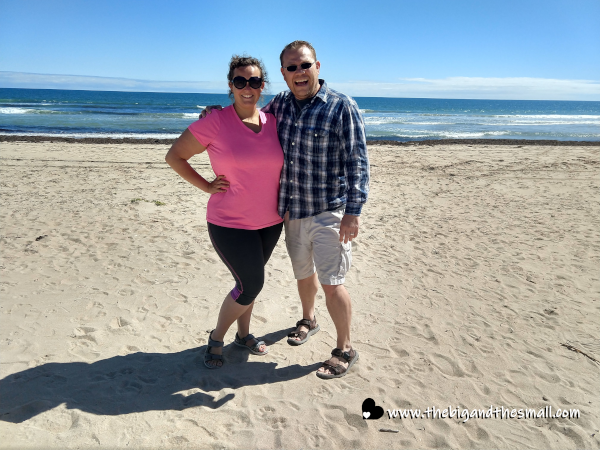 October was a crazy month. We started a new housesit, got kicked out of that housesit and moved in with Elaine for a while (so lucky we had her!) I met some online friends I've made through the Young Clergy Women International group for the first time in person. We visited a wildlife park and got to pet a koala and a wallaby! We also got to celebrate my favorite holiday - Halloween! 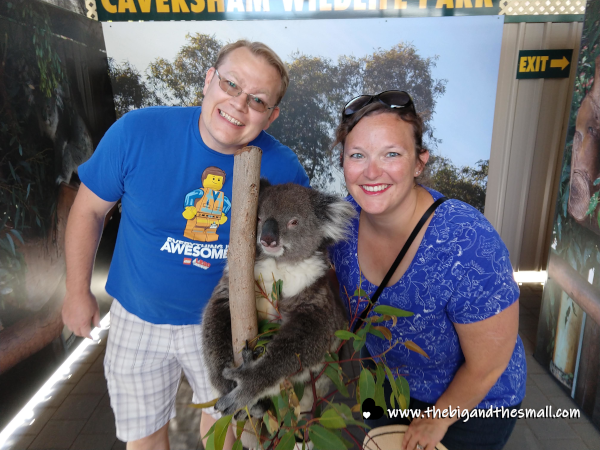 We took a trip to Bali so we could extend our time in Australia...but then we ended up leaving Australia early! We were ready to head back to the UK so when we found a housesit in Wales we jumped on it. We got to meet another friend of mine from YCWI, Rachel, and spend two days with her in Chepstow, Wales before heading to our new housesit. We found ourselves back in the countryside (though we much prefer Wales to France) taking care of a sweet old dog named Eddy. Oh, and we got to celebrate Thanksgiving with Steve! 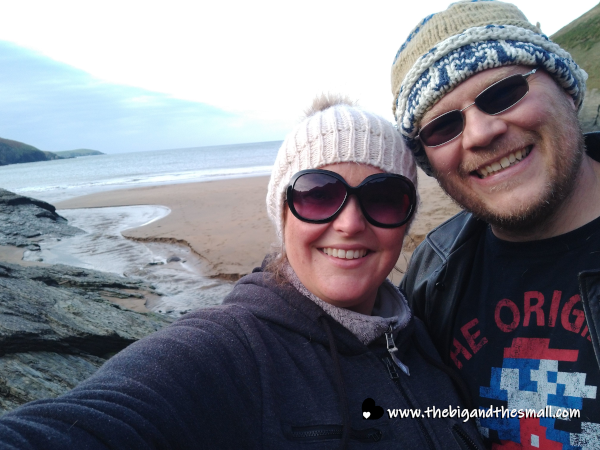 We explored some local castles, I got fingerprinted for the FBI (for my work visa process) and spent lots of quality time on the couch watching movies. We went for long walks in the Welsh countryside, so grateful that we were back in the land of winter rather than in Australia where things keep heating up! We celebrated Joel's birthday, Christmas, and then moved to just north of London for New Year's Eve. We are currently biding time in an Airbnb until we figure out what is next for our lives! 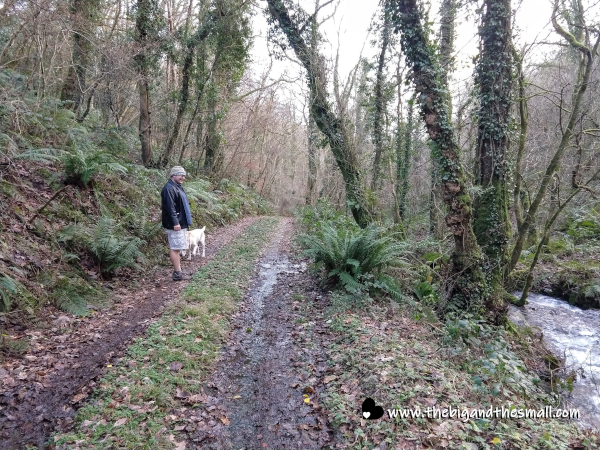 I'm so grateful for the adventures we had in 2019 and I'm looking forward to what 2020 brings!