Remember, Remember, the 5th of November...

Guy Fawkes, guy, t'was his intent
To blow up king and parliament
Three score barrels were laid below
To prove old England's overthrow.

And what shall we do with him?
Burn him! 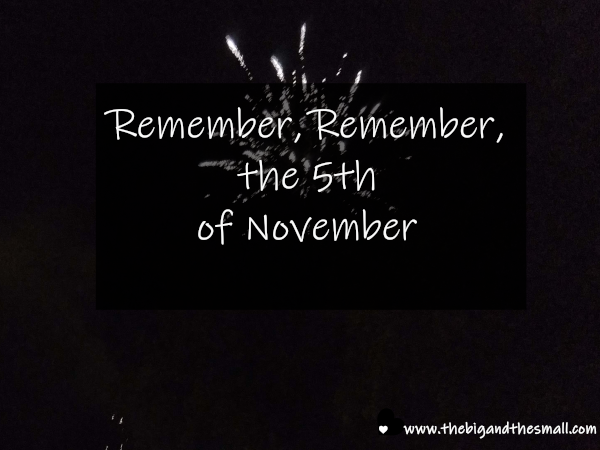 According to my sources (aka a Google search) this is a nursery rhyme that is introduced to children in the UK as a way of remembering the events of November 5th, 1605. On that day there was a plot to blow up the king and parliament so that the Protestant heads of state could be replaced with Catholic ones. Instead, Guy Fawkes was caught, arrested for treason, and people around London celebrated the foiling of the plan by lighting bonfires.

Not long after, a decree from parliament titled the "Observance of 5th November Act" was passed, declaring the day an official holiday to give thanks for the apparent divine intervention that saved the king. Over 400 years later this date is still celebrated, though the way it is celebrated has of course morphed and changed over the years, and even varies by location within the UK.

Here in Wales, while many still call it "Bonfire Night", all of the celebrations we found consisted only of fireworks displays. (I say "we", but our English friend Steve did most of the research on this). We were planning to go to some fireworks down at the beach Saturday night, but the weather had other plans for us, so we just attended the fireworks here in our little village last night. I must say, I was quite impressed with the fireworks display the town put on. 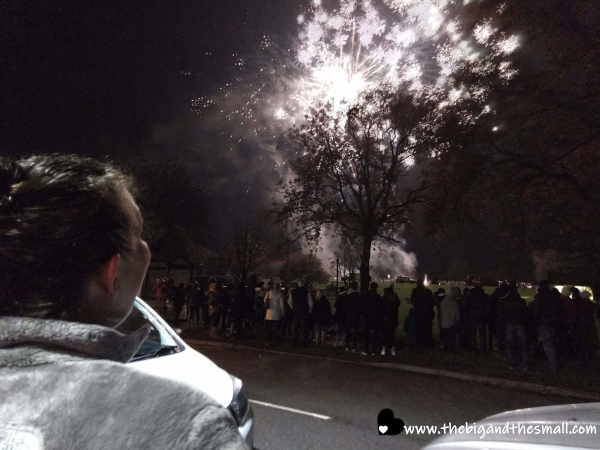 [Side note: fireworks in November are so much better than fireworks in July. Instead of boiling hot, it was pleasantly cool (not cold!), instead of mosquitoes everywhere there were no bugs at all, and instead of having to wait till almost 10 pm for the sky to be dark enough for fireworks, they started shortly after 7pm! I'm all for celebrating American Independence but I might start a petition to move it from the fourth of July to sometime in the fall...] 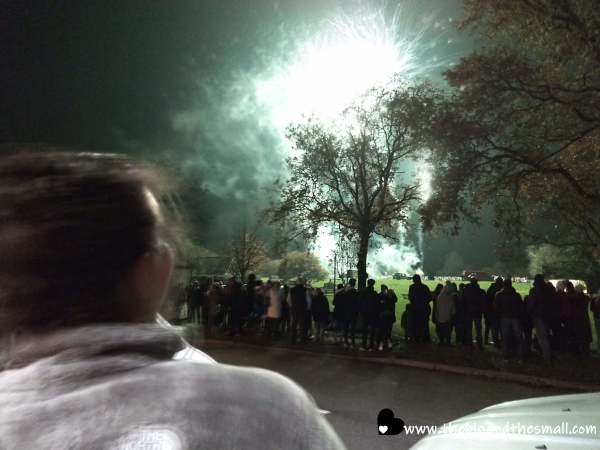 Steve was a little disappointed in our experience of bonfire night because while the fireworks were awesome, there was no actual bonfire that we could find. Additionally, back in England, the celebrations get a little more, um, heated? (pun intended). In many parts of England it is tradition on this night to burn effigies of political figures. People will create the likeness of current political leaders from England and around the world (the current US president is always included) and then gather in a crowd and burn them! Apparently it's usually a very polite affair, in true British fashion, despite the fact that burning political figures would, in most places, be a very high tension thing to do.

[Steve guest wrote a post for me about this night, check it out here!] 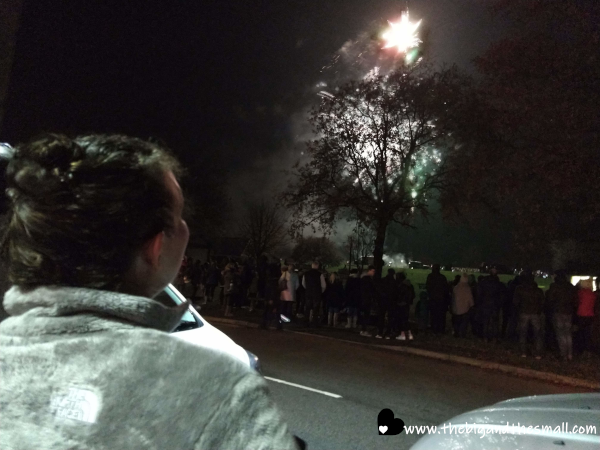 I'm a little bummed we didn't get to attend a real bonfire or see anyone burning effigies of Theresa May and Donald Trump, but I definitely enjoyed the fireworks. If we are still traveling next year at this time I want to go to England in November so we can celebrate a proper bonfire night! If you want to read more about the history of this night you can check out the thorough Wikipedia page here.

So what do you all think? Have you heard of this celebration before? It was slightly on my radar back in the States but not really. Have you ever been to one? Would you go if you had the opportunity? Sound off below!