Now in Joppa there was a disciple whose name was Tabitha, which in Greek is Dorcas. She was devoted to good works and acts of charity. At that time she became ill and died. When they had washed her, they laid her in a room upstairs. Since Lydda was near Joppa, the disciples, who heard that Peter was there, sent two men to him with the request, 'Please come to us without delay.' So Peter got up and went with them; and when he arrived, they took him to the room upstairs. All the widows stood beside him, weeping and showing tunics and other clothing that Dorcas had made while she was with them. Peter put all of them outside, and then he knelt down and prayed. He turned to the body and said, 'Tabitha, get up.' Then she opened her eyes, and seeing Peter, she sat up. He gave her his hand and helped her up. Then calling the saints and widows, he showed her to be alive. This became known throughout Joppa, and many believed in the Lord. 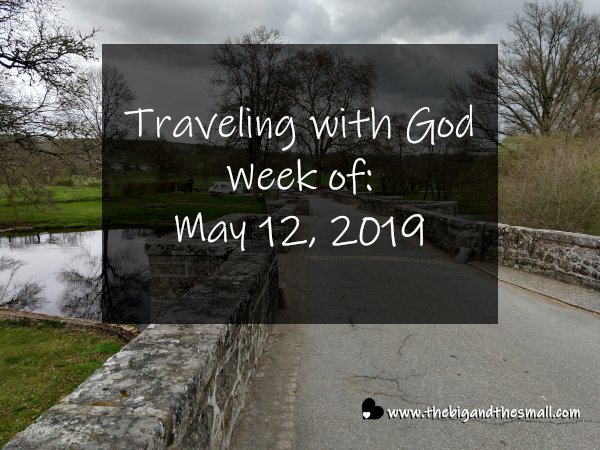 Over Easter weekend this year, I learned that a strong Christian progressive voice, author Rachel Held Evans (RHE), was ill and in the hospital. After several weeks of unsuccessful treatment, she died last Saturday, May 4th. Despite never knowing her personally or even meeting her in real life, I found myself sobbing at this loss.

RHE's writing, through both her blog and several books, has been formative in my journey as a young female Christian leader. I find that she often said things that I had felt but never knew how to put into words, and her vulnerability and strength in sharing her writing has inspired me to share more of my own. I grieve the wisdom and insight she would have given us in the future, even as I am grateful for what we do have from her.

This week's scripture passage from Acts feels particularly poignant as myself and so many others (her close friends, family, husband and two small children) mourn her loss. Tabitha, described as a woman "devoted to good works and acts of charity" became ill, died, and was resurrected by Peter. Oh, how I wish this could be the story of RHE. If prayers alone could resurrect her, I have no doubt she would be standing among us now.

The death of Tabitha and subsequent resurrection of her by Peter was a miracle that pointed to Christ. As the story became known throughout Joppa, "many believed in the Lord." When it comes to the story and life of Rachel Held Evans, it is clear that all of her being pointed to Christ. In life, her words, her story, her struggle, her willingness to tackle hard issues with grace and honesty, pointed to Christ. In death, she continues to do so, as we are left with her incredible legacy.

I can only hope that for at least one person, my life will do the same - point them to Christ. May the spirit and example of RHE continue to inspire me to live my life as Jesus Christ calls us to live, even, perhaps especially, when it's hard.

Lord, we give you thanks for people like Rachel Held Evans, who spend their lives pointing to you, your love, and your grace. May she rest peacefully in your loving arms, and may those of us left behind do our best to live out her legacy in our own journeys of following Jesus. Amen.