We spent the first three days of this week in Dubuque, Iowa. Due to the pandemic, Matthew had not competed in the Special Olympics Winter Games since 2020. He was excited to be back.

Monday was time trials for snowshoeing. A pre-Christmas blizzard gave everyone high hopes there would be snow. Unfortunately, snowshoeing became ‘grass shoeing’! He looked good for time trials.

Monday evening the 35th Annual Special Olympics Winter Games Opening Ceremonies were held outside right along the Mississippi River. (Thankfully the wind wasn’t blowing and it wasn’t too cold.) 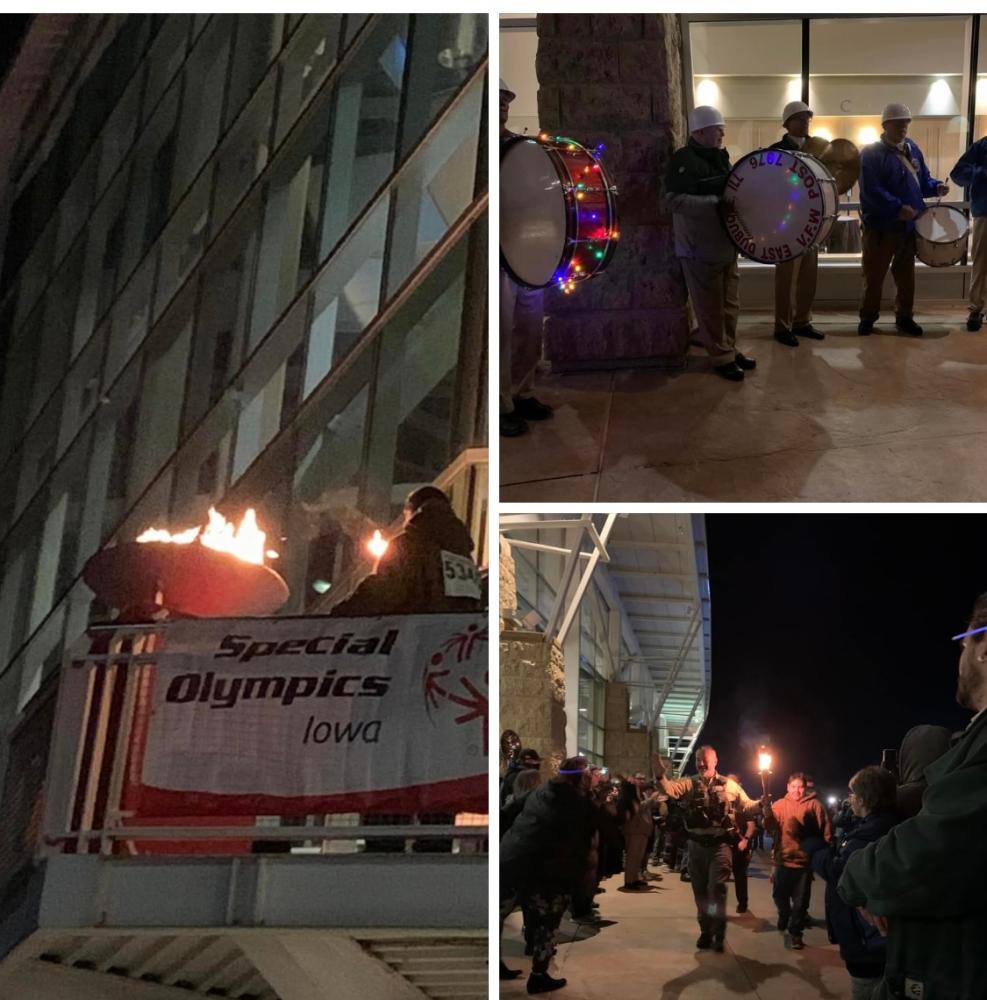 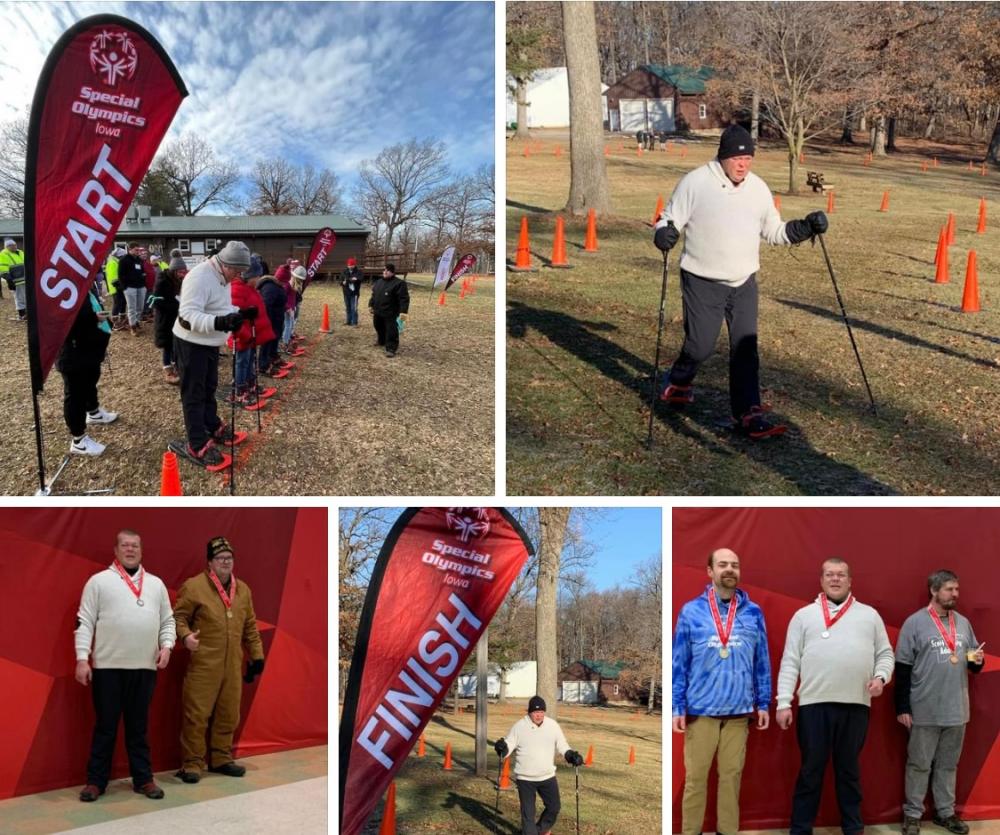 We were treated to a beautiful sunset driving home from Dubuque… 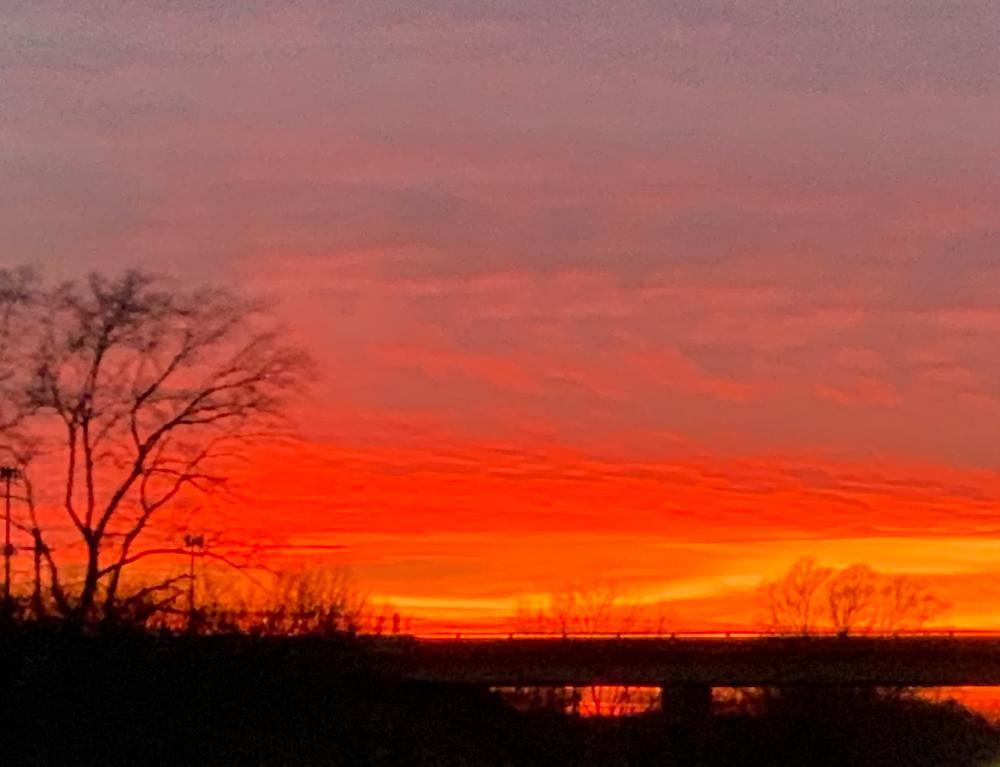 Since we had a lot of leftover brisket, we got creative on Wednesday. 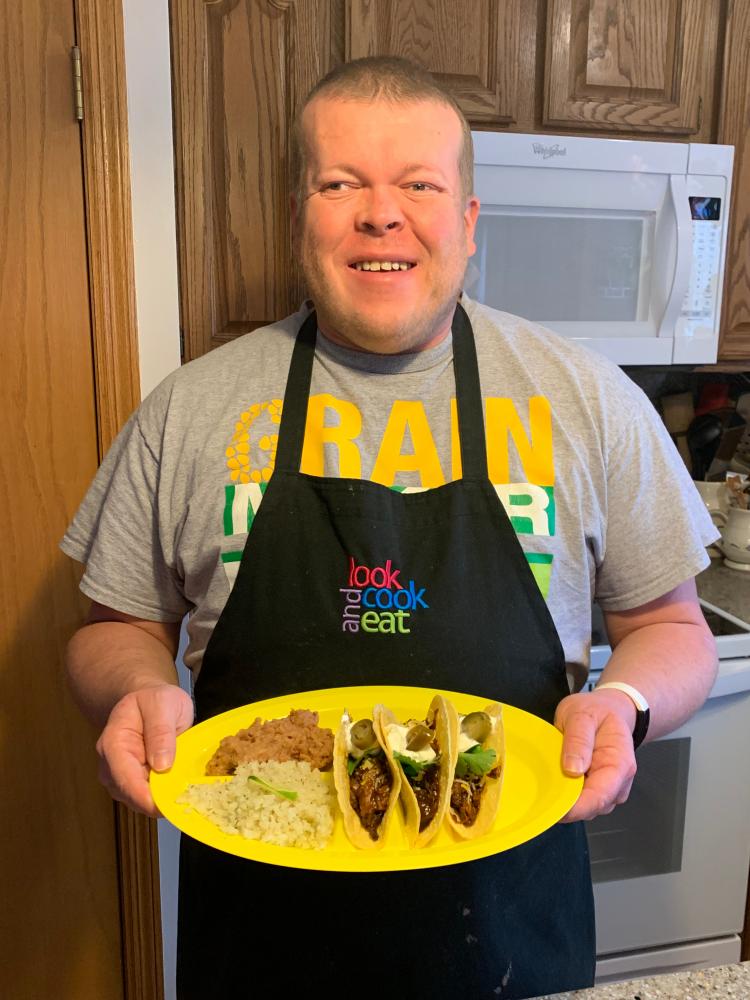 Thursday we put soup in the crockpot and started taking down trees and putting away Christmas decorations. Since it is such a dark time of year, we do leave up one tree in the dining room. I call it the winter tree. 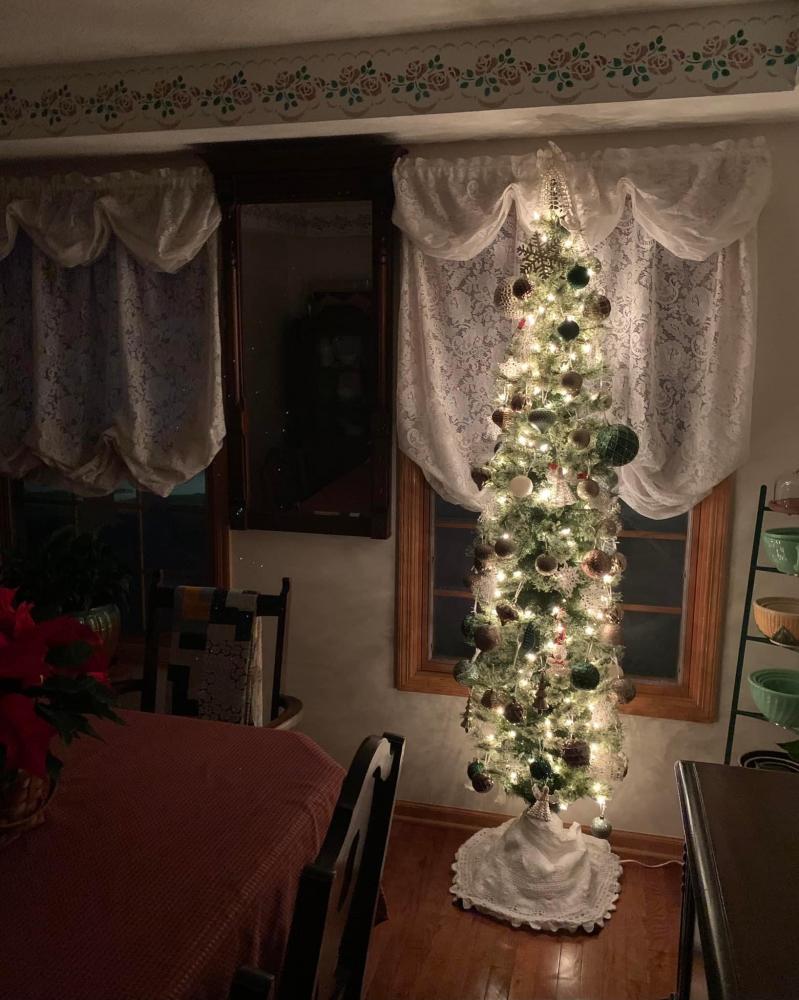 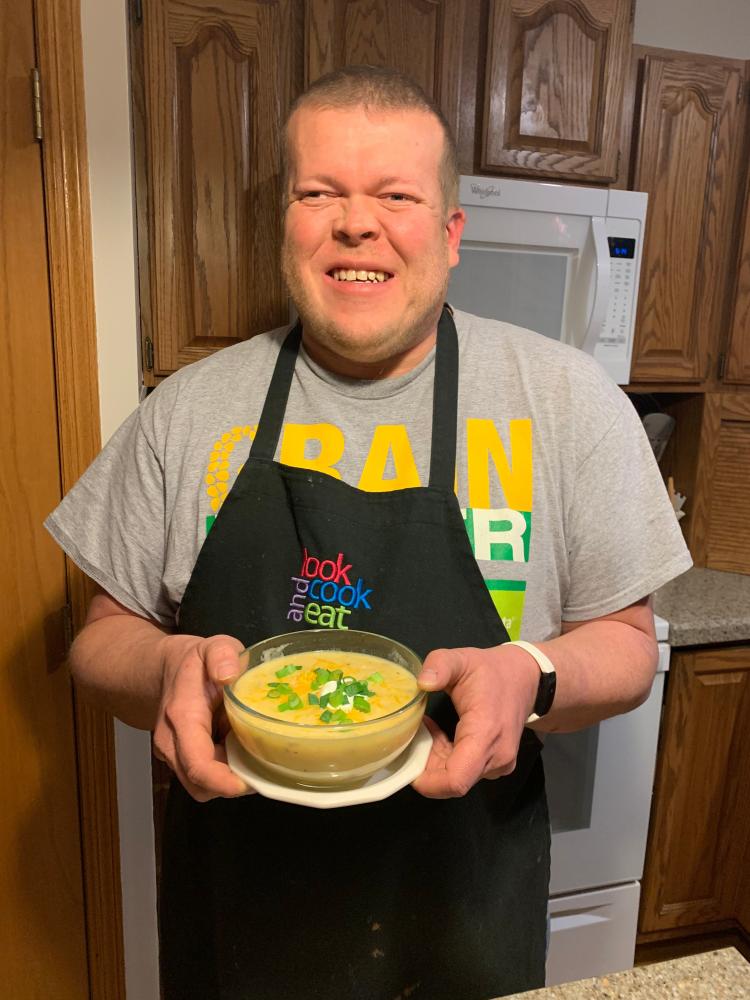 I recently ran across an article about different pizza places around the country. Mister01 in Miami was featured.

I love the star shaped Pizza and decided to recreate it. So here is my version…

Friday Pieday: Star Pizza (a Mister 01 Extraordinary Pizza of Miami copycat)…a thin crust with the points of the Star filled with a mozzarella & ricotta cheese blend then the center of the crust is topped with red sauce, pepperoni, fresh mozzarella and fresh basil. 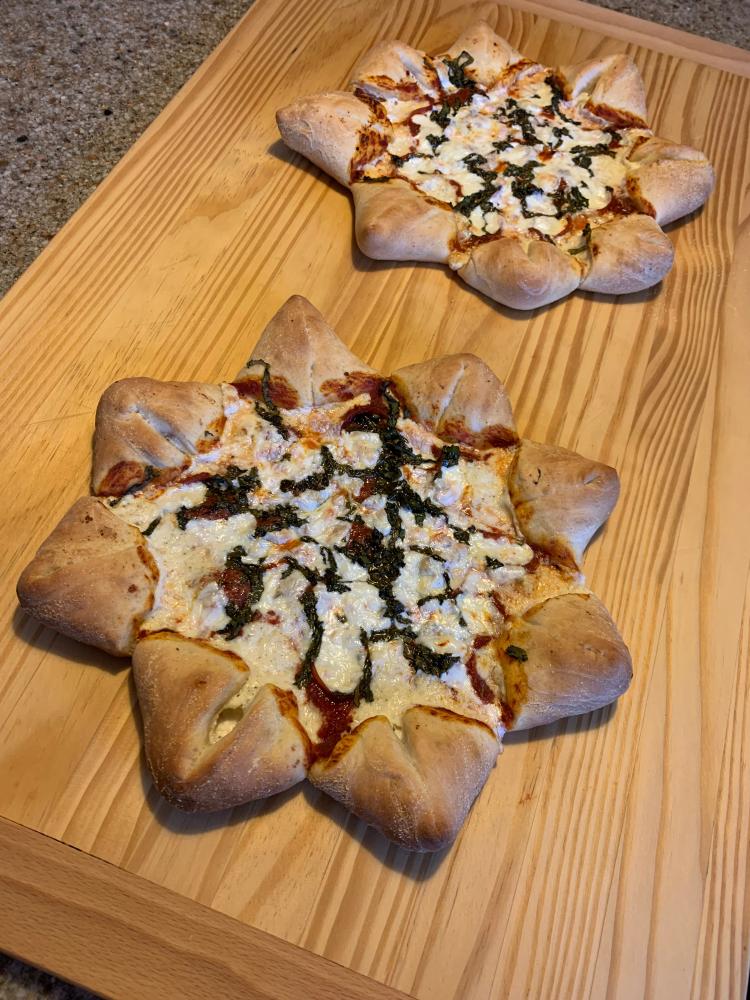 Frequently people will suggest ideas for pizza. This next one was suggested by my daughter, Bethany, who lives in the UK. She happened to see it in the freezer section at her local grocery store. So here is my recreation…

Let me know if you have any pizza ideas!