I have not had the privilege of enjoying a full English breakfast. But since they live in the UK, my daughter and son-in-law have. And while shopping one day, what should catch my daughter’s eye, but an English Breakfast Pizza! Of course she snapped a photo and messaged me immediately. 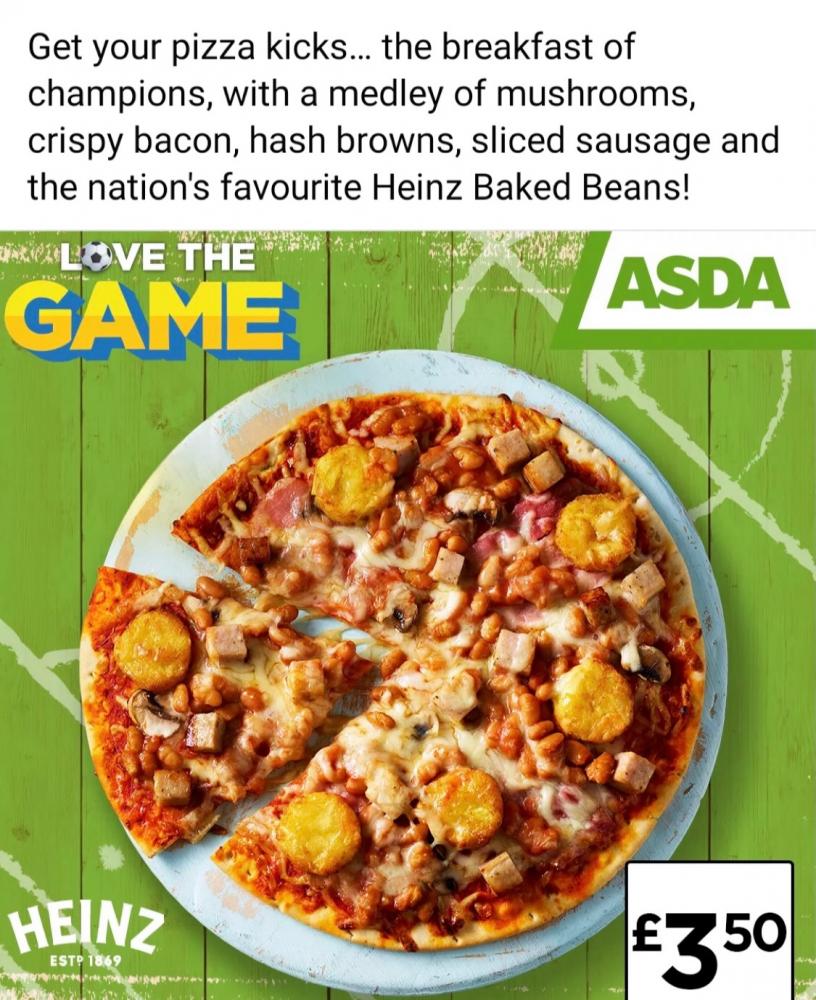 Sometimes also called a 'fry-up', the full English breakfast consists of fried eggs, Heinz Beanz, sausages, back bacon, tomatoes, mushrooms, hash browns or chips, fried bread and often a slice of white or black pudding (similar to bloodwurst). It is accompanied by tea or coffee and hot, buttered toast. 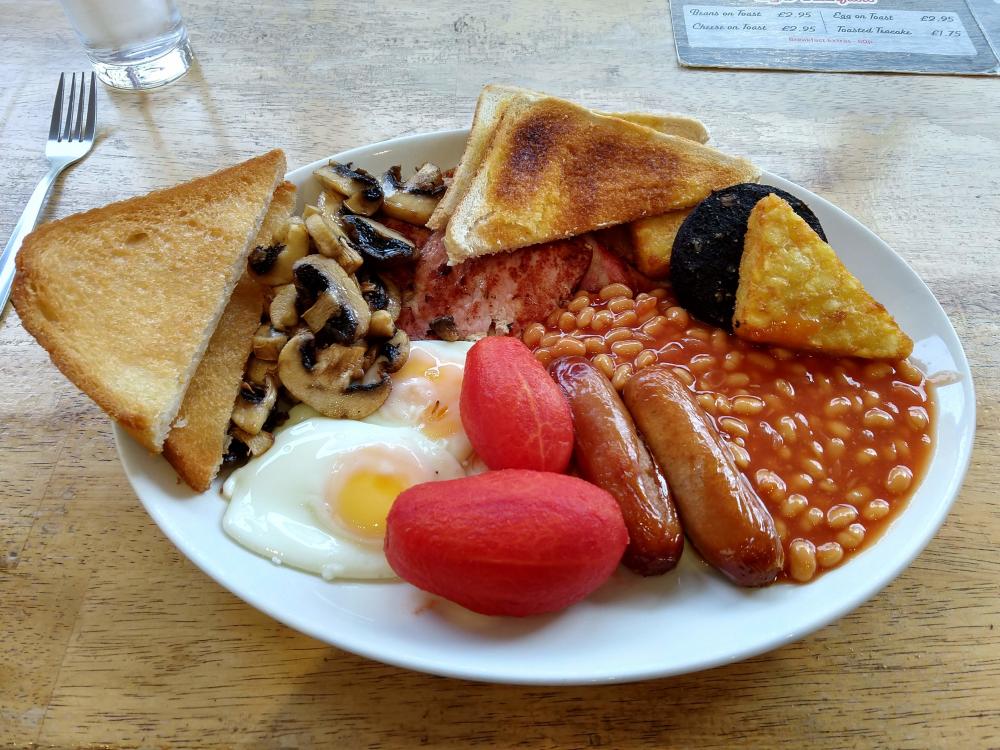 But I found this graphic that says it’s not always this straight forward…just like the US, different regions of the UK have different versions of a full English breakfast.

In May of 2020, the American pizza chain Papa John's created the full English pizza - topped with Heinz Beanz, bacon, tiny potato tots, baby portobello mushrooms and sausages. It is called the “All Day Breakfast Pizza”.

Before anyone (not British) says no to baked beans for breakfast or on pizza, you have to remember that British style beans are different than American baked beans.

American-style baked beans are cooked with pork (bacon) molasses and brown sugar and the sauce is much sweeter and thicker. British-style beans are without meat, have a thinner tomato sauce with carrots, celery and Worcestershire sauce. 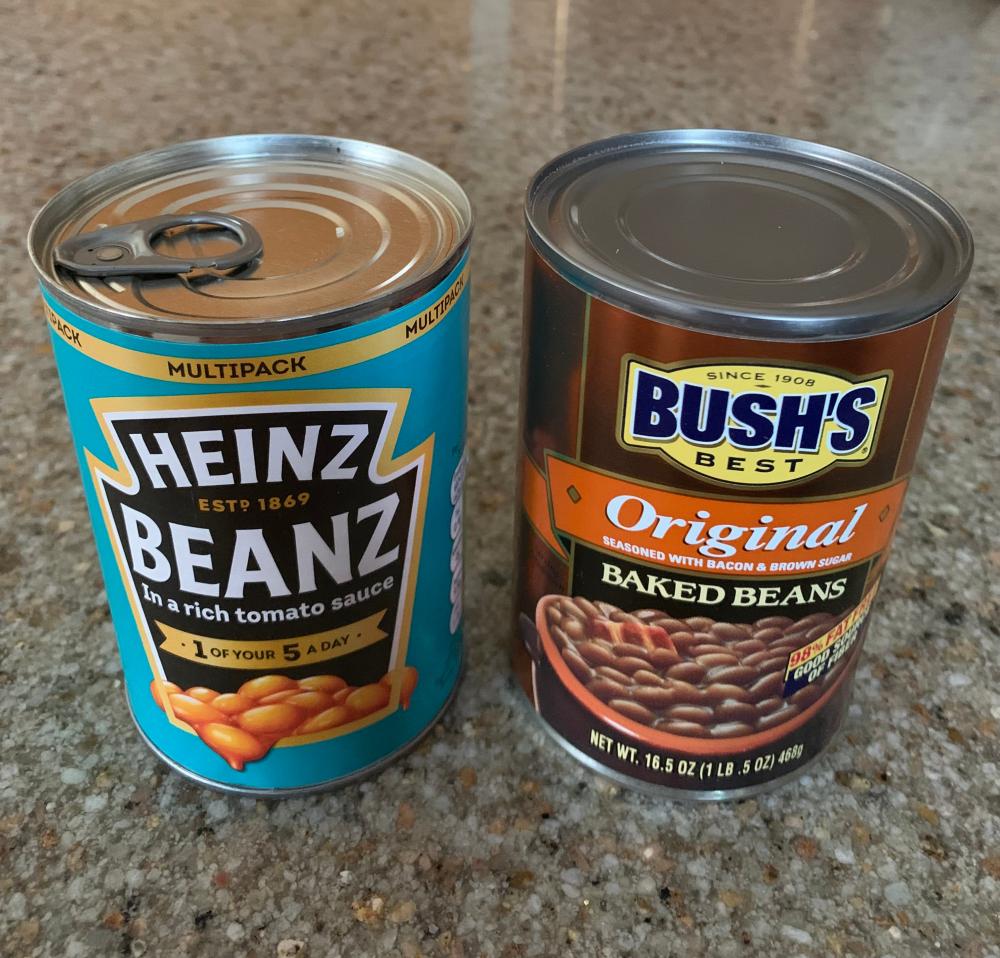 Heinz Beanz are the breakfast of princesses, according to Darren McGrady. He worked at princess Diana's Kensington Palace home from 1993 to 1997. Reportedly, she would request a "tin of Heinz Beanz, a pink grapefruit, a cup of coffee, and a glass of orange juice" for her breakfast at least three times a week, on the days she went to the gym.

So, I began to think about a Full English Breakfast Pizza. Since Heinz Beans are not available in American grocery stores, I had to order them from Amazon. And to be authentic, I also had to order HP brown sauce and Passata. 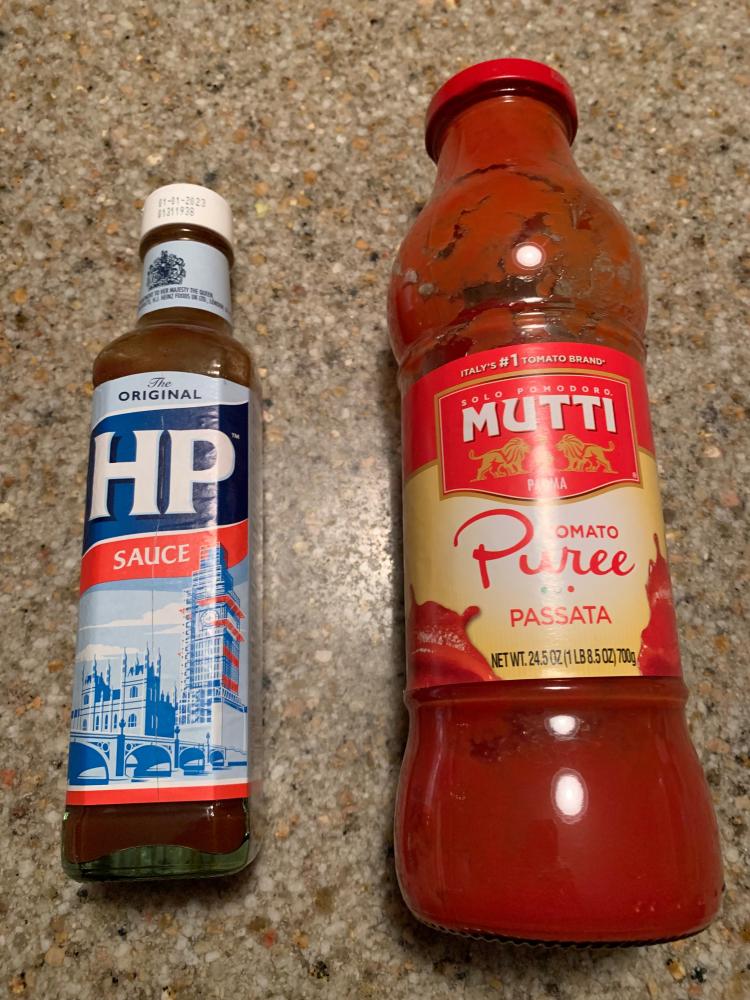 So here are the results… 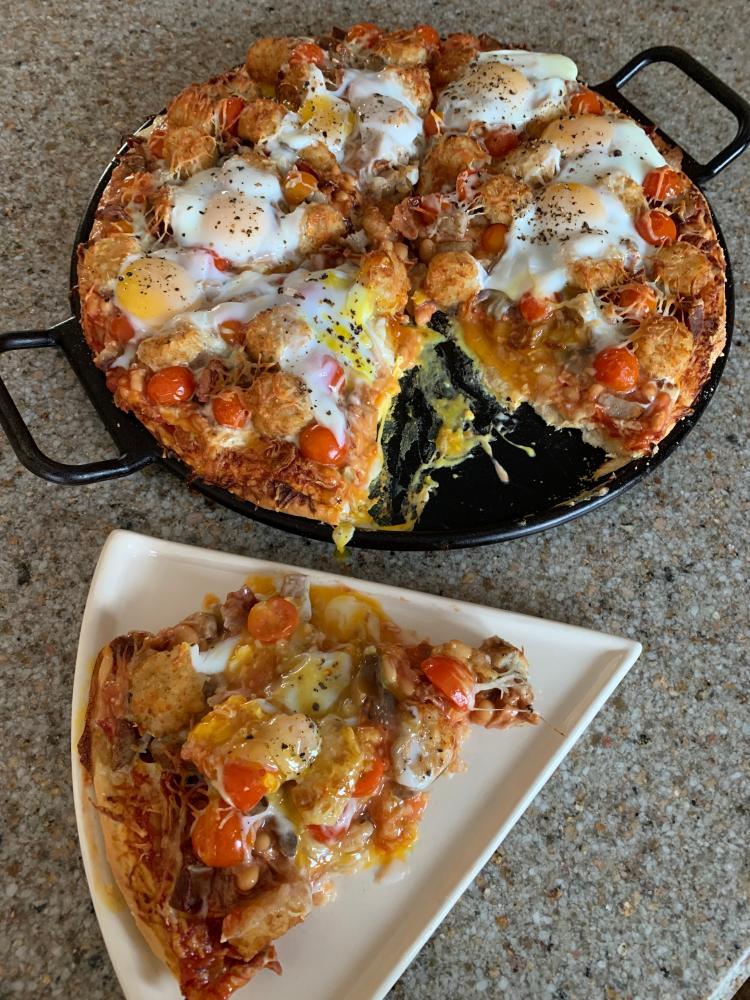 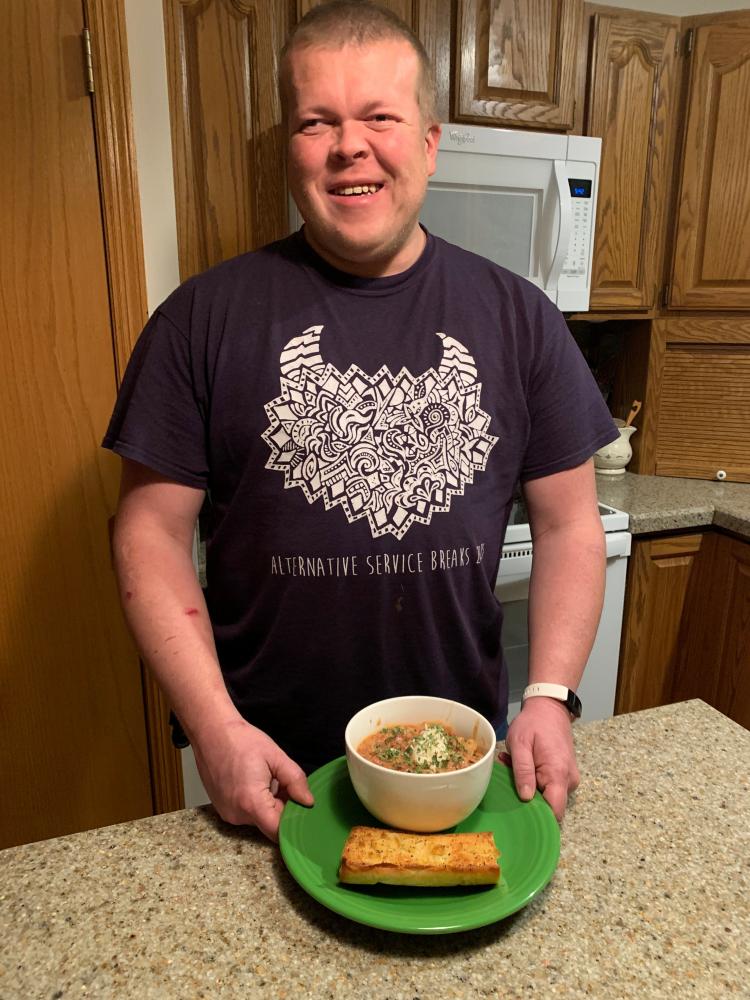 This week’s fruit pizza comes from the jack tree. It is a species of tree in the fig, mulberry, and breadfruit family. Its origin is in Asia and produces the largest tree fruit. The fruit is often used in desserts or as a meat substitute for vegans. 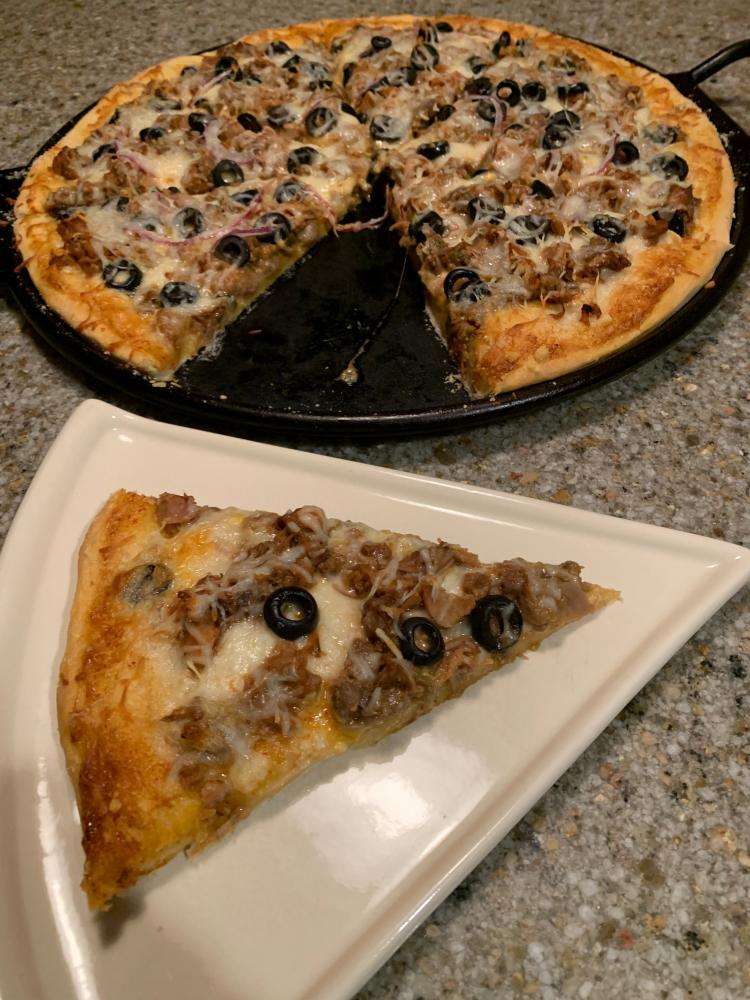 See you next week…