I was born and raised in the Midwest by Southern born & raised parents. My Mom was a great cook and we ate well. But we did not have any ethnic diversity in our meals.

I was out of college before I ever had Chinese food. A new coworker had been raised in Taiwan. She invited the team over for an elaborate Chinese dinner and even taught us how to use chopsticks. I have loved Chinese food ever since. Our old neighbors own a Chinese restaurant and we like to support them, so other than an occasional stir-fry, I usually don’t make it at home. But Matthew and I gave it a try on… 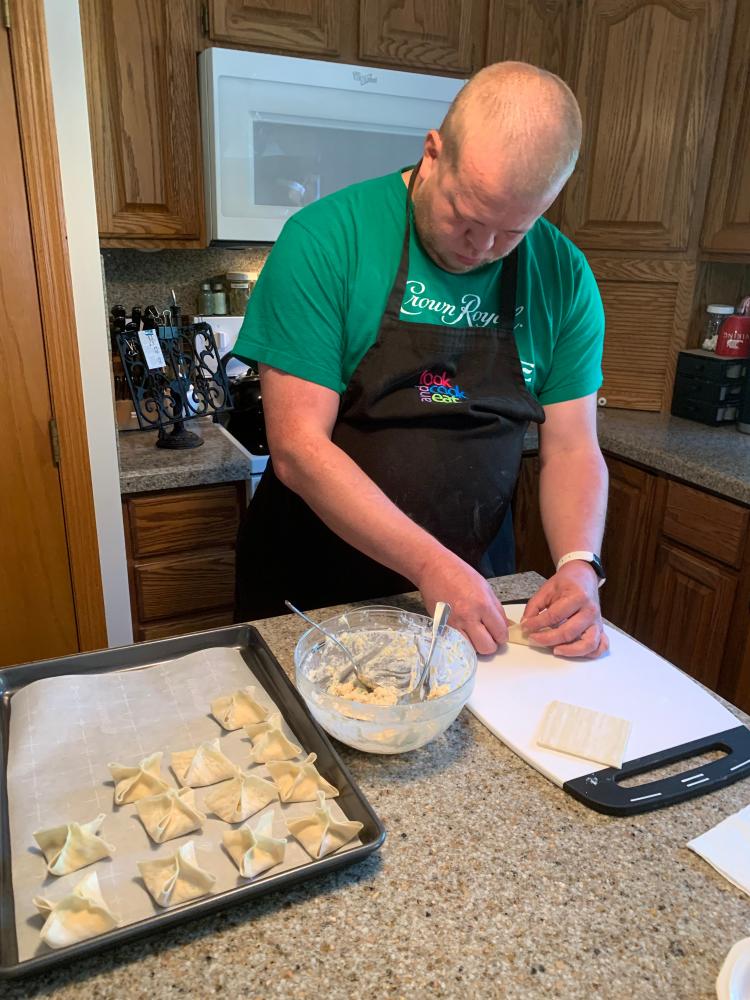 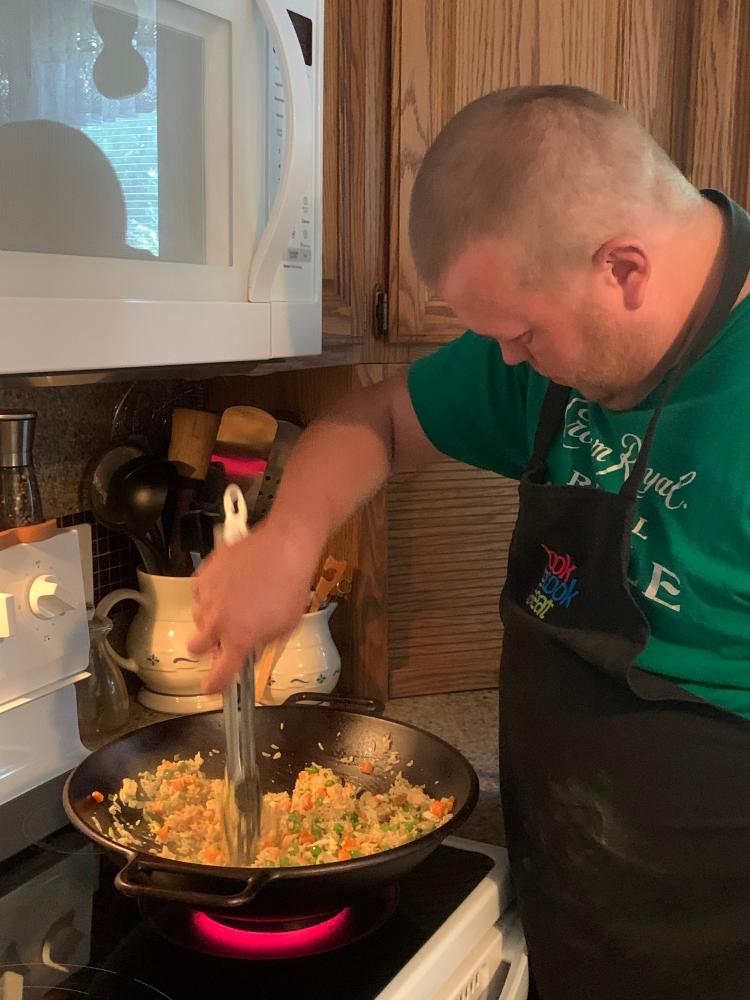 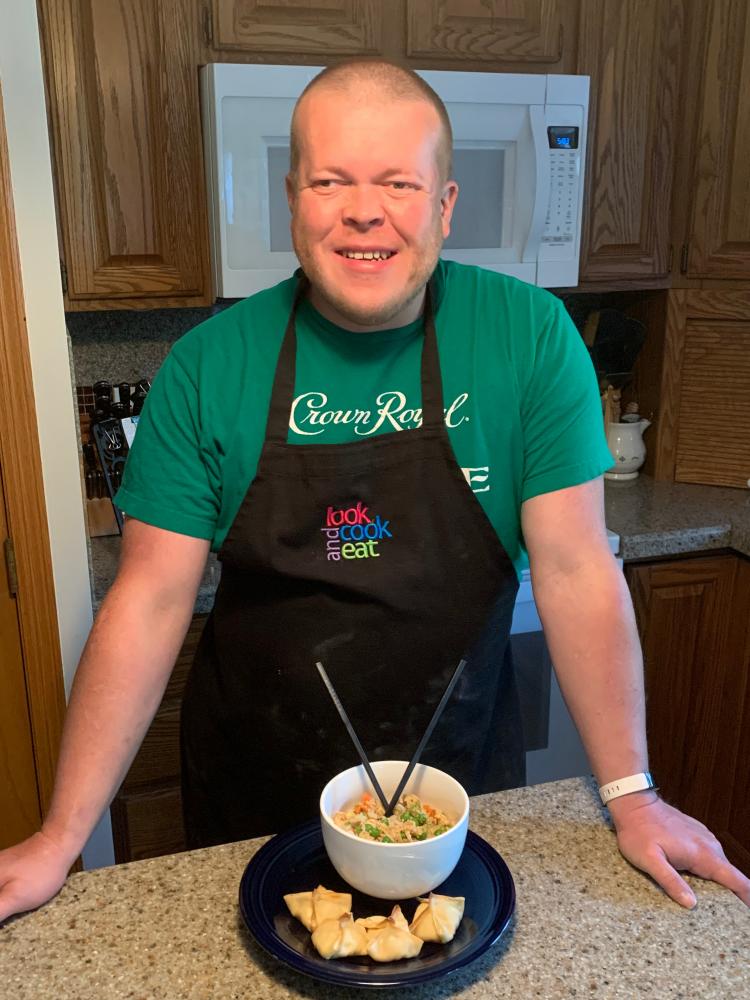 It was good, but not as good as the Lin’s.

We ventured to the Mediterranean on… 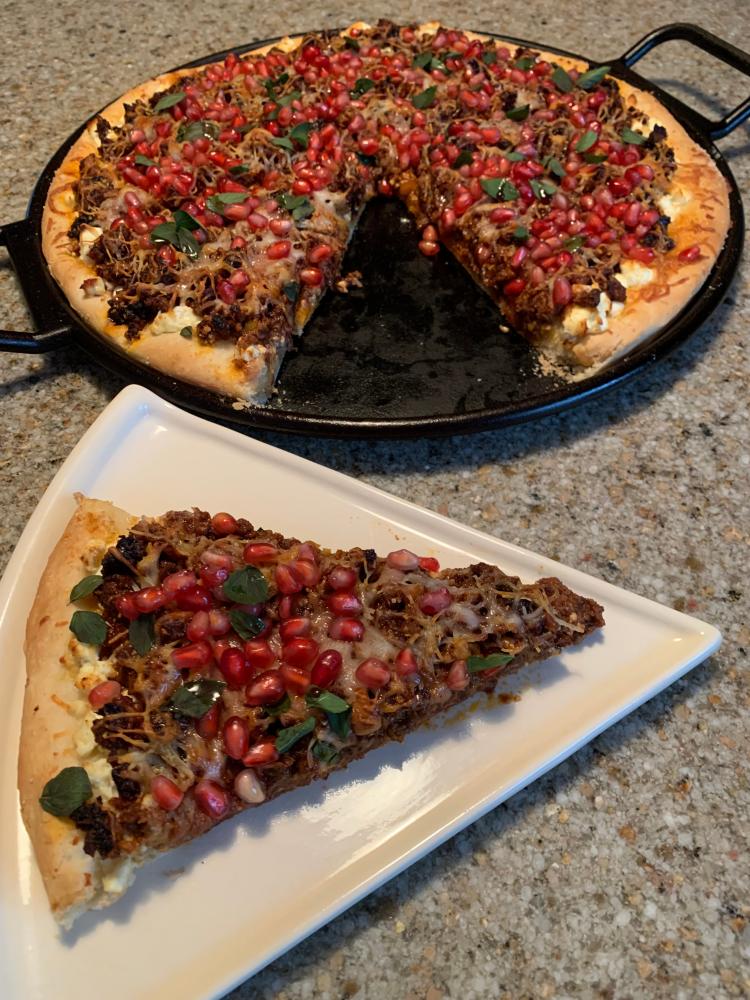 (In case you’ve lost count, this is the 20th pizza with a different kind of fruit on it other than tomatoes & pineapple. I have 15 more to go.)

On Sunday we ventured to the Deep South into Cajun country… 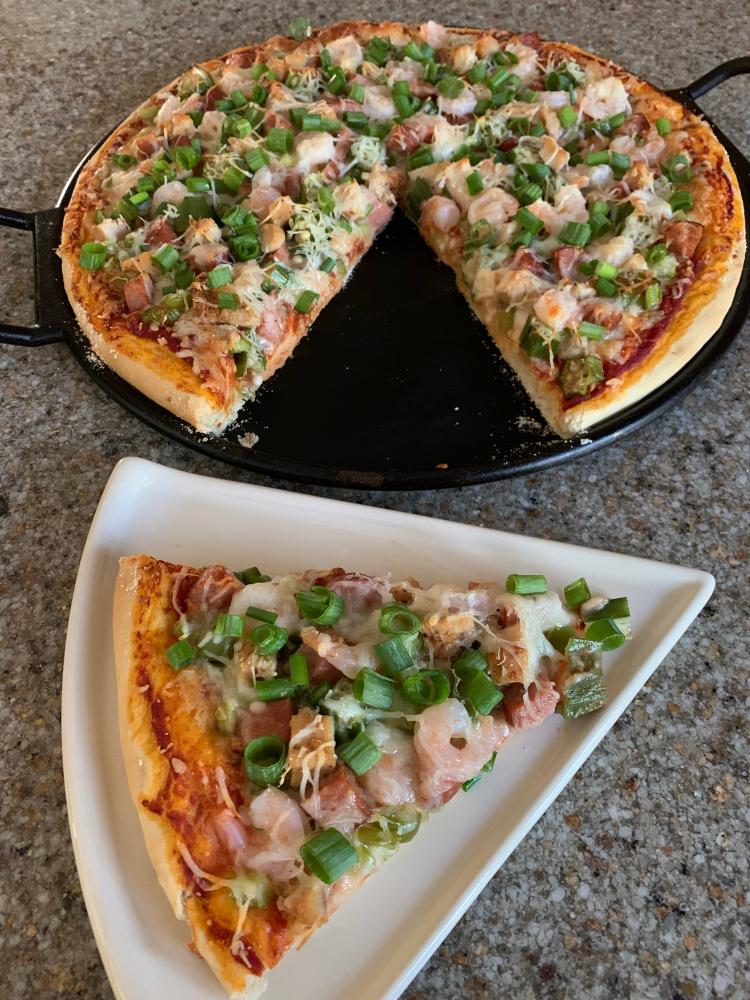 Next week we will celebrate my hubby’s birthday with a special pizza. We will also celebrate the beginning of fall with some apple creations.