Being the height of sweet corn season in Iowa, we are celebrating corn in one of this week’s pizzas. And, since I am married to a retired ‘Corn Guy’ I invited him to share a little about corn…so here is a guest post from Roy!

Over time I have had some of my city friends inquire how we use ALL that corn they see along the interstates in the Midwest of the U.S. Many people not familiar with agriculture think all that corn is ‘sweet corn’! Most of the corn you see along the highway is the ‘field/feed corn’ used primarily for livestock feed and other purposes. Literally hundreds of products are derived from field corn or may contain components of field corn.

Sweet corn occurred naturally as a spontaneous mutation in field corn and was grown by several Native American tribes. The Iroquois gave the first recorded sweet corn (called 'Papoon') to European settlers in about 1779. It soon became a popular food in the southern and central regions of the United States.

In the 21st century, sweet corn production in the US is comprised of fresh markets & commercial markets. In the Midwest sweetcorn season lasts from mid-July until mid-September. The ‘early’ July harvest for fresh market is always the most anticipated.

Fresh market sweet corn is hand harvested and would be what you get at the roadside stand or the corn you find at the supermarket during the summer season. The sweetcorn on this week’s pizza came from the back of a pickup truck parked in local bank parking lot. The corn was probably picked early that morning.

Commercial sweetcorn is harvested mechanically on the ear by specialized equipment. Semi loads of corn ears go from large production fields to nearby canaries for processing. This is what you will find in the can or the freezer section of your local supermarket.

Each year there are about 90 million acres (1 acre = 43,560 square feet) of the field/feed corn varieties grown in the United States. Sweet corn acreage would be a miniscule fraction of total corn grown in the U.S. However, IF all corn you see was sweet corn there would be more ears than the entire U.S could ever consume.

For reference, from the 90 million acres of corn produced annually in the U.S. and at 25,000 ears per acre (a good average), this would equal about 2.25 QUADRILLION ears. Divide that by the approximate 328 million U.S. residents and it would be about 6800 ears for every person in this country! As much as I love sweet corn, I do not believe I could consume 6800 ears in one year!!!

Hope you have enjoyed these ‘corn factoids’, albeit some may think it a little ‘corny’!? RMJ 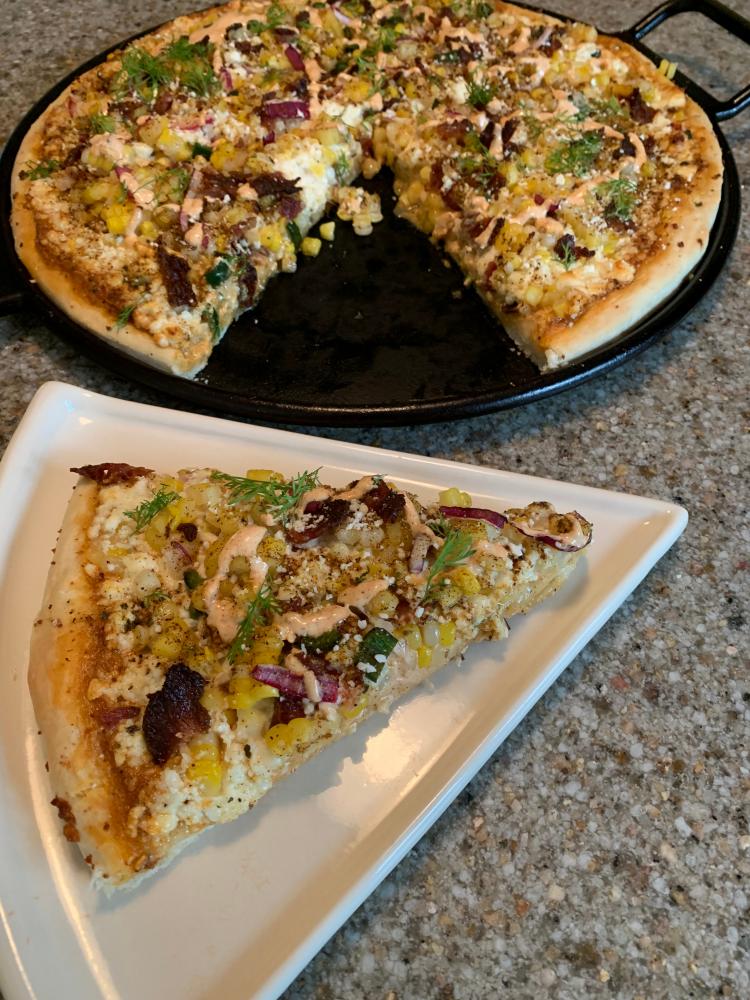 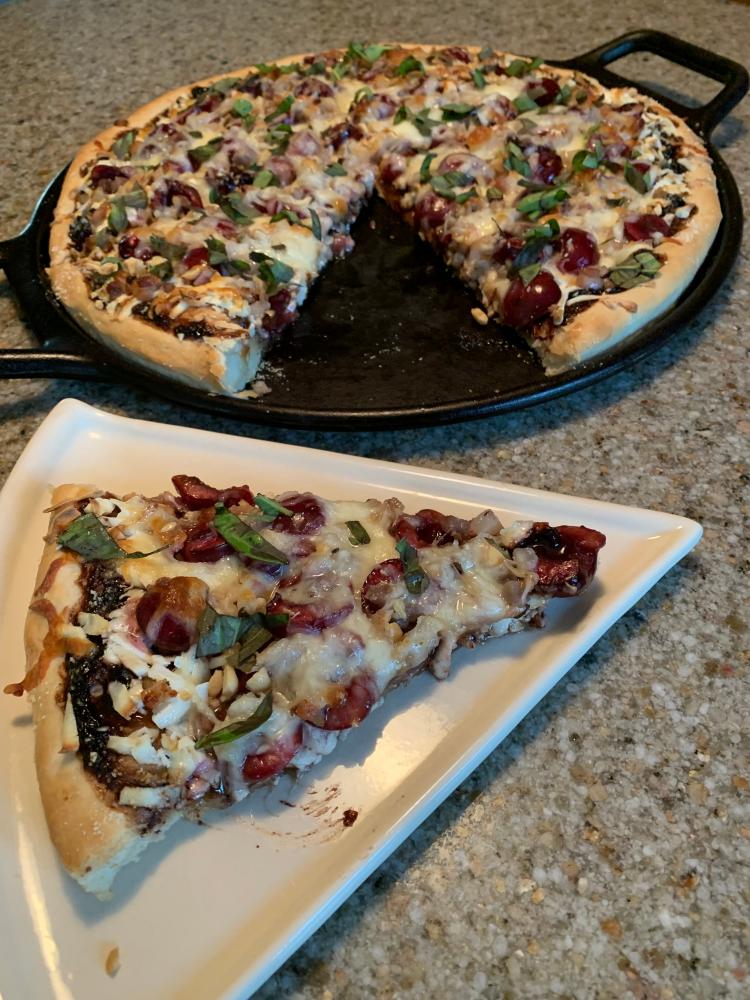 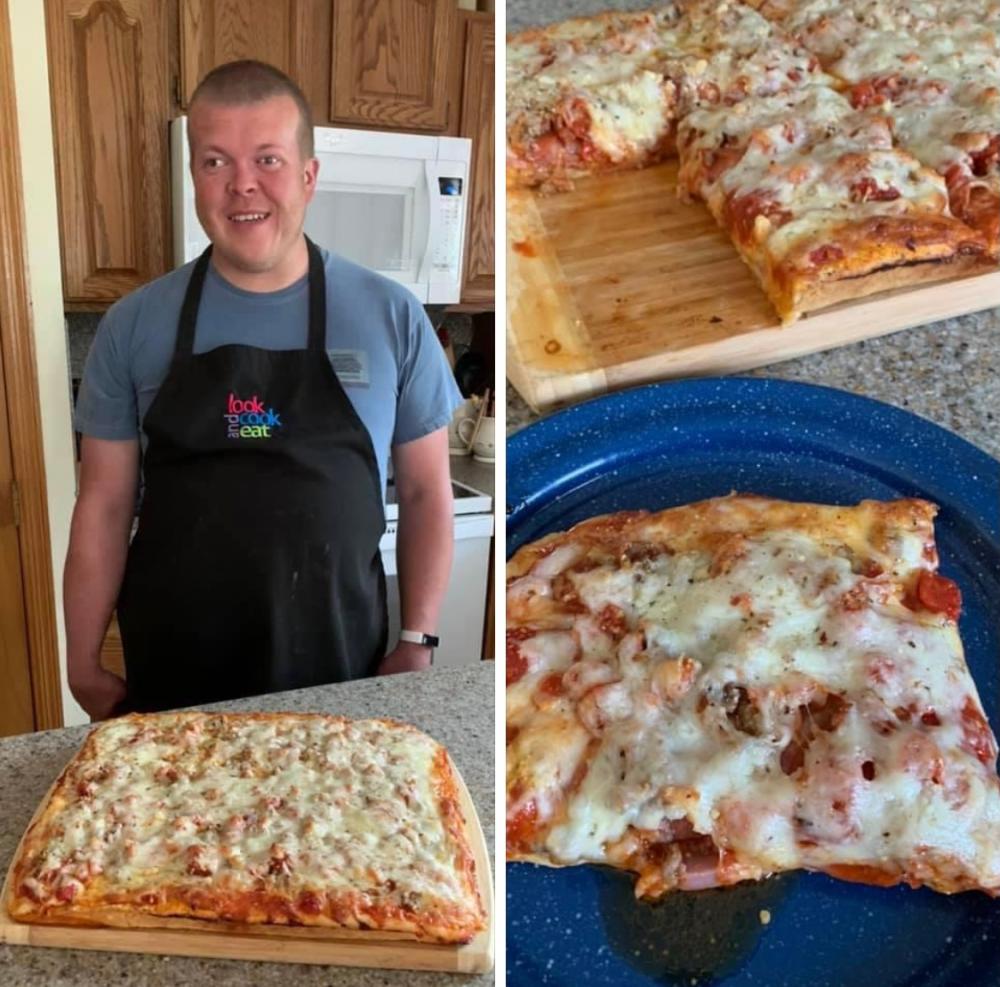 Next week’s Sunday Creation is inspired by my Southern roots and my garden.