After a few days in the hospital, I was looking forward to being back in the kitchen. But another snag occurred this week. I turned on the oven Wednesday night and suddenly heard a big bang. (And not the kind that set the universe in motion. Lol) I wasn’t sure what it was until I put dinner in the oven and realized the temperature was dropping. With the help of the microwave, dinner was salvaged. But, what to do about the oven?

We debated whether to repair our 6 1/2-year-old range or buy new. We decided to cover our bases. We had heard there are Pandemic supply chain issues so I immediately got online. After checking six stores I discovered the model I wanted would not be available until October 2021. The seventh store I hit paydirt and they could deliver May 29. I purchased it on Wednesday evening. 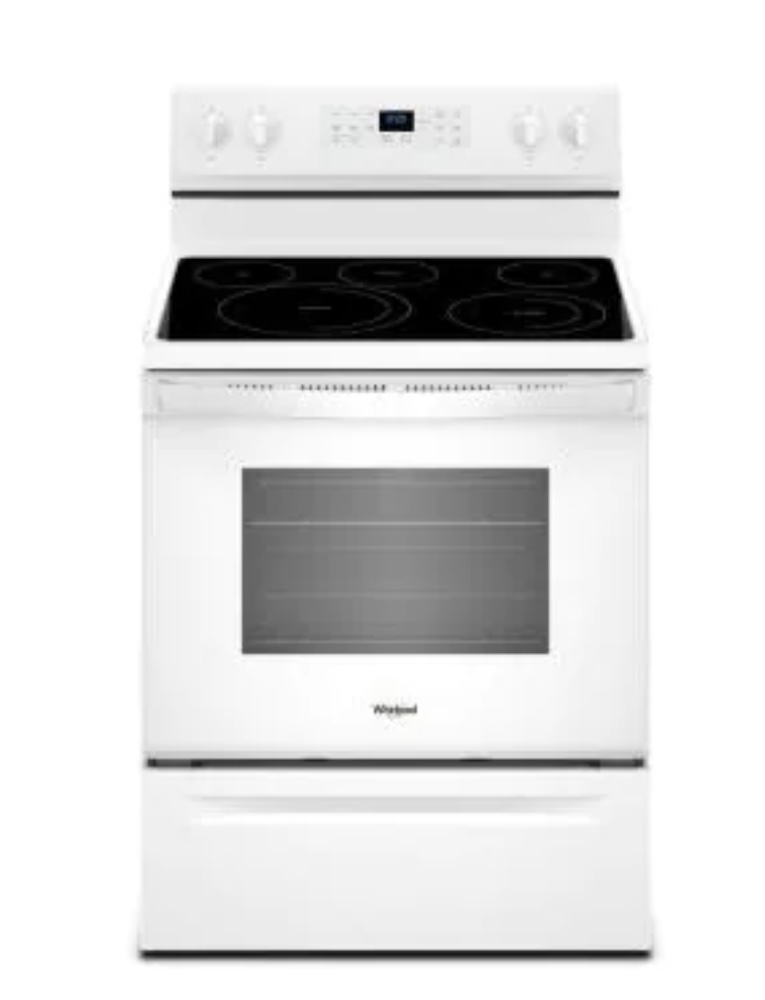 On Thursday morning I scheduled a service call in case it could be repaired. The earliest appointment was Saturday and the verdict was the baking element blew. The repair cost estimate was almost half what we are paying for a new range. So, we will have a new range on Saturday. For Sunday’s creation, I made the pizza & sent it to Matthew’s to bake.

Thursday Doughday: So, what to do when the oven goes on the fritz? Pizza in a Mug, Italian salad and 3-2-1 mug cake for dessert! Also practiced knife skills, learned to make cold brew tea and mixed up a jar of 3-2-1 cake mix to take home. 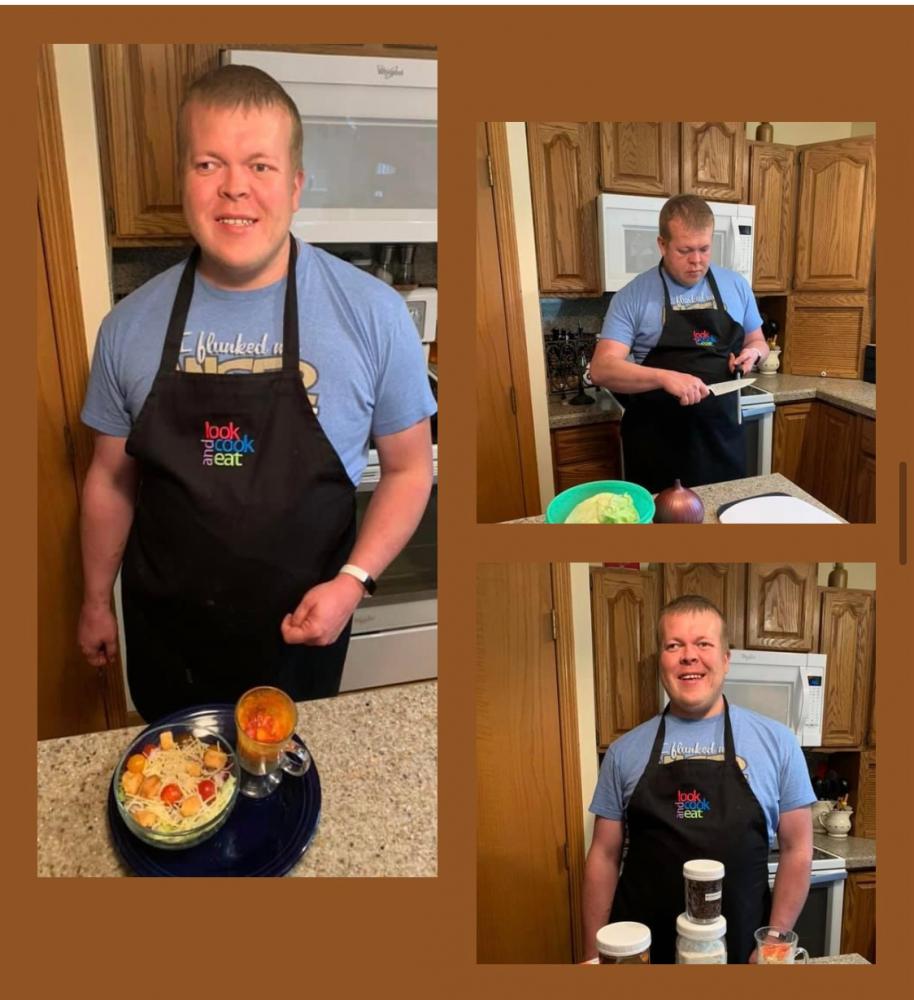 As for the pizza in a mug my hubby said, “If you were a poor college student with just a microwave it might be ok”.

Friday Pieday: It was National Pizza Party Day and with the oven still on the fritz, we went back to the tradition of Friday night take out. Scornavacca’s has been on the south side of Des Moines since 1973 and just recently opened a restaurant in Waukee. We ordered the Deluxe with sausage, mushrooms, pepperoni, capicola & roasted peppers... 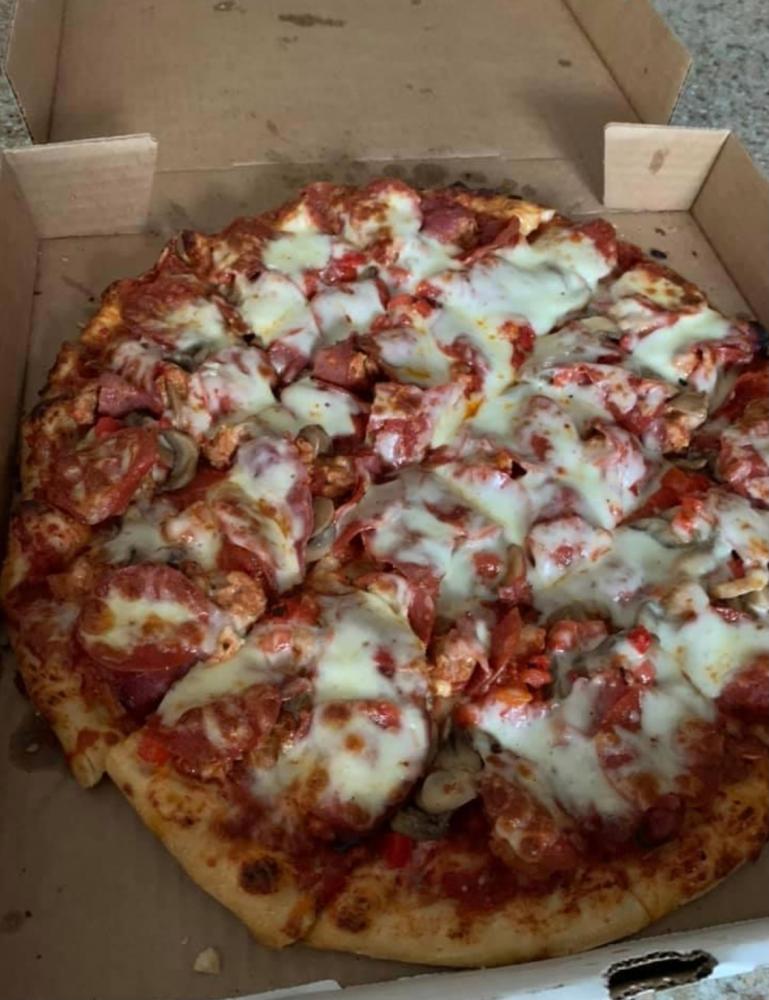 My hubby offered me a sweet compliment. He said it was good, but I’ve made some that are better.

Sunday’s Creation: The herb garden is planted, so I used the last jar of pesto in the freezer....Chicken, Artichoke, Bacon, red peppers & Lemon Basil Pesto Pizza on pan crust garnished with toasted pine nuts & fresh basil (from the garden)...I also experimented & put lemon pepper in the dough. (Thanks to Matthew for the use of his oven.) 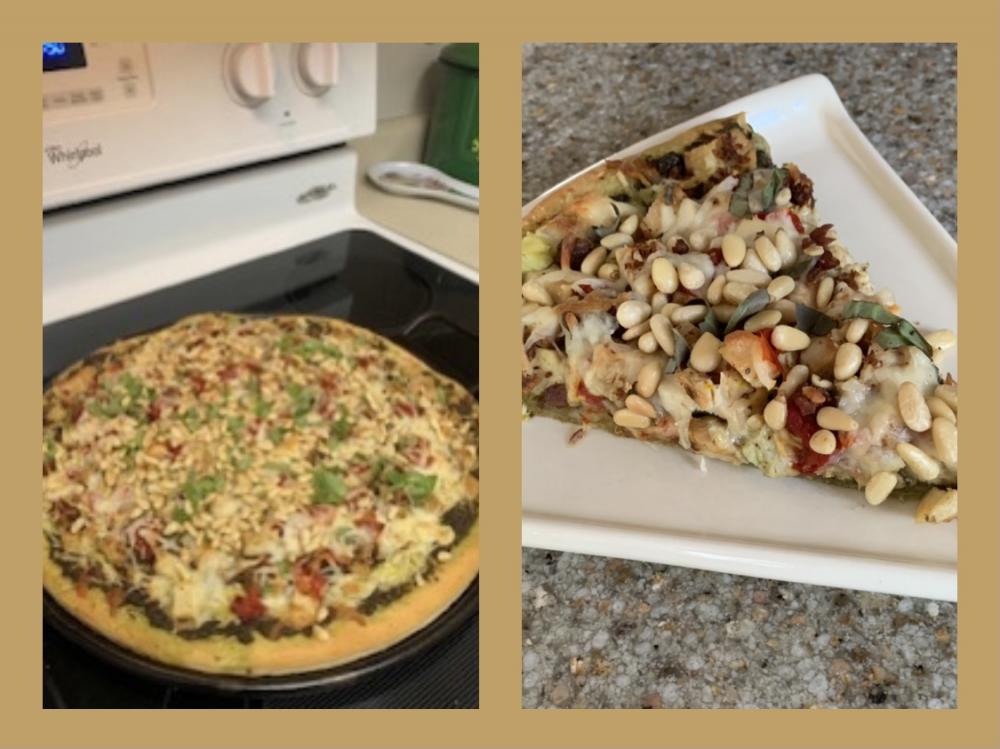 I hope my kitchen is back to normal next week!