Celebrating mothers is an ancient time honored tradition across all cultures.

In the U.K. Mothering Sunday is celebrated on the Fourth Sunday of Lent. ‘Traditionally, it was a day when children, mainly daughters, who had gone to work as domestic servants were given a day off to visit their mother and family.’

In the U.S., Anna Jarvis held the first Mother’s Day service at Andrews Methodist Church in Grafton, West Virginia in 1907 as a liturgical observance dedicated to peace. She was a community peace activist who had cared for soldiers on both sides during the Civil War. She also organized Mother’s Day Work Clubs to address public health issues.

Anna later became resentful and regretted starting the observance as it became so commercialized. By the 1920’s, Hallmark was selling cards and of course candy and flowers became popular gifts.

As a child the tradition was to give my Mom an orchid corsage to wear to church. 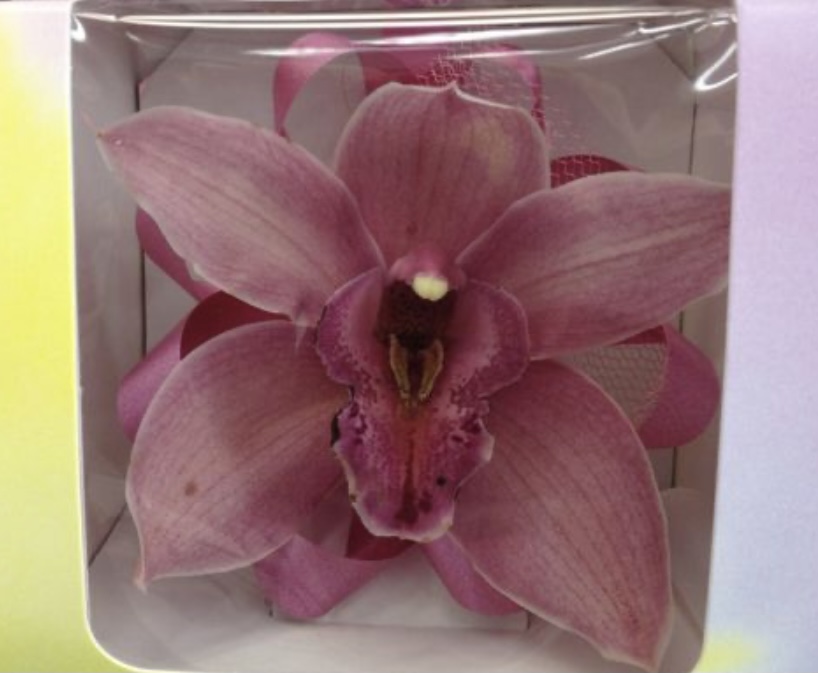 I remember walking into the grocery store on Saturday and seeing a table stacked with boxes of orchid corsages. Although the variety of colors had different meanings and symbolism, I didn’t care. I just wanted to pick out whichever one I thought was the prettiest.

Mother’s Day gifts today are usually lunch out, a card, flowers or a phone call if you live far away. My gifts this year were a card from my son, a FB messenger call from my daughter, roses from my hubby. And my son and hubby made the pizza. (With a little guidance from me, LOL.) 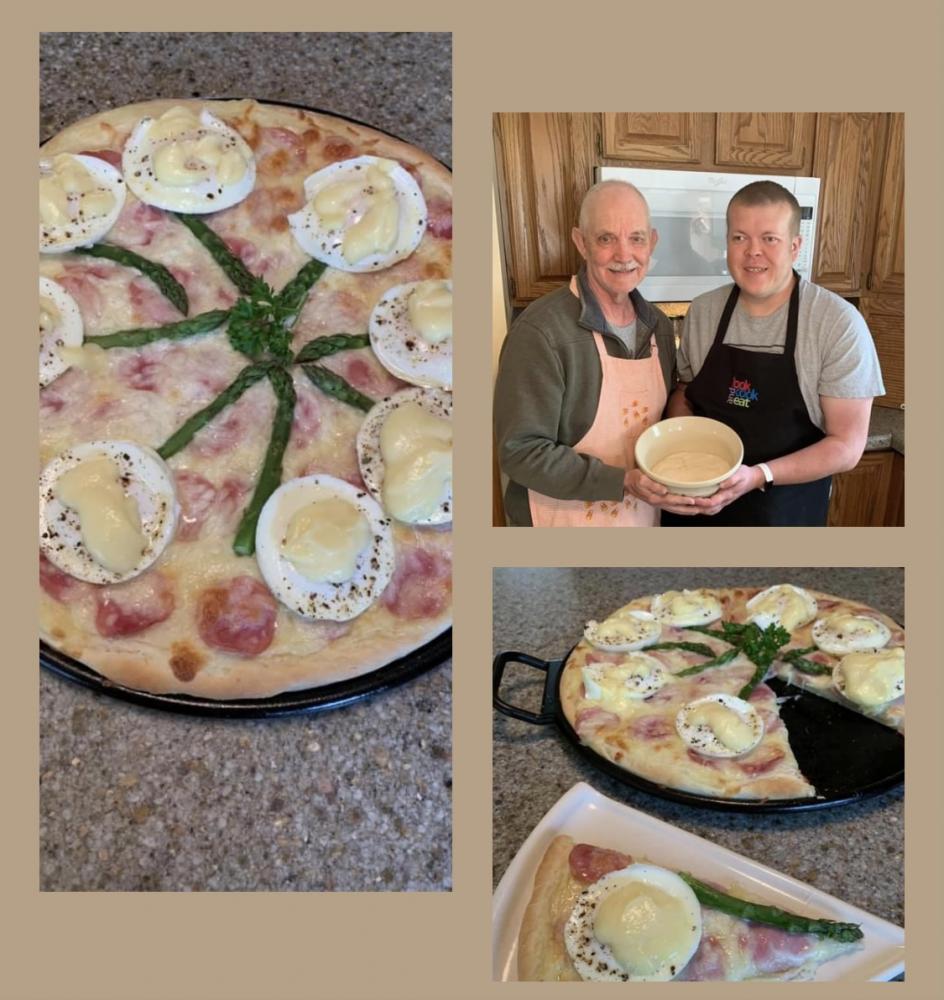 Thursday Doughday: Matthew and I are continuing to have fun working on his cooking skills. 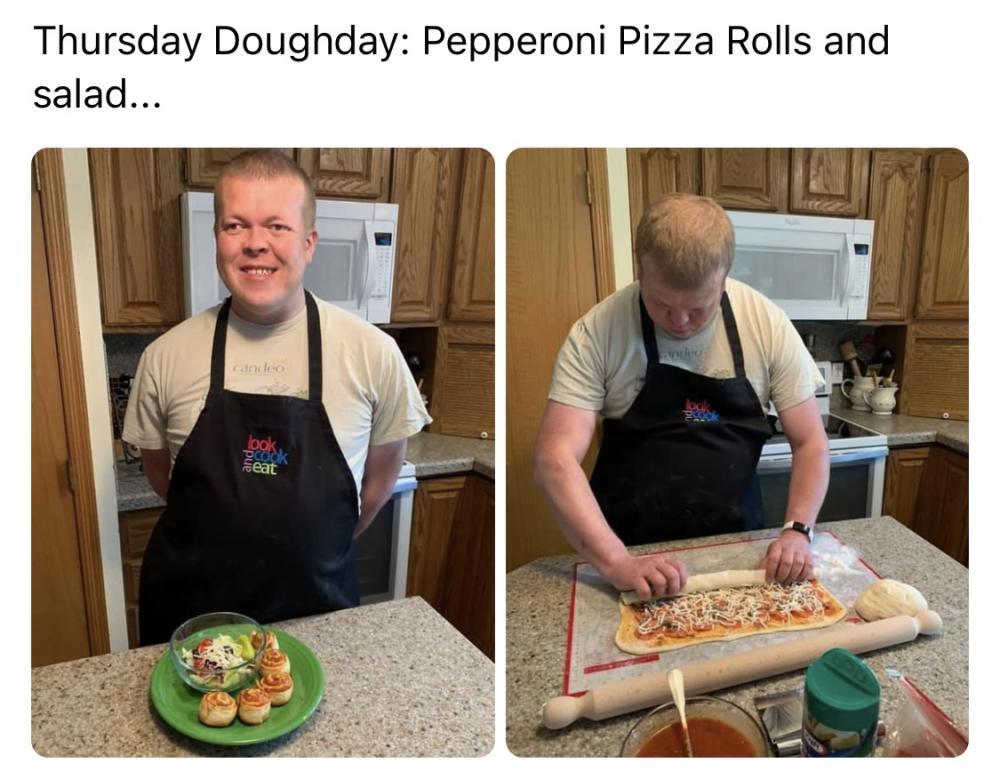 Something new: When I began Peggy’s Pandemic Pizza in 2020, who knew there were so many quirky, strange, weird, crazy ideas for toppings...100+ ideas to go! (Anyone have a suggestion?)

Since there are not enough Sundays, I decided to add another day. Friday carries on the tradition of pizza night we had when our kids were growing up. So here is the debut of Friday (Pizza) Pieday: Thai inspired Spicy Chicken Pizza with peanut sauce, garnished with crushed peanuts & green onions. (using up leftover boneless Korean BBQ chicken wings)... 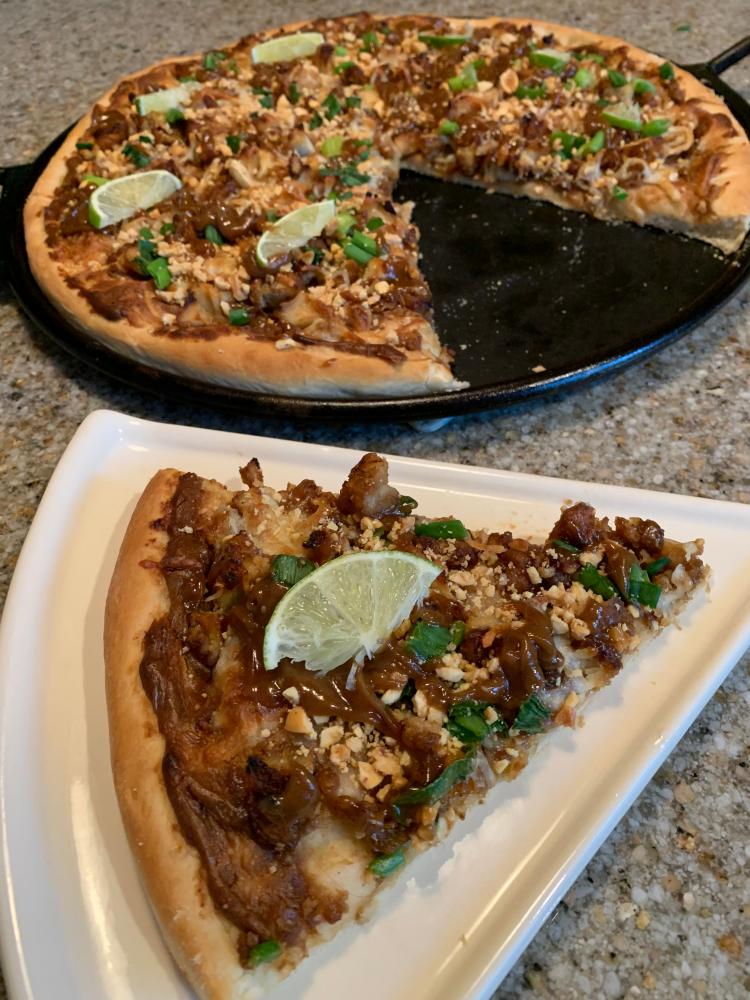 Have a good week!