Let’s talk about delivery, carry-out and (gasp) frozen pizza. Although I love homemade pizza, prior to the pandemic I rarely took the time to make it. On average I would say we ordered and picked up pizza two to three times a month. And I would frequently stock up on frozen pizza when they were on sale 5/$10. Although frozen pizza, in my opinion, needs to be doctored up a bit with extra pepperoni, cheese and maybe even some sauce. Grabbing a take & bake pizza from the grocery or big-box store is another option providing a quick dinner after shopping and putting away all those groceries.

Pizza however you buy it is a huge business. “There are over 3 billion pizzas purchased in the United States every year with another 2 billion being purchased around the world, and still another 1 billion frozen pizzas being sold each year.” (Source)

So if you decide to order a pizza rather than make one, how do you ensure it is as hot and tasty at home as it would have been in the restaurant? One of our local pizzerias recently offered up these two suggestions. First of all, when you order the pizza ask for it to be unsliced. Secondly, get a pizza screen. What is this you ask? 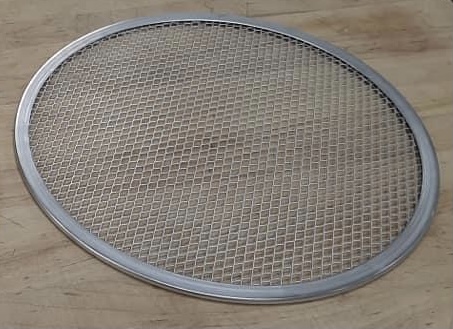 Some restaurants bake their pizza on a screen to get a crispy crust, which you could use it for that. But for carry out or delivery here is what you do. Preheat your oven to 400 degrees before placing your order. When your unsliced pizza arrives set it on the pizza screen and pop it in the oven for two to three minutes. This local shop is even offering to sell the screens at cost to ensure you enjoy the best quality pizza at home.

So what does this have to do with this week’s pizza?

Four weeks ago I made Detroit Style pizza.

I mentioned in the blog post that Pizza Hut was about to debut their version. 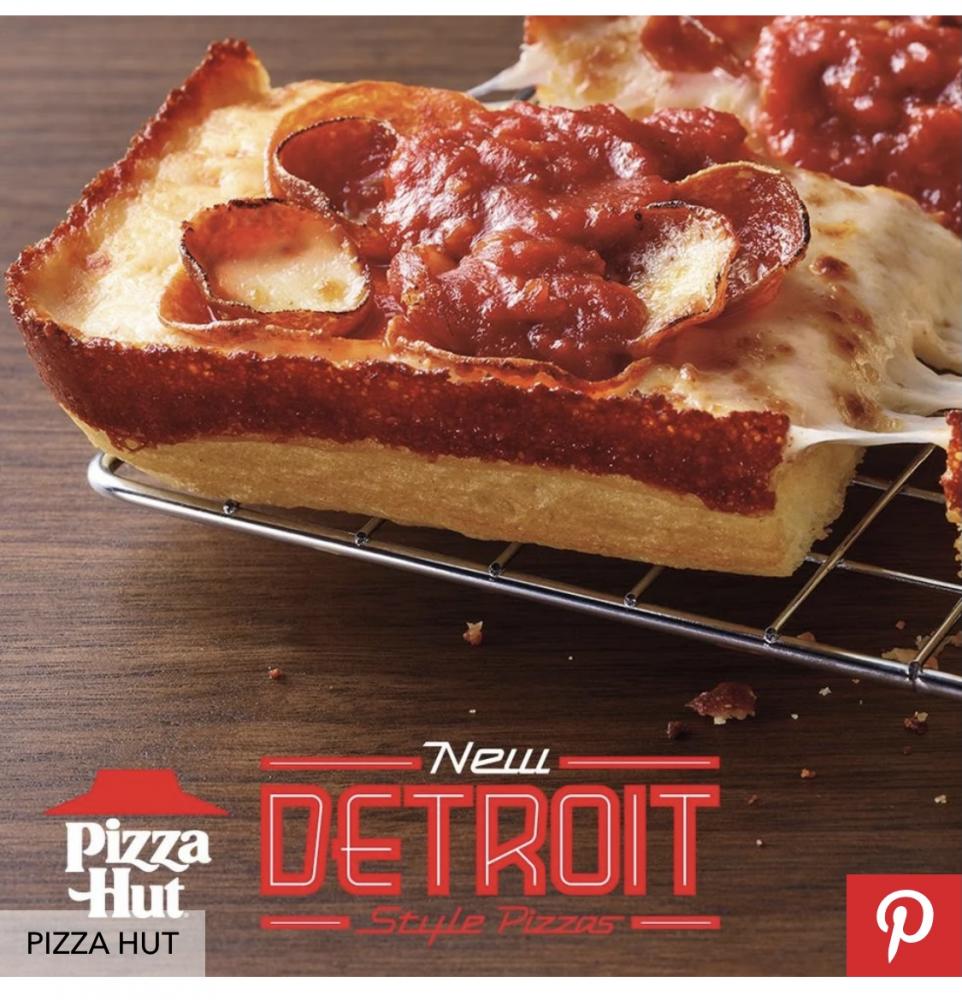 The reviews have been mostly positive.

And then a friend told me about the frozen Motor City Detroit Style Deep Dish pizza. 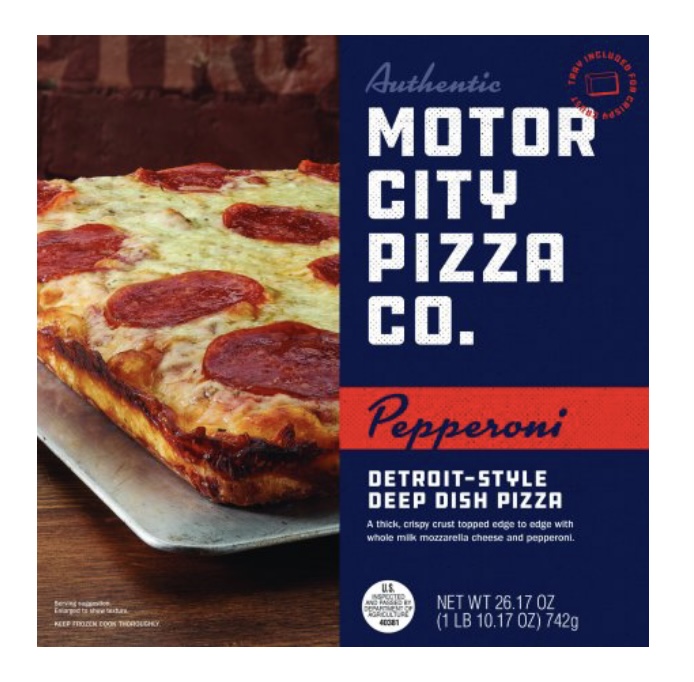 So I decided we needed to do a side by side comparison of homemade, carry out and frozen. Of course I needed a pizza screen to ensure Pizza Hut’s Detroit Style version had a fair shot against my homemade, fresh out of the oven pizza. Amazon Prime to the rescue! (I can see my daughter rolling her eyes now...she knows how much I ‘love’ kitchen gadgets. And, I ‘love’ Amazon Prime! Lol) 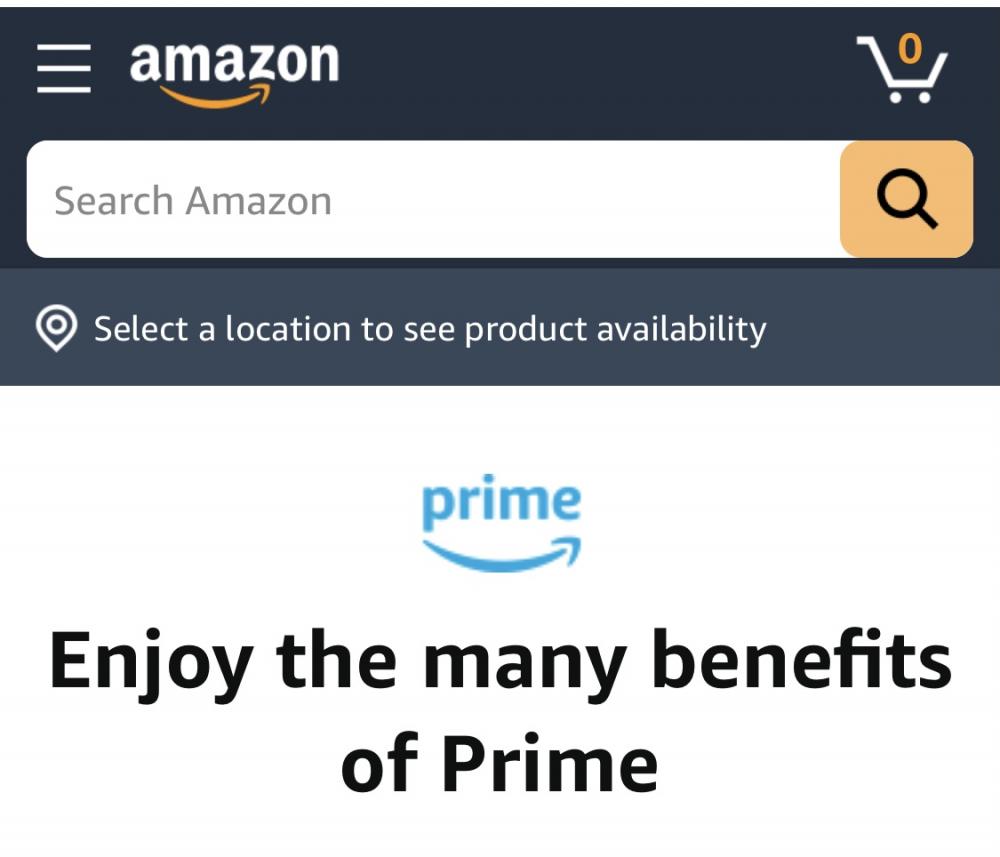 With three pizzas for four people (I always send some home for Matthew’s roommate, Joe), I decided to enlist my neighbors in this blind taste test. I did realize that my pizza making ego could be bruised if I didn’t win. If you recall, Detroit Style Pizza requires some advance preparation. By Sunday it was ready to go. After church (online), I ordered from Pizza Hut. I had to carefully time baking the homemade and frozen pizza. When my hubby arrived with the carry out I popped it in the oven on the screen. I then put the three pizzas side by side for a photo op. Can you tell which is which?

After slicing each one, Roy & Matthew began tasting. I prepared takeout for the neighbors and for Joe, numbering each container so they didn’t know which was which.

The reviews started rolling in...the majority ruled…my homemade crust was best! (And these were not paid endorsements. Lol)

This week’s Thursday Dough Day we made Pizza Babka. Traditionally babka is a sweet braided bread or cake which originated in the Jewish communities of Poland and Ukraine. In the U.S. it is typically called a swirl bread. The savory version was quite good, but my sweet tooth is looking forward to trying a Chocolate Babka. 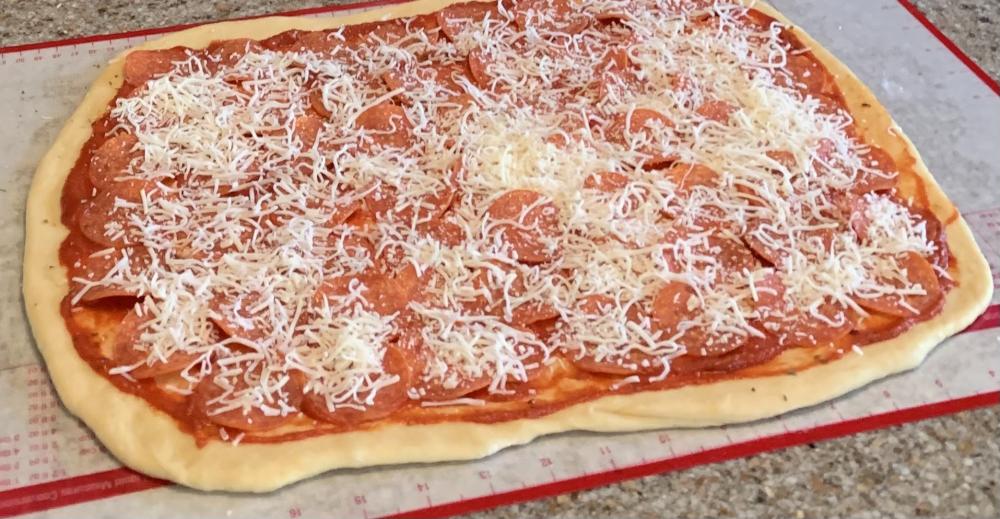 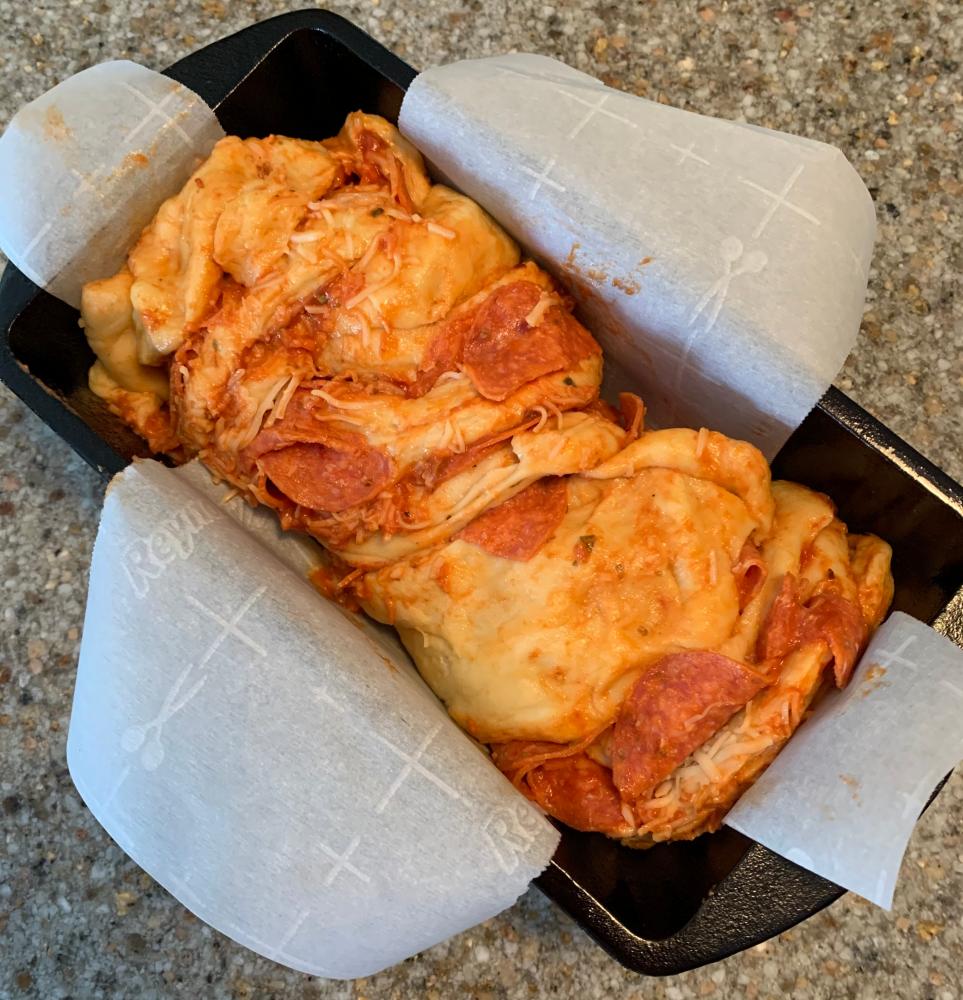 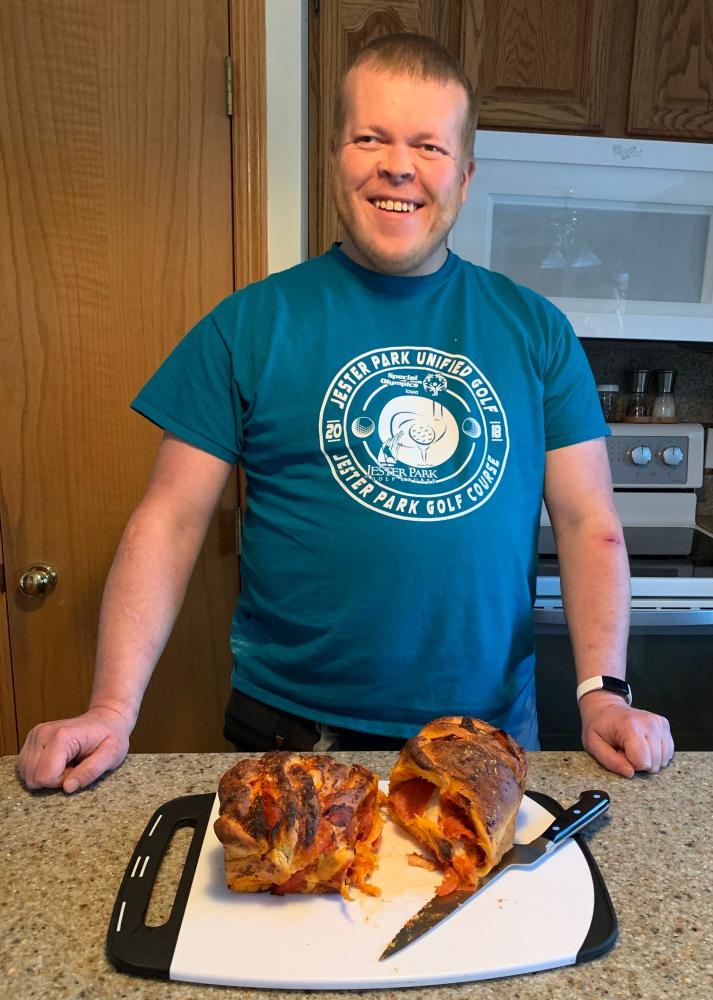 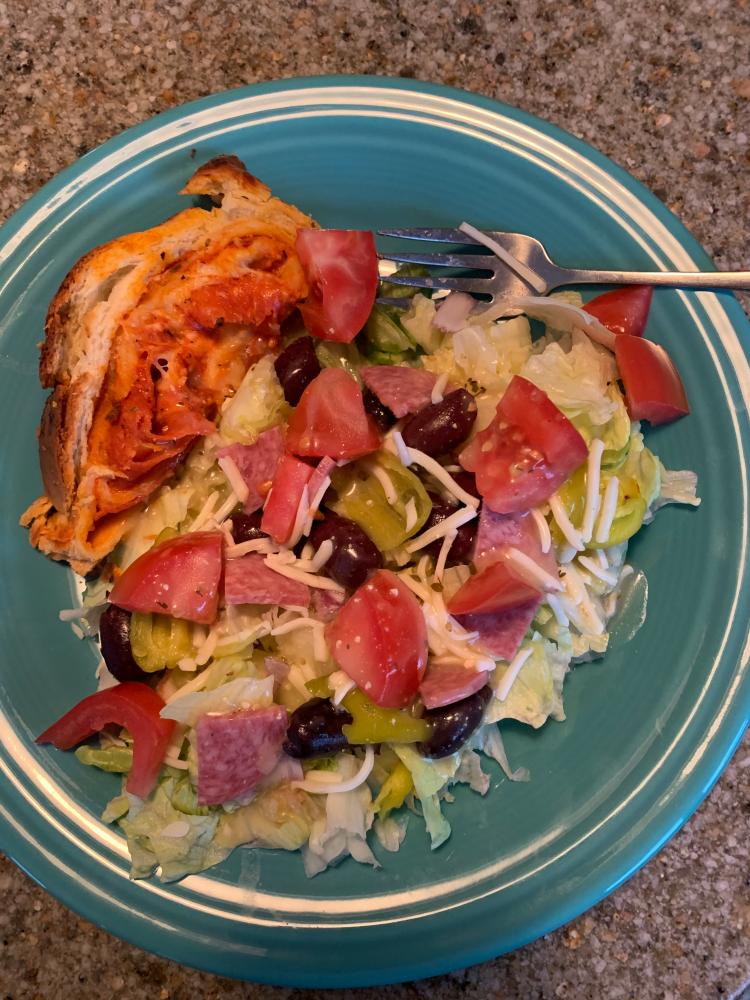 There is more to come...