Note: This is a guest post from my mother, Peggy Palmer-Johnson.

Thank you to my daughter Bethany for inviting me to be a guest blogger regarding my culinary experience with pizza (and other food)!

Growing up, I can barely remember a day without homemade biscuits or cornbread. I considered it a treat to have store bought white bread. There was always a jar of bacon grease on the counter to flavor any and practically all food prepared in my Mom’s & my grandmothers’ kitchens. (I keep mine in the fridge these days.) As for seasoning, pepper, lots of pepper to provide an extra flavor kick.

And let me talk more about cornbread, a staple of Southern cuisine, for a moment. Southerners (my Mom) have very strong opinions. Bacon grease or butter? (Bacon grease!) Yellow or white cornmeal? (Yellow cornmeal!) Flour? (NO!) But the biggest debate comes down to SUGAR! When I told my Mom about the first time I had sweet cornbread she emphatically said if you add flour & sugar it becomes cake. A crunchy bottom is what truly makes a Southern cornbread. The secret is pouring the batter into a very hot cast iron skillet that has been coated in bacon grease. 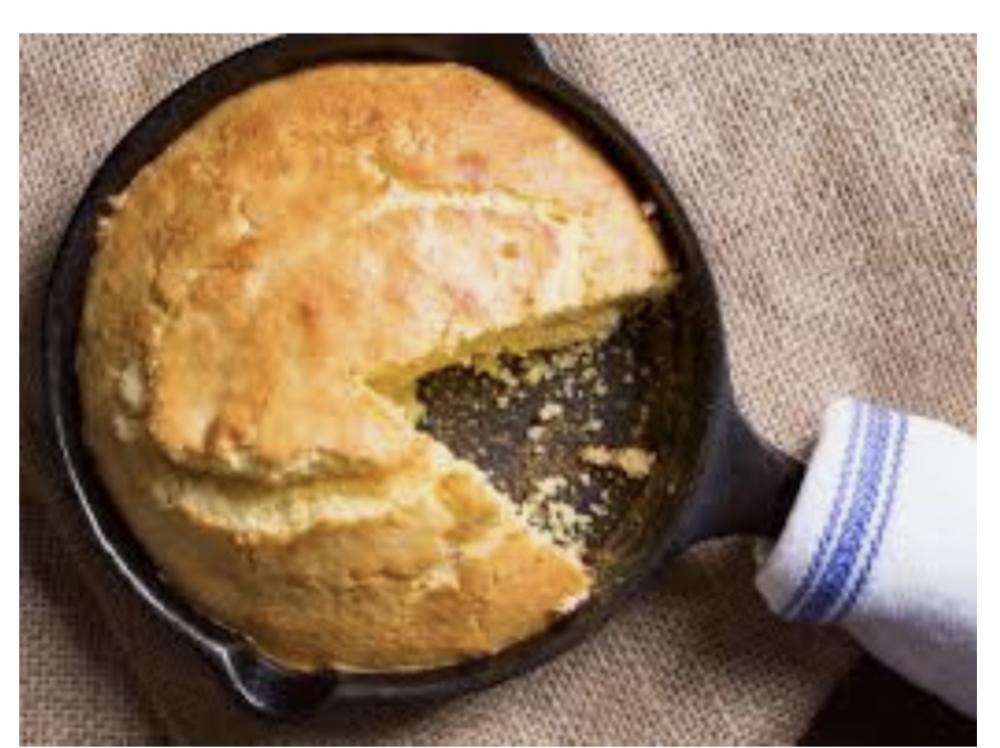 The most critical ingredient of any Southern cooking is a cast iron pan. I have over 35 pieces of cast iron in my collection. Some pieces, Griswold & Wagner, are over 100 years old and some are newer pieces acquired at the Lodge foundry in South Pittsburg, Tennessee. I am fortunate to have a couple of skillets that belonged to one of my grandmothers and my mother. 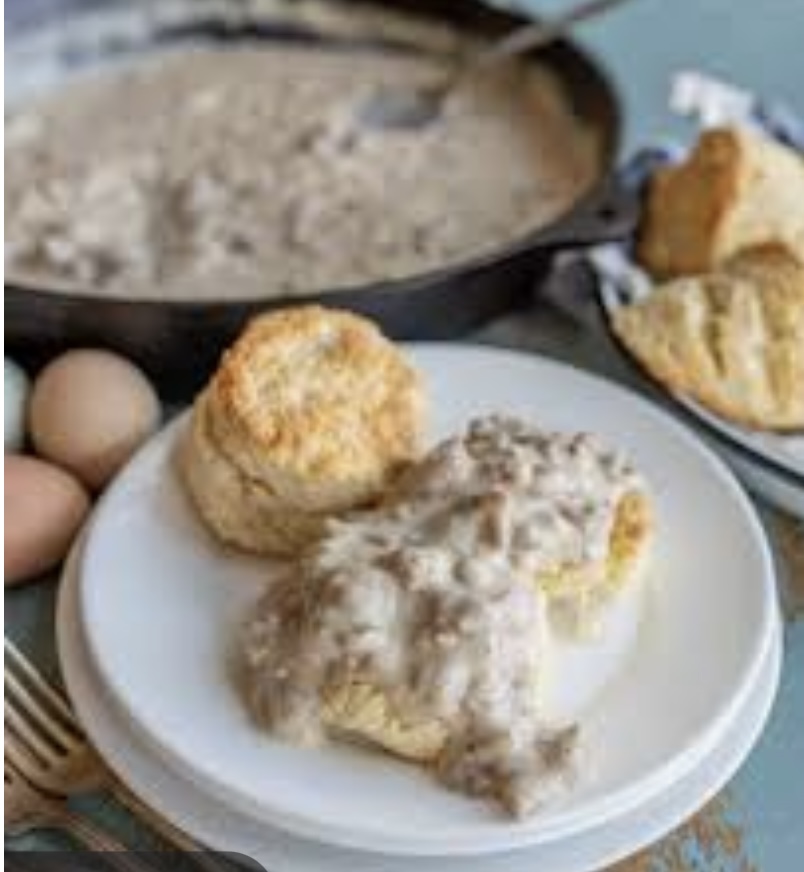 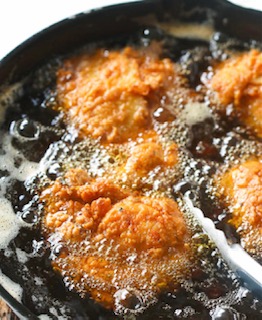 Desserts were always the best! If we had fruit it would generally make its way into a cobbler, except for ice cold watermelon. And, southern pies oh my! My favorite being coconut cream with a mile high meringue! 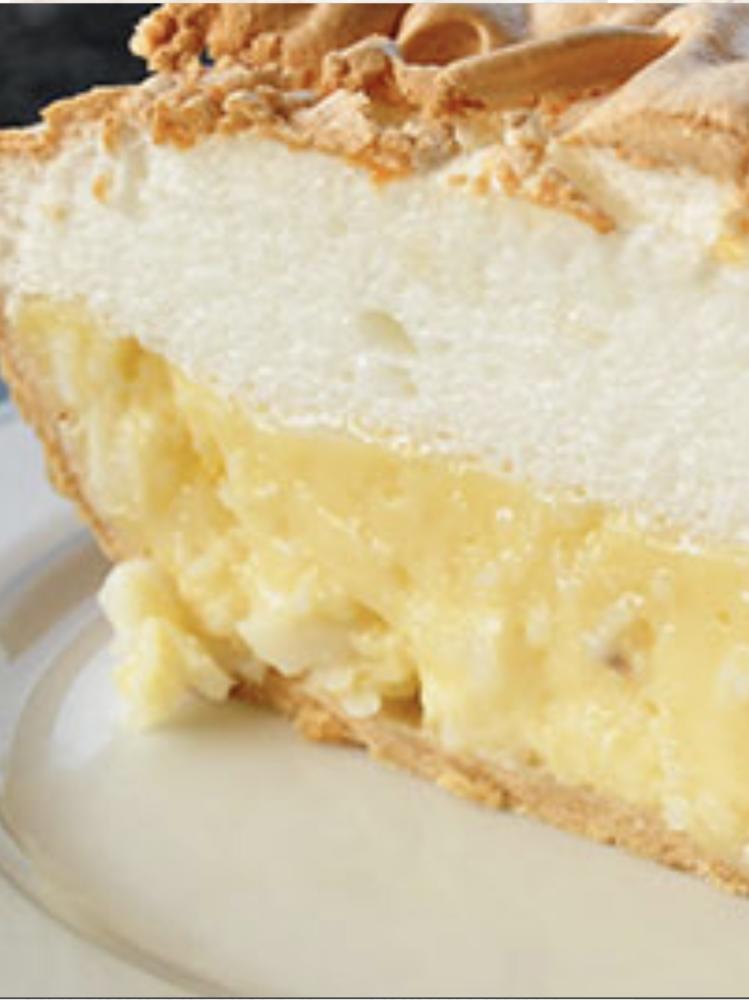 I loved my Mom’s homemade banana pudding & chocolate pudding, both of which required (or so it seemed) hours of stirring over the hot stove so it didn’t scorch. And memories of homemade ice cream on a hot summer day! As kids we would argue over who got to sit on the wooden ice cream bucket to hold it steady as the crank became harder to turn. 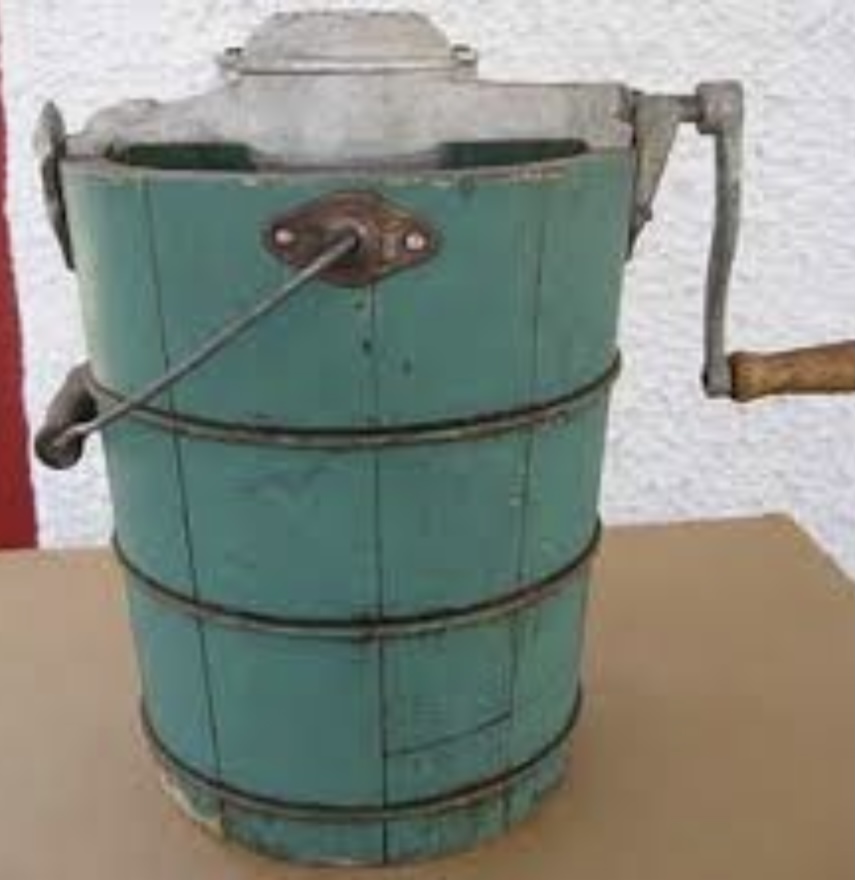 And then there are the drinks of the south to wash it all down. Sweet tea is considered the table wine of the south. There was always a choice between sweet milk (whole milk) or buttermilk. And a southern milkshake, which is crumbled corn bread & buttermilk, was one of my parent’s favorite. I confess, that is the only milkshake I could never choke down. 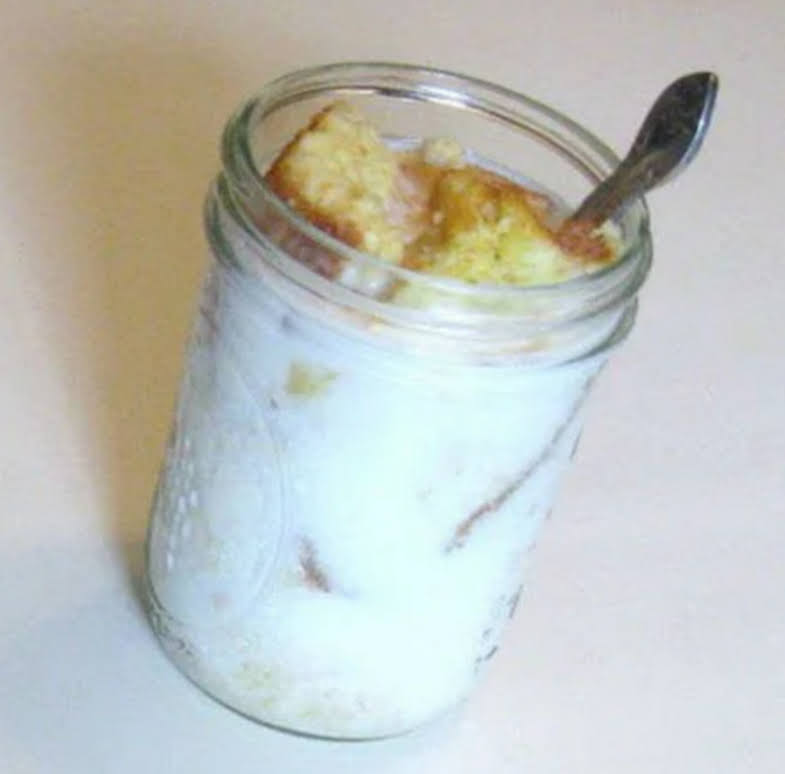 We rarely had a ‘Coke’ (in the south all soft drinks are called ‘Coke’). If we did get a ‘Coke’ it was Coca-Cola, Dr. Pepper or Root Beer.

Growing up I had no experience with the foods of other cultures and my eating out experiences were very limited. Our travels from Indiana to Arkansas (20+ hours) to visit family were before interstates and the proliferation of fast food restaurants. My Mom always packed fried chicken, biscuits & sweet tea for lunch. Along the way we would take a break at a roadside table, a precursor to rest stops.

When I was about 8 years old I remember having lunch at the Woolworth lunch counter in Nashville, Arkansas. I don’t know which was more memorable, the tuna fish sandwich & cherry soda or the twirling stools. 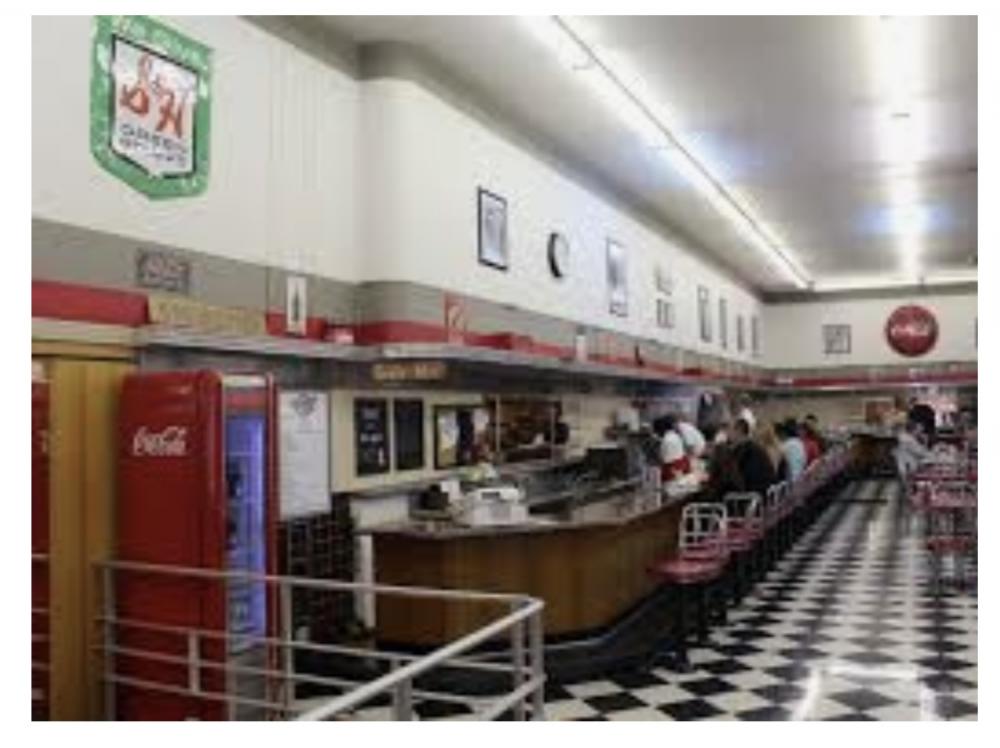 My first memory of a fast food restaurant was a McDonald’s in Ft. Wayne, Indiana in 1963. There was no indoor seating or drive through. It was a walk up window and we sat in the car to eat. Every time we drove from Garrett to Ft. Wayne to shop we had to stop at McDonald’s to fix the ‘rattle’ in the car. (My Dad always put his loose change in the ash tray.) McDonald’s is still my favorite fast food indulgence. 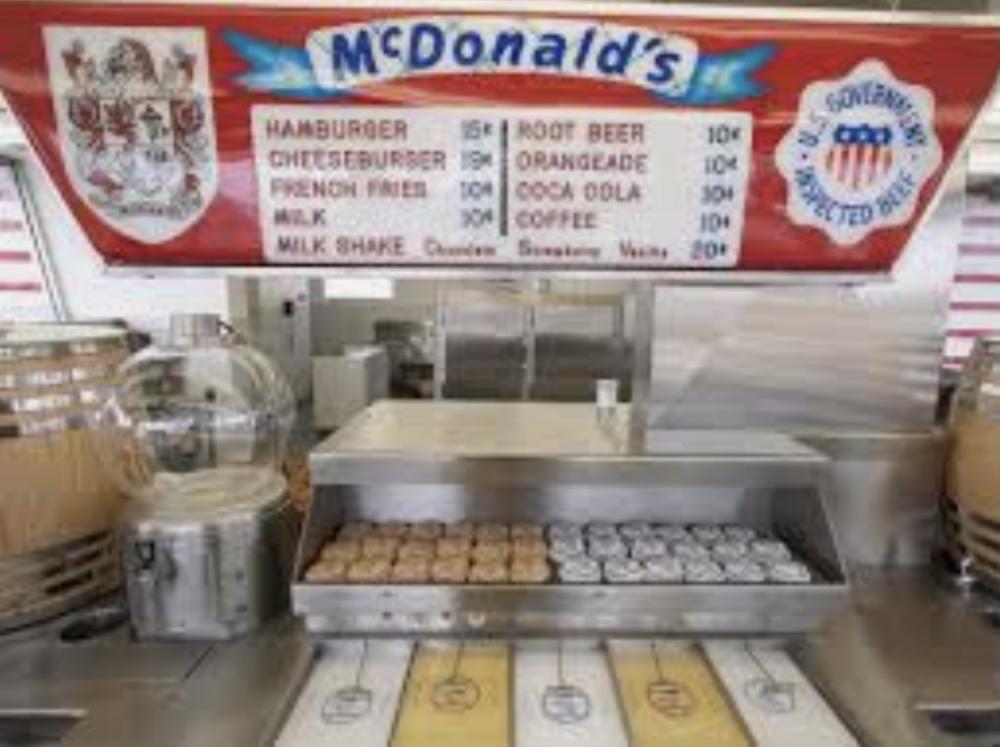 And when we lived in Charles City, Iowa in the mid-1960’s we would drive an hour to Austin, Minnesota to visit the A & W Drive-in Root Beer Stand. I loved those frosty mugs of root beer delivered to your car on a tray that attached to your window. After 75 years in business this icon closed in 2013. https://m.austindailyherald.com/2013/05/aw-closes-after-75-years-in-aus… 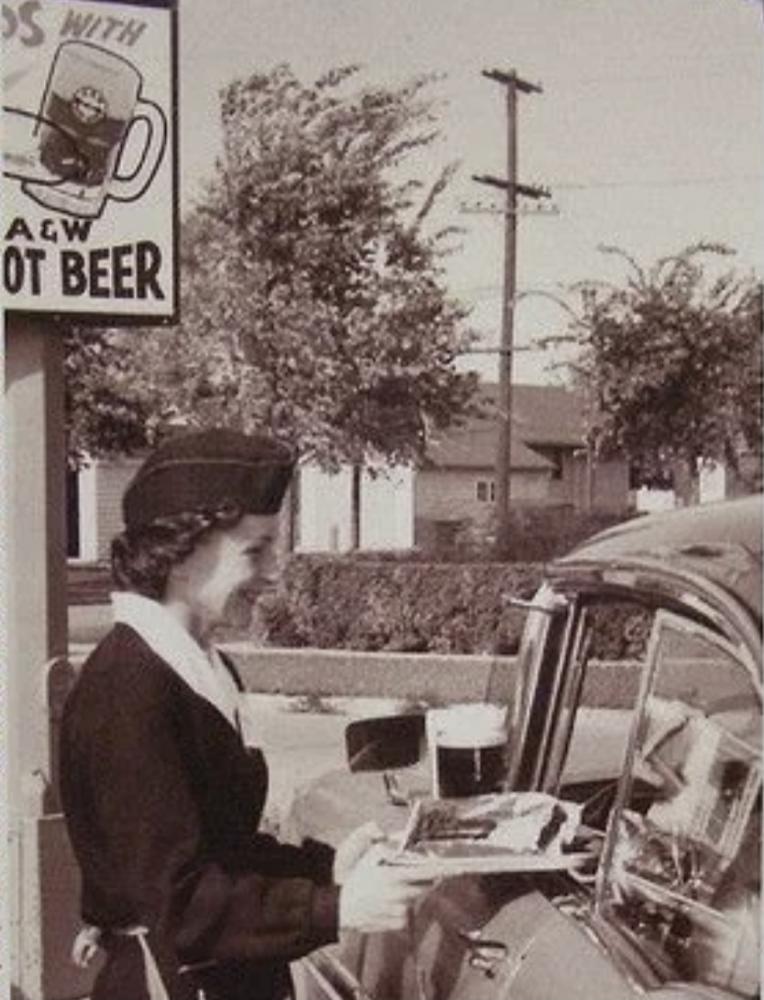 We did have a Dairy Queen in Charles City. A soft serve cone on a hot summer night would cool us down so we could sleep better. 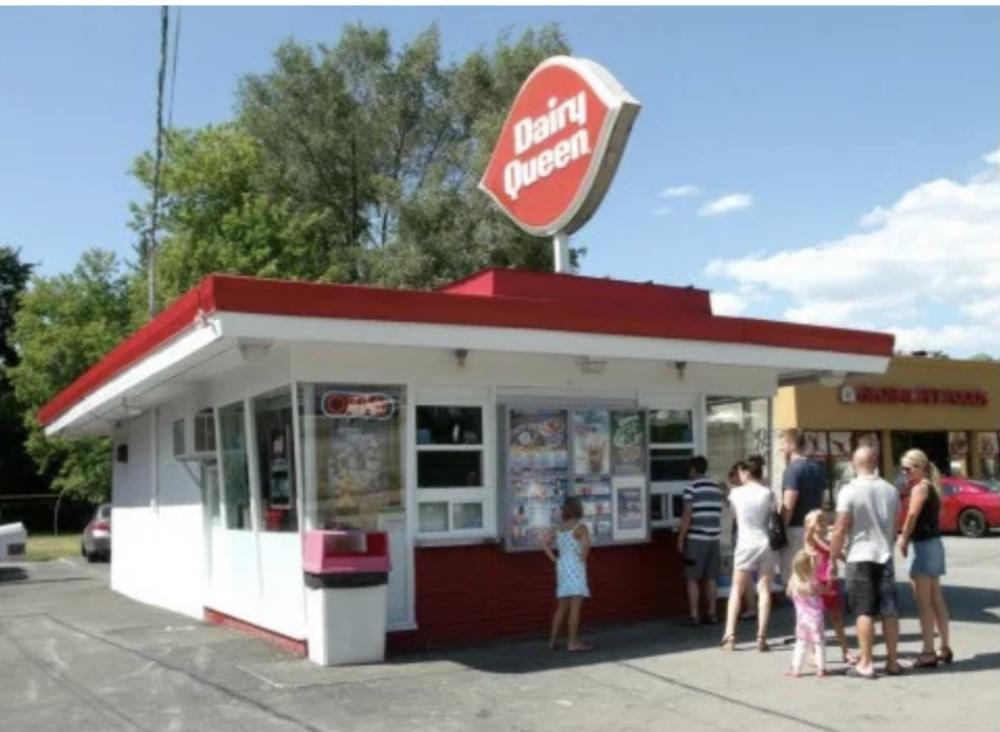 In the next post I will explore my love affair with pizza, so stay tuned for part 2 next week!