McDonald's Around the World: Australia Bonus Round

When we ate at McDonald's (also known as Macca's around these parts) in Australia the first time, I was a bit disappointed that there wasn't anything on the menu that felt uniquely Australian. Other than some extra super-sized burgers and BBQ sauce on everything, it really felt like the same stuff we could get anywhere. Well, Macca's must have heard my lament because shortly after we ate there last, we started seeing ads for the new Aussie Angus burger! 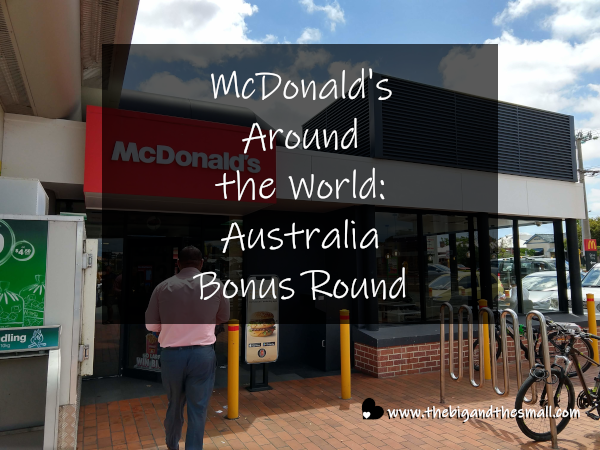 These ads were everywhere - on TV, on Facebook, even in my Instagram story feed! We decided that we couldn't leave Australia without trying the Aussie burger so we made a special trip on the way home from Fremantle last weekend. (Also, fun fact: I've been pronouncing "Aussie" the way it looks, but it is actually pronounced "Ozzie." Now you know if you ever go to order this burger yourself.)

The Aussie burger is an Angus beef patty, topped with bacon, lettuce, tomato-onion relish, an egg, and beetroot! The egg and especially the beetroot are what really make it special. When we told Elaine we wanted to go to Macca's just to try the Aussie burger she said, "Oh, you must really like beetroot!" We replied that actually, we don't like beetroot at all, but we had to give it a try! She thought we were strange, even suggesting that we just get it without the beetroot since we don't like it, but we explained that removing it would defeat the purpose. We like to try new things even if we think we won't like it. 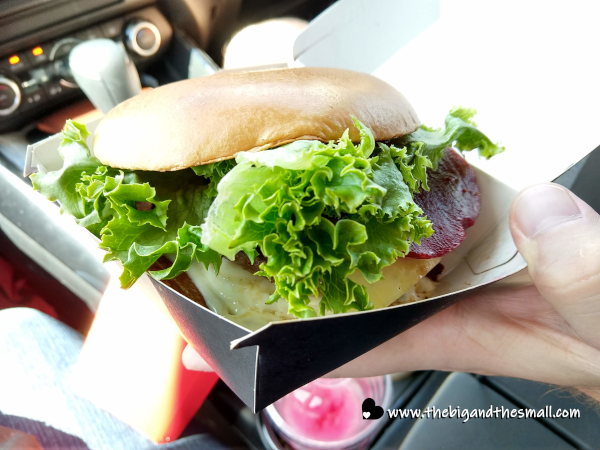 And do you know why we do that? Because sometimes it turns out that something we thought we wouldn't like, we actually do like! Such is the case with the Aussie Angus burger from McDonald's. It's a weird-sounding combination to be sure, but the whole thing really worked and was delicious.  Honestly, I couldn't really taste the beetroot at all. Joel said it tasted like "an earthy cheese." The only downside? The whole burger was really messy! We ate it in the car on the way home and I could not wait to get back so I could wash my hands as the sauce got everywhere. 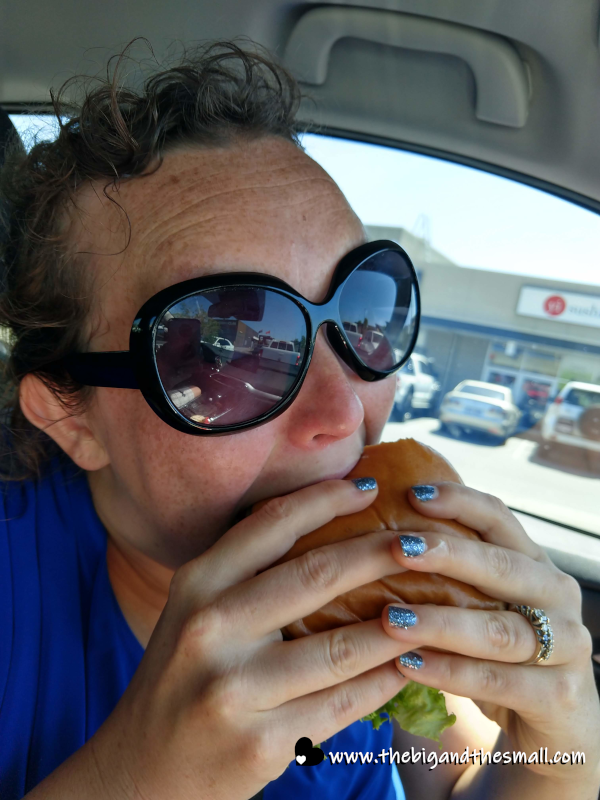 Extra fun fact: I Googled the Aussie burger to find out exactly what was on it (I couldn't quite figure out the sauce on my own) and I found this article that claimed this is not a true Aussie burger. Apparently, in order to be a true Aussie burger, it should have all of the above ingredients plus pineapple! I'm not sure if that would make or break the burger for me but I would definitely give it a shot.

The next thing I'm going to talk about technically doesn't belong in this blog post because we didn't get it at McDonald's. But we did get it at Hungry Jack's (which is Burger King exactly, just with a different name here for some reason) so it falls into the fast-food category and I just had to share. Australia is just moving into the summer season so they came out with a new refreshing drink called "Bursties!" They take frozen drinks and add these little pearls of flavor to them - the pearls come in lemon, orange, and strawberry. Joel wanted to try all of the possible combinations but I talked him into just getting two. 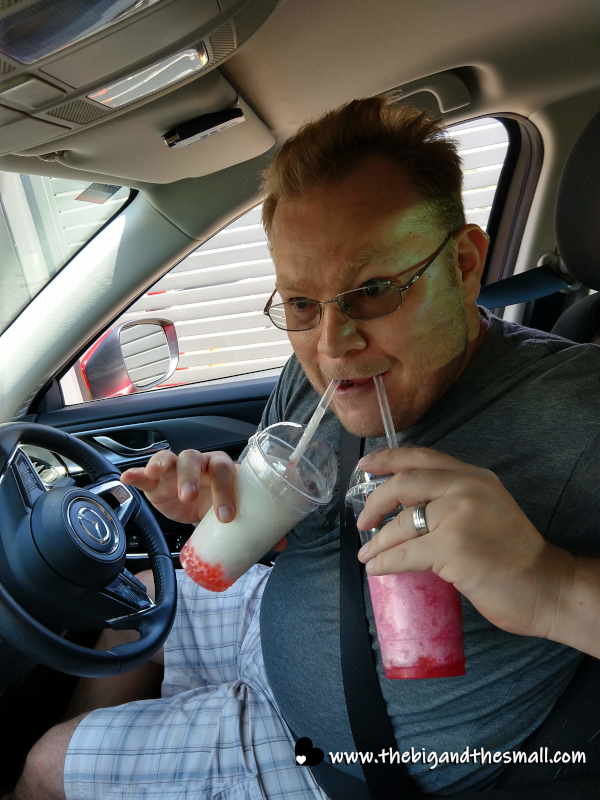 We tried strawberry bursties in a frozen Sprite and lemon bursties in a frozen raspberry Fanta. I'm not usually big on frozen or sweet drinks but holy cow these were so good! The little bursty things are aptly named - they pop in your mouth with an explosion of icy cold flavor. It was the absolute perfect drink after a hot day spent wandering around Fremantle. I hope these kinds of drinks make it to the UK someday because I can't imagine anything more satisfying on a hot day. 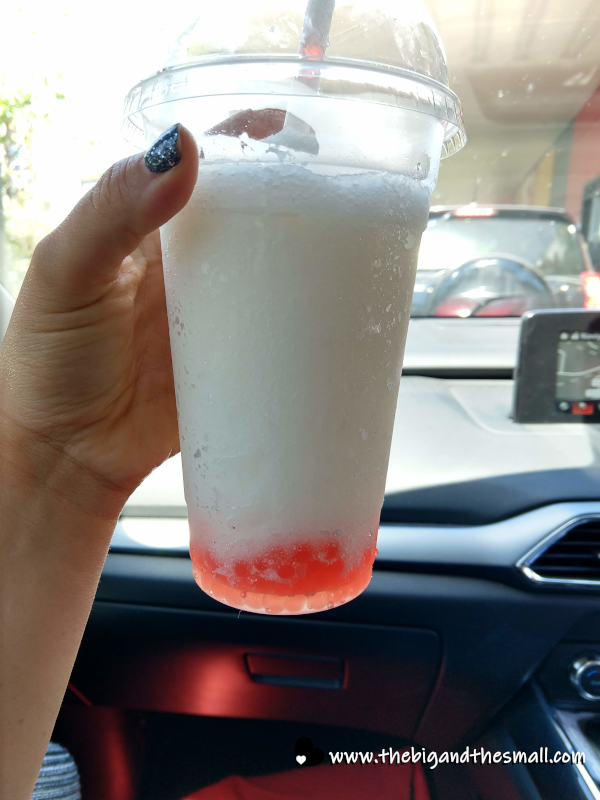 But no matter how refreshing the drinks, I am glad to be leaving the land of summer and returning to the north! I'll take my outside frozen and my drinks hot, thank you very much.