We knew no trip to Perth would be complete with a trip to the nearby seaside town of Fremantle. We had plans to come here much earlier during our stay,  but between extremely hot weather, a grandchild visit, and a hospital visit for Elaine our plans kept getting postponed. Finally, we hit our last weekend in Australia and we knew it was now or never! So on Sunday we hopped in the car and drove the 45 minutes to this charming historic town. 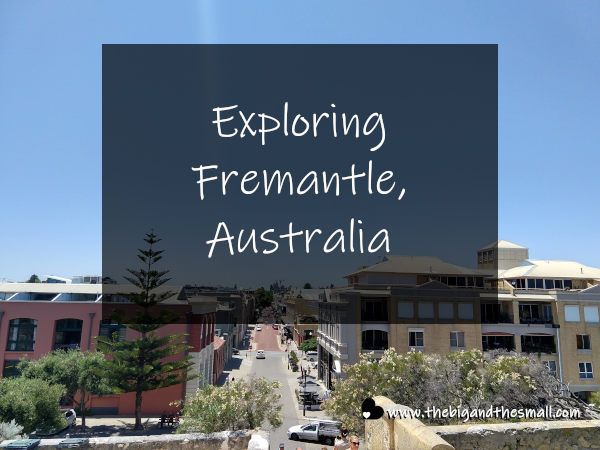 Our first stop was the famous Fremantle markets. This market area was restored and reopened in 1975 and has operated continuously since then. The covered area contains a myriad of vendors and stalls ranging from handmade soaps to wood carvings to all kinds of sweets and treats. We wandered around for a good half an hour and still didn't see everything that was on offer. We would have stayed longer but the fire alarm went off, sending everyone scrambling outside! 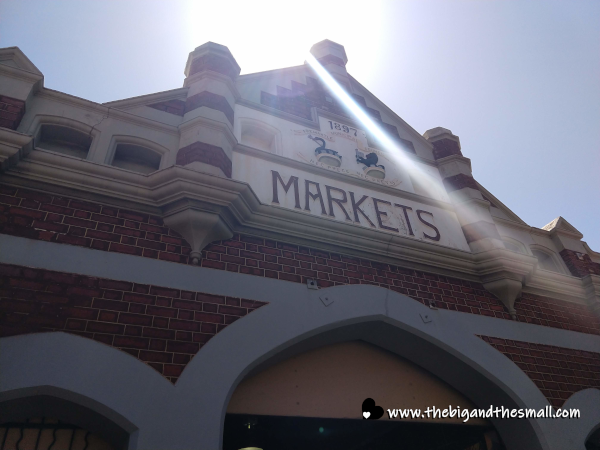 Before we had to leave we came across a booth that was selling Lipsense. I have spoken before about how much I love this product - I still carry a dozen colors with me and have several friends who still sell it. Imagine my surprise when it turns out the woman running this booth is pretty high up in the company and even has a color that she helped design and is named after her! The color is "Aussie Rose" and while it is not currently in my collection, I'm thinking it might be in the future. (Her actual name is Mary Ann, she just helped name the color.) 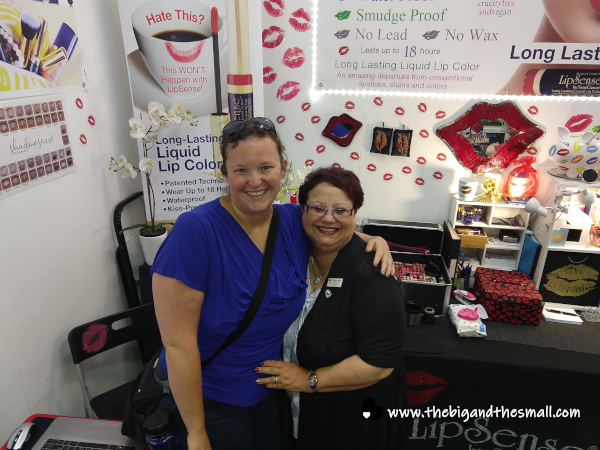 We also grabbed some food to eat. I was impressed with the variety of choices and, for once, the prices! For the most part we have found everything in Australia to be pretty expensive but the food stalls at the markets were quite reasonable. I went with a beef curry pie and a lamb samosa from this Indian stall while Joel opted for sushi from a different vendor. 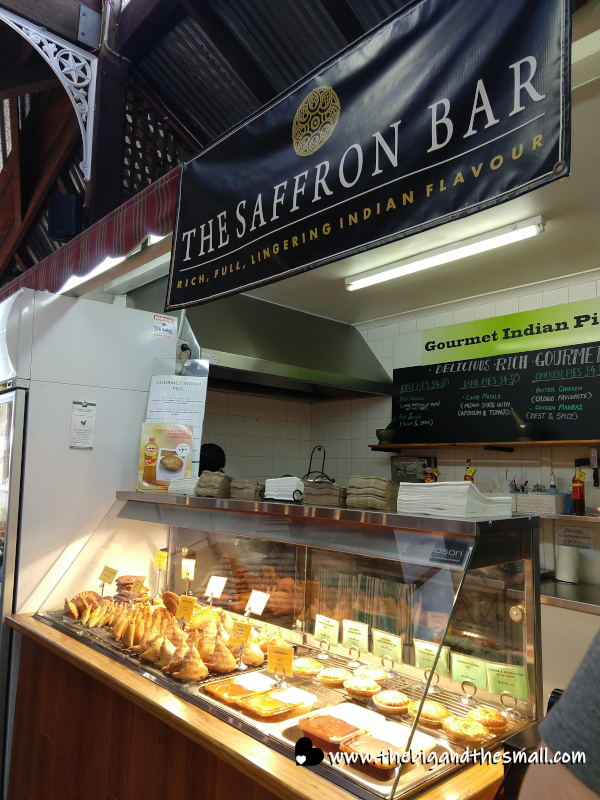 After the fire alarm pushed outside we discovered that it was blessedly cooler (and less crowded) on the streets. We had heard people talk about the cooling effects of the sea breeze and they were not kidding - in the shade with the breeze it was almost chilly! We enjoyed wandering the High Street and looking at the various shops and historical buildings. 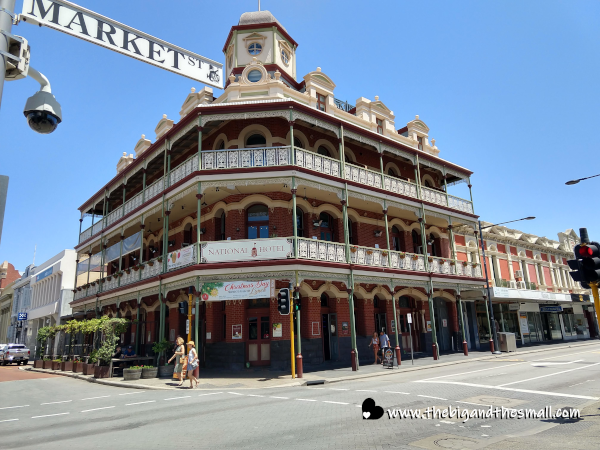 We found ourselves wandering towards the water when at the end of the street we spotted a very unusual looking building. This round building is known as the Round House and is actually the oldest public building in Western Australia. This Gaol (jail) was built in 1831 soon after British free settlers established the Swan River Colony. The building ceased being used as a jail in 1900 and came close to being demolished several times in the following years. It was saved by community efforts and finally, in 1982 it was turned into a monument. 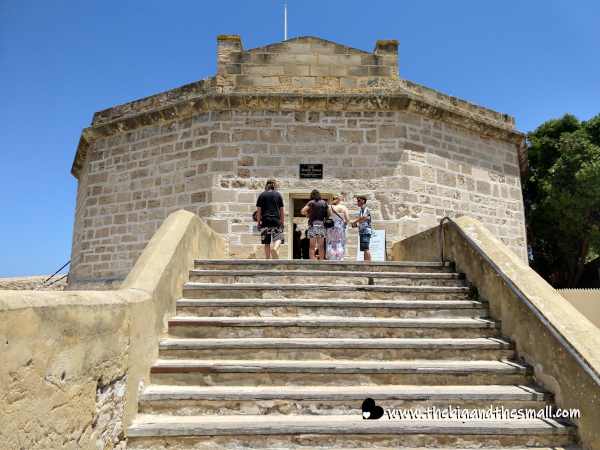 Just outside the Round House I discovered a hidden little marker that contained a bit of history which was particularly fascinating to me. This marker states that it was here in February of 1980 there was a celebration to mark the 150th anniversary of the first Methodist service in Western Australia, which was held on the adjacent beach. What a cool bit of church history to stumble across! I find it extra interesting that the 150th anniversary was celebrated at all since the Methodists merged with other denominations in 1977 to create the Uniting Church in Australia, and you don't really find Methodist churches here anymore! 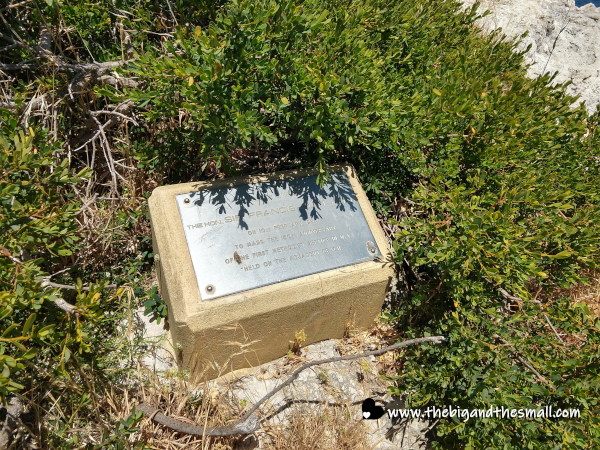 From there we wandered down to the docks and wandered along the water's edge for a while. Joel is particularly fascinated by sailboats - he loves paintings of them, and especially miniatures of them - so he was excited to see this real life version of one of his favorite boats! He said this alone was worth the trip to Fremantle. 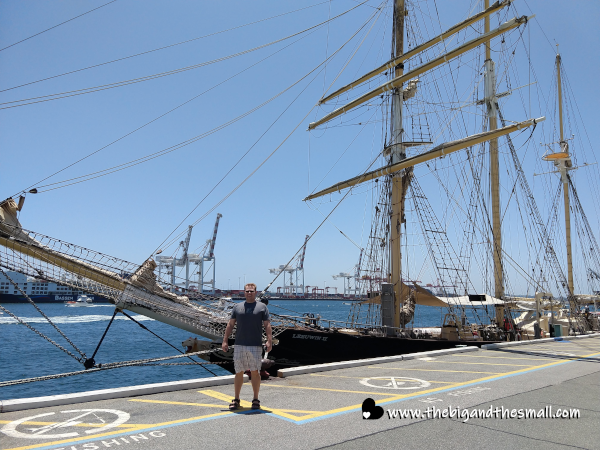 Something else entirely made the trip worth it for me. We were heading back to the car when we spotted an E-bike shop and Joel suggested we go in to look at prices, just out of curiosity. An E-bike has been on my wish list for a long time and we ended up chatting to the store owner about them. Long story short, he let me take one for a test ride! I had never ridden one before and oh my gosh it was amazing. I have never felt so free! As soon as I pedaled even a little bit the bike surged forward with power and I felt like I was flying. I could seriously bike for hours on one of these. I knew I wanted one before but now I cannot wait until the day I get to have an E-bike of my very own! 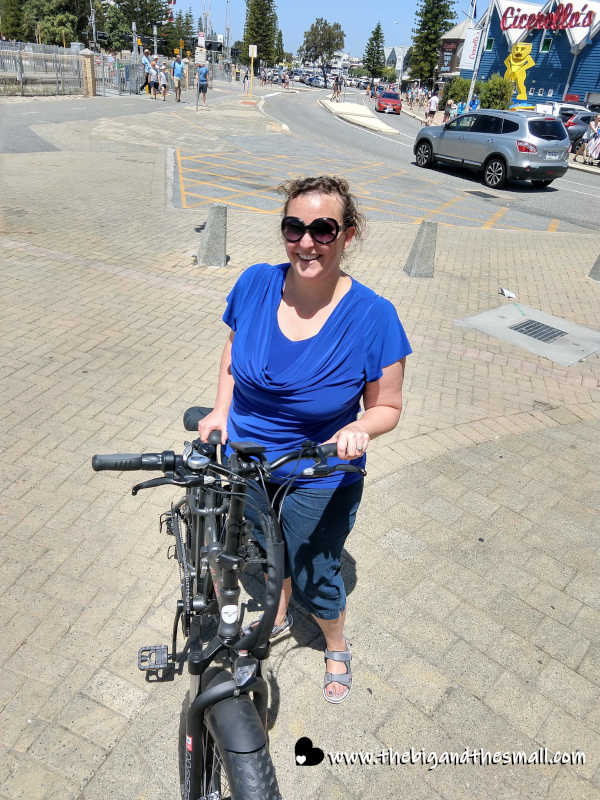 The town of Fremantle was lovely, quaint, and a perfect way to spend a Sunday afternoon wandering around. If you are ever in Perth you do not want to miss it!