When All The Things Go Wrong

I'll admit that I am not the most flexible person. I like to make plans and then I like to stick to those plans. When the plans that I have made go awry, for whatever reason, I get easily frustrated. I hate feeling like I am not in control, that I can't do what I want to do when I want to do it. So you can imagine that a travel lifestyle has been a bit of challenge for someone like me. 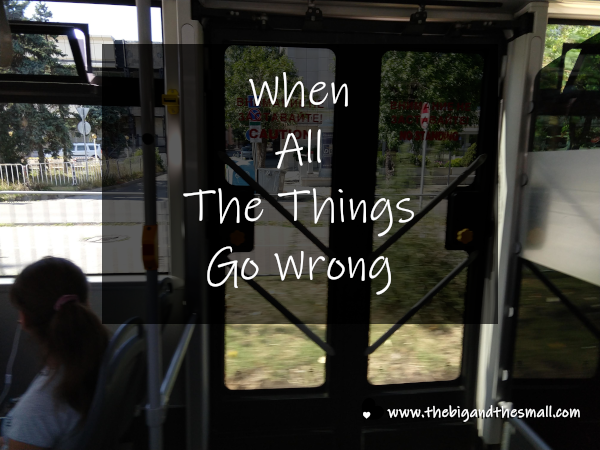 Because you know what happens when you travel often? Things go wrong. All the time. Trains get missed. Luggage gets lost. Places you want to visit are randomly closed on a Tuesday. Luggage breaks. Plans can be made but those plans should be flexible because nothing is ever all in your control.

If you had asked me on Monday of this week I would have told you that I had learned that lesson well over the past year, but this week has reminded me that I'm still learning. We have ventured out of our house to do something every day, and almost every day something has gone not according to plan. I've let my frustration get the better of me a few times, leading to some cross words with Joel, some angry tears, and even a little bit of cursing (oops.)

I need to remember that even when everything seems to be going wrong, I am still extremely blessed to be doing what I'm doing. We are living a life that plenty of people only dream of; I am getting to explore a new country, see amazing things, even if it isn't all happening just like I might want it to. And in the end, even all of our mistakes and mishapsusually make for a great story.

On Monday, things started going wrong on our bus ride into town. I had mentioned in this post that we tried to pay for our first bus ride last week, and the driver waved us off. We thought it must be too good to be true that the buses were free...but we couldn't figure out how to pay for them. Well, it turns out they are definitely not free. On this ride, an official called a "controller" (I learned this title later after extensive Googling) got on and started asking people for tickets. When we didn't have any he yelled at us for a bit and threatened to charge us a 30 lev (about $15) fine each. We didn't have that much cash on hand so we pleaded our ignorance with him and luckily he A. spoke English and B. took pity on us and let us go purchase the tickets we needed for this trip from the bus driver.

So immediately our next task was to figure out how to get a day pass for the buses so we wouldn't have to pay 1.60 lev for each bus. That is cheap, about $.80, but it adds up when you take multiples buses, not to mention it would take an annoying amount of exact change to pay for that on each and every bus. We found a kiosk, but they didn't sell the kind of tickets we wanted. Someone gave us directions to where we could get a longer pass, but they were wrong. Overall it took about an hour to figure out but we finally purchased some daily tickets at the cost of 4 lev each. We were covered on the bus front, phew.

The next task was to get dinner and I knew just where I wanted to go - Senor Taco! I had seen this Mexican restaurant while we were on the Jewish tour and I had been craving a burrito ever since. A twenty-minute trolley ride and a ten-minute walk later and we finally found the place...only to discover that it is closed on Mondays. Whomp, whomp. It took us another half an hour to get back to the pedestrian mall area where we found something to eat. 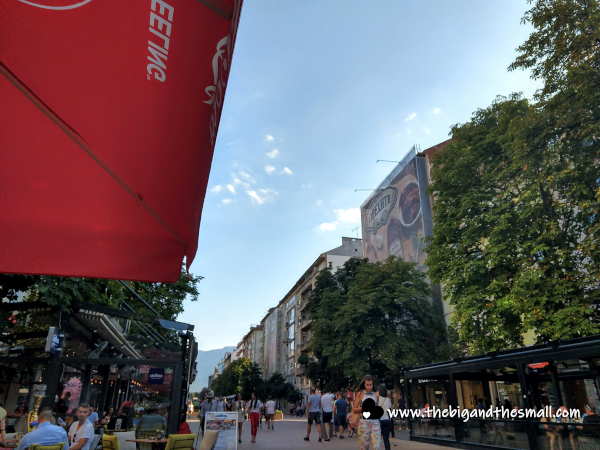 I had two other things on my list for that day in the city - find the local United Methodist Church and find a place called the "Russian Church" which is famous for a crypt where you can pray to a particular saint and it is known that wishes you make there will come true. It sounded cool. We found the Russian Church (which it turns out we had walked right by several times before) but by the time we got there, it was closed. Of course. I took note of the hours and moved it to my to-do list for another day. 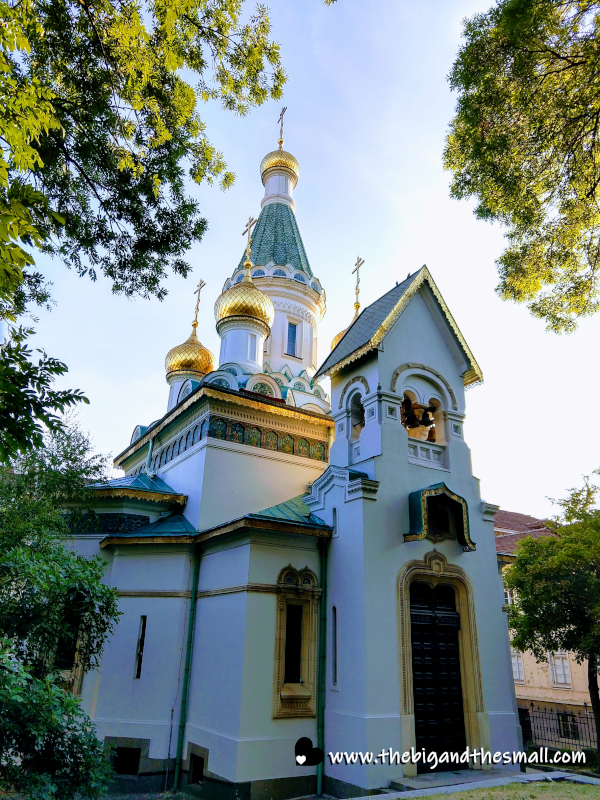 We continued on to find the location of the local UMC and as we walked, things started looking really familiar. Shortly before we got there I realized, we have been here before! And like, not on previous days like with the Russian Church, like earlier today. You guys, the UMC is literally on the same block as Senor Taco. Like, if I had looked two doors down to the left from when we were there trying to get food 2 hours previously I would have seen the signs for the church. 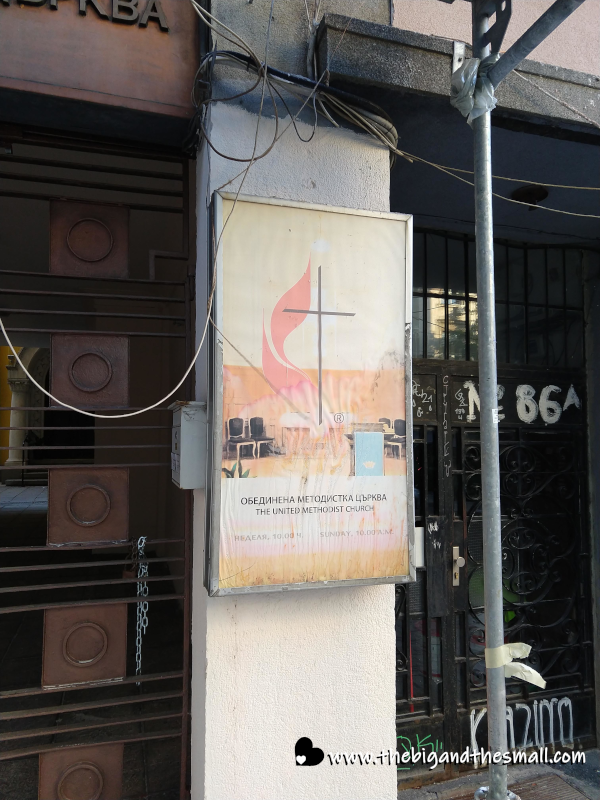 Sigh. Also, it was now getting into the evening on a Monday, so of course, it was closed. But I mean, really, that seemed to be the theme of the day. No worries though, I plan to try to attend church here this coming Sunday so hopefully, I'll still get to check it out! 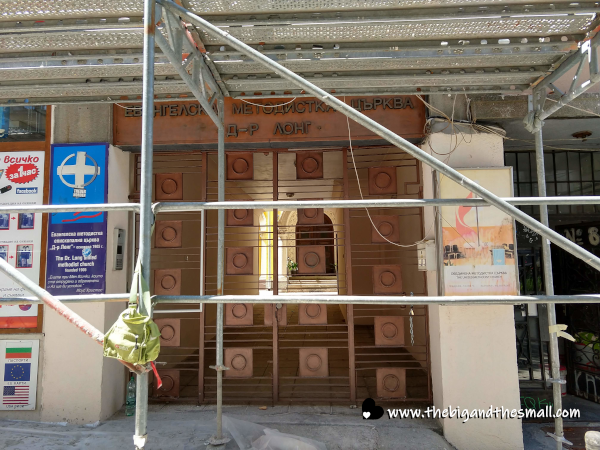 So Monday was not a great day. We literally didn't get to do anything that was on my list of things to do in the city and we got yelled at by a city official. Not our finest hour.

Which leads me to today. Today started out great! I had two what seemed like really achievable things on my list - visit a bells monument and a nearby monastery. Google told me the monument was only an hour bus ride away, and we have seen signs for the monastery really close to the apartment so this seemed doable.

You know where this is going, right?

The first part of the day went really well. We found the bells monument really easily and it was really cool (I will write a post about it soon!) Then we set out to try and get to the monastery. And that's when things went awry.

I'm not sure if it was Google error or human error or some unholy combination of the two but our trip got really wonky. We could not find the bus stop to get back on the bus we rode out on, Google seemed to be wanting us to cross a four-lane highway that really was not crossable on foot. So we tried to take a different bus route that Google suggested. Easy enough, right?

Wrong. This bus route took us hours in the wrong direction. We could tell we were leaving the city and going up into the mountains but we were like hey, that's where monasteries are, right? It started to give me pause for concern when every freaking time we checked Google it said we were an hour and 45 minutes away. But we figured maybe it just wasn't updating the eta properly?

Anyway, long story short, we rode the bus all the way up a mountain just to have the bus driver pause for a break, then turn around and drive us all the way back down. To the next stop where Google told us to get off. We seriously were following directions the whole time but they were the stupidest directions ever. I was extremely frustrated because I was getting hungry, we were running low on water, and I forgot to bring my Kindle so I couldn't even read a book to pass the time!

It was the worst. And well, I was kind of the worst (sorry Joel.) In the end, we decided that Google had messed up too much and we really just needed to go home. We ended up home almost three hours after we left the bell monument without getting even a glimpse of the monastery. We did, however, get to see this. 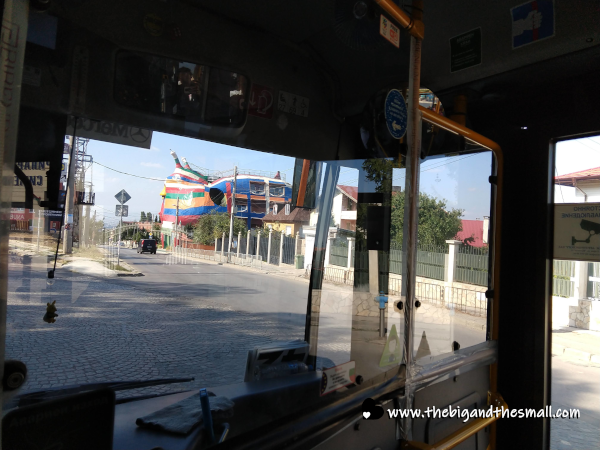 Google referred to it as the "snail house." I have no idea if that means it is an actual house someone lives in or if it is some sort of business, but it sure was a sight to see! 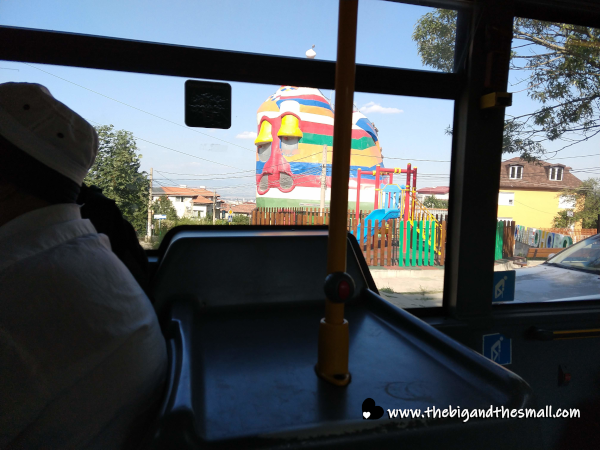 So what does one do after an extremely frustrating day? Well, hydrate, eat dinner, and take a cat nap of course. Then write a blog post about all the things that went wrong.

On our tour of Sofia our tour guide Dessi went on and on about how good Bulgarian wine is so I figured I couldn't leave the country without at least trying some. Luckily, I had purchased a bottle at Lidl on Sunday before our week got all crazy. They had a huge section of just Bulgarian wines! 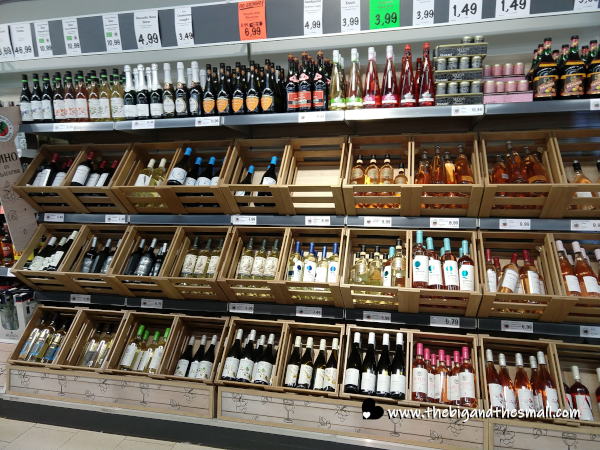 I, being the cheapskate that I am, bought the cheapest bottle of white they had. Probably not the best sample of what they have to offer but I figure this way I'm really comparing it to what I would drink at home. 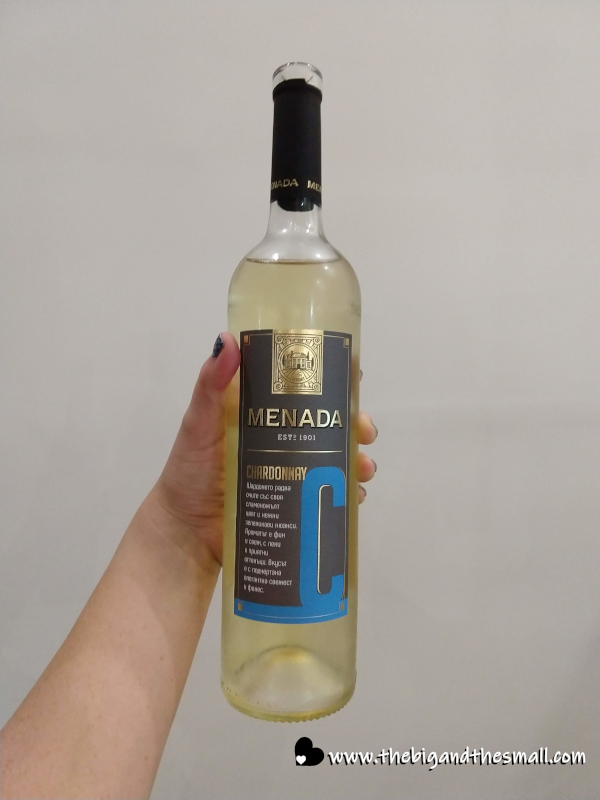 Verdict? Tastes like wine! I am no connoisseur so I can't really tell you much more than that. I can say that if I lived here I would keep this decent cheap white stocked in my fridge for bad days and that's the highest praise I can really give a wine. 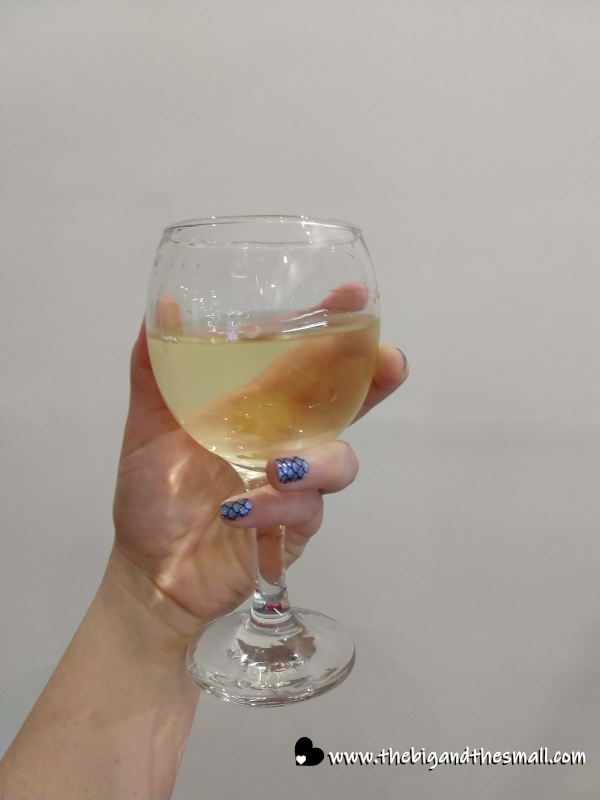 So, all in all, not a terrible week, but a lot of little things going wrong at once can feel overwhelming at the time. It was a good reminder to me that I really need to set out on all adventures with a mindset of flexibility and discovery. Even when things go wrong you can find cool things on the way... as long as you keep your cool!