For some people in the USA, the fourth of July is a big huge deal filled with food, fireworks, friends, and family. For me, it's always been a more low-key holiday. I love fireworks, but I dislike crowds, bugs, and heat so I don't usually go out of my way to attend any in the midwest in July. This year we had a quiet yet enjoyable day with Joel's dad, Loren and step-mom, Beth! 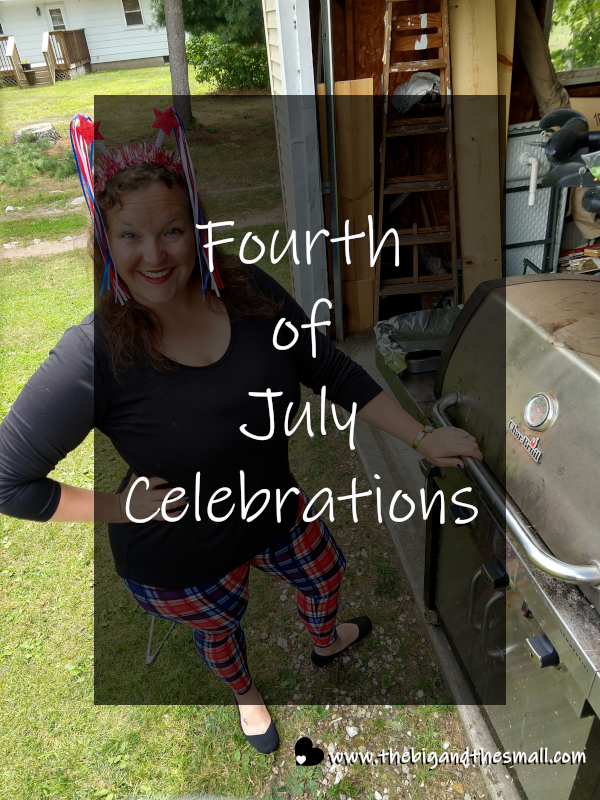 My way of going all out for the holiday was wearing some patriotic colored leggings (thanks, mom!), a fun headband, and some red, white and blue Color Street on my nails. Food is usually a focus of holidays, and for the fourth it's all about the grill! Loren grilled up some corn on the cob by just putting them straight on the grill, husks and all! 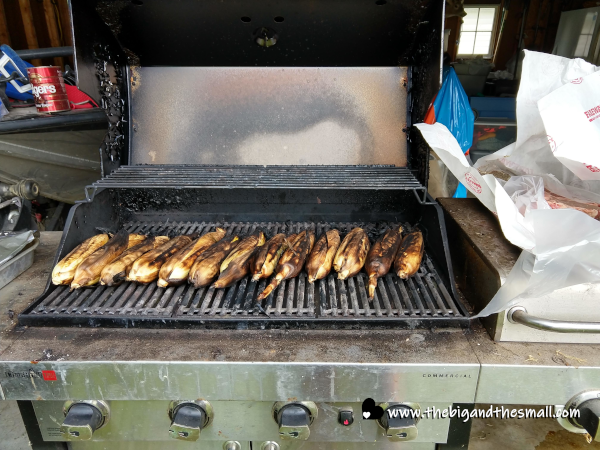 When they were ready he cut off the ends and the husks came off clean as a whistle. It was a pretty neat trick! I love grilled corn, the bits that get charred are my absolute favorite. 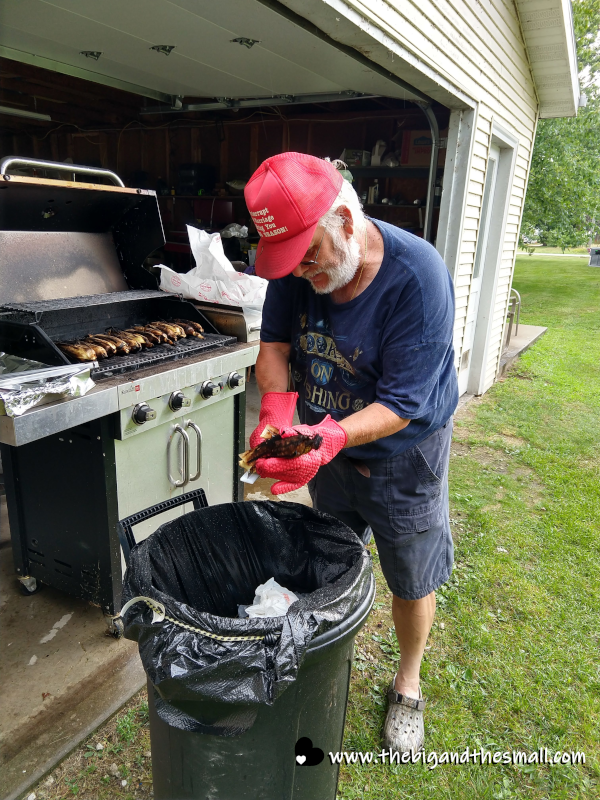 Loren also grilled some steaks, and I paid close attention because I've never worked up the courage to make steak on my own. I'm pretty picky about steak (medium rare only please!) so I prefer to get it at a restaurant where I can send it back if they overcook it. If I make it myself and overcook it then I'm just stuck with it. Loren made the steaks perfectly, and they were well seasoned with kosher salt, garlic salt, and some pepper. Perfection! He also had these nifty little corn trays - you put the butter in the bottom then just swirl the cob around to get it all covered! 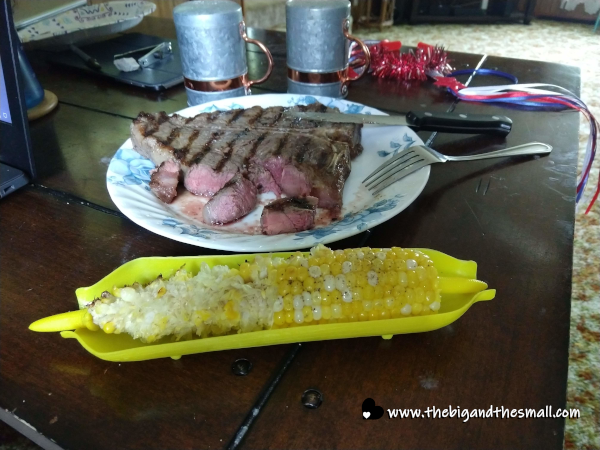 In addition to the corn and steak, Beth made potato salad and deviled eggs, so we definitely did not go hungry. While eating and for most of the day, we watched a JAG marathon on TV which was a fun mix of murder mystery and vaguely patriotic. In the evening two of our nieces and our nephew came over to hang out for just a bit! Lily had a lot of fun playing with some old toys of Joels that we had just uncovered, including a sock puppet dog I named George. We even managed to see a few fireworks over the river from the house! 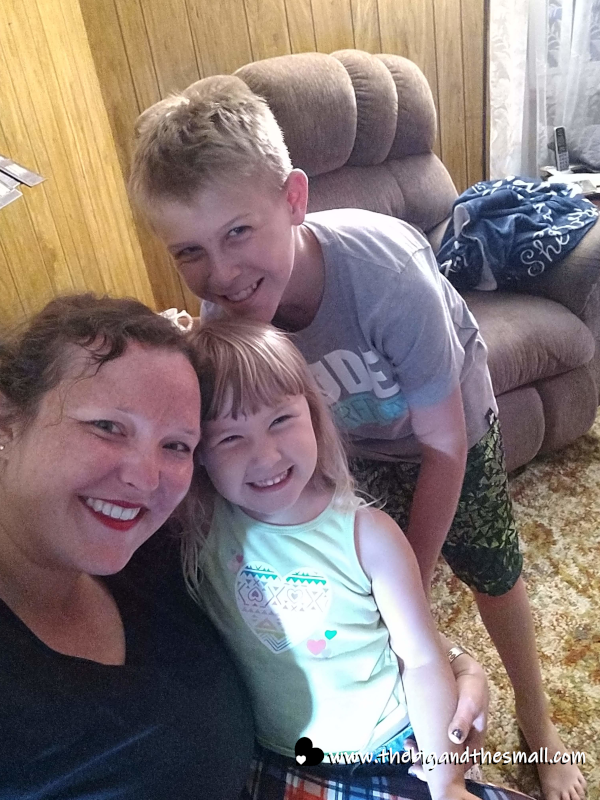 The day after the fourth was spent going to a softball tournament for Breezy (our niece not pictured above.) We got to see her play in two games - they lost the first one 0-2 but won the second one 3-1. In the first game, Breezy pitched which was fun to watch. The second one had a rain delay (you can see the clouds building in the picture) and turned into a real nail biter at the end, so it was fun when they pulled out the win! 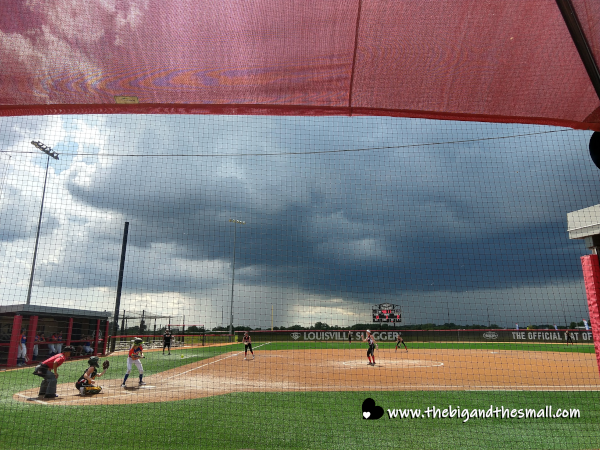 Things are about to get really busy around here as we prepare to leave the States again on Monday! We are traveling first to London so I can interview for a job, then to Venice, Italy, kind of randomly since we had about a week of time to fill and it actually saved us money rather than staying in London, then off to our next housesit in Bulgaria! Wish us luck!