Our current housesit in Street, England has come with a car we've been asked to drive, which means we have been able to explore further afield than we usually do at a housesit. As awesome as it is to have the freedom of travel, I think it's made us explore our current neighborhood a little less than we usually would have by now. Last Friday, that changed! 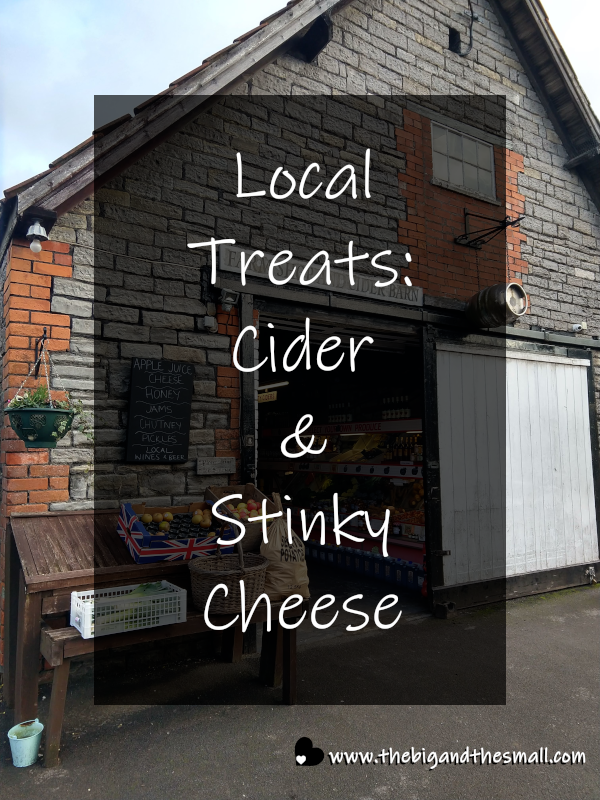 I ventured out in the afternoon to attend a church event planning meeting. The Methodist church here in Street (which I preached at this past Sunday) is participating in an ecumenical event on March 1st known as the World Day of Prayer. Since we will still be here then (just barely) I was invited to help out in the planning, and take a large role in the execution of the worship service that will be held here on that day. It's a really neat event - the worship is designed by a different country every year, this year in Slovenia - and then on March 1st people will gather around the world to worship in their own churches using the same service. I am excited to be a part of it. 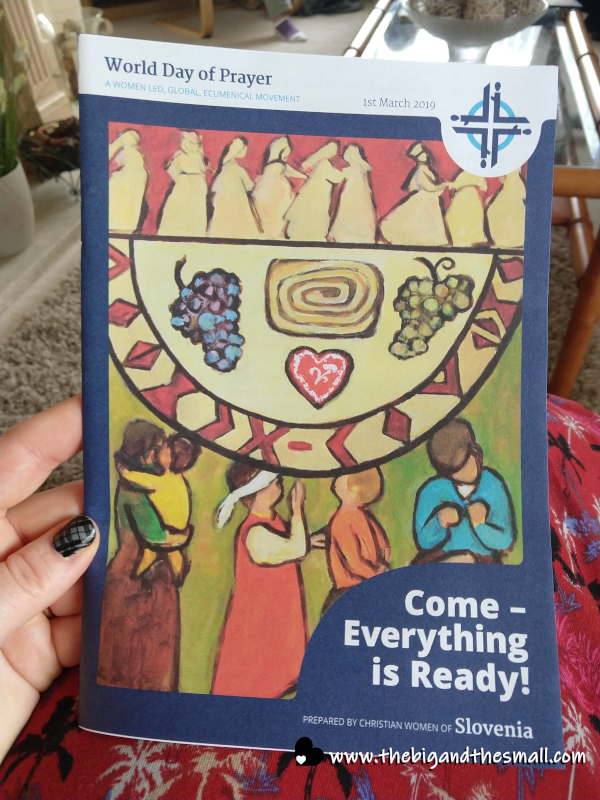 On my way to this meeting, I walked past the local farm shop and cider barn. We had wandered by a time or two before when walking the dogs, but it had never been open. When I saw it was finally open I knew we had to check it out! Joel met up with me after my meeting and we found our way back to the store. Cider is a big deal in the Somerset area (the county of England we are in) and I was surprised to learn that here they not only make apple cider but pear cider! They call it "Perry Cider." 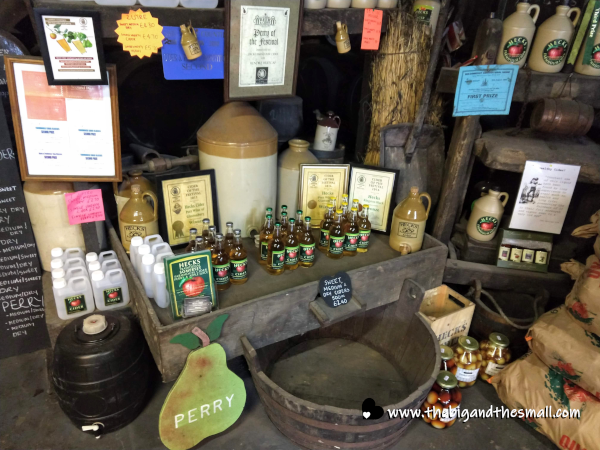 This particular cider barn had over 20 cider options available - including three that were fully made from pears, and one that is a mixture of apple and pear (the rest are all apple). The person working that day, who turned out to be the owner, offered us samples of any kinds we wanted to try. I'm sure we could have ended up staying there all afternoon, and even having a few sips of every kind would have lead to some tipsiness. 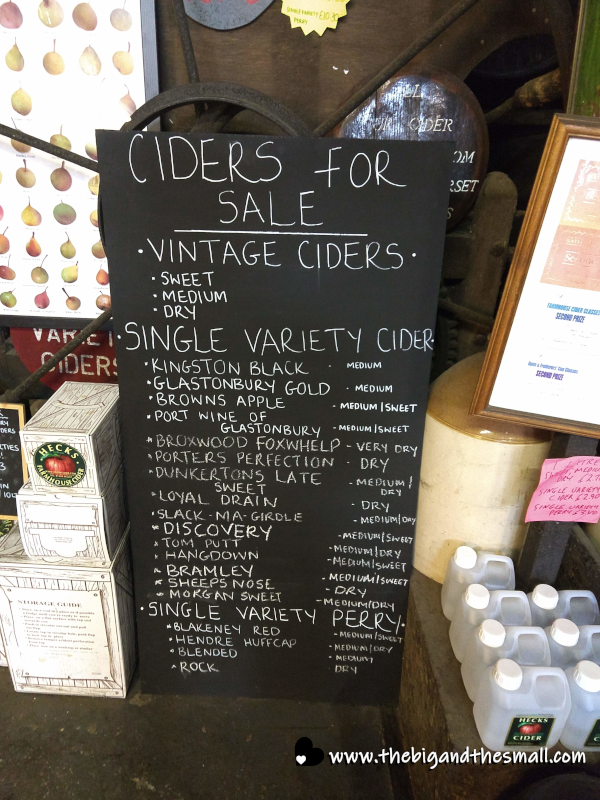 Since we knew we were unlikely to buy any cider, I stuck to just one sample. I tried the Rock Perry cider which is a dry cider made with only pears. It was delicious! I loved it; Joel did not. 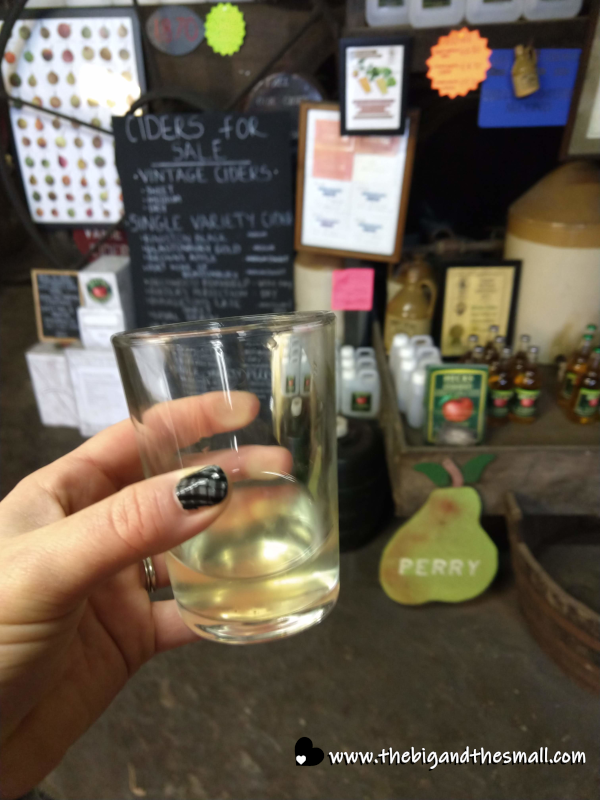 Even though we weren't won over by the cider, when we saw the selection of local cheese available, we knew we were in trouble. 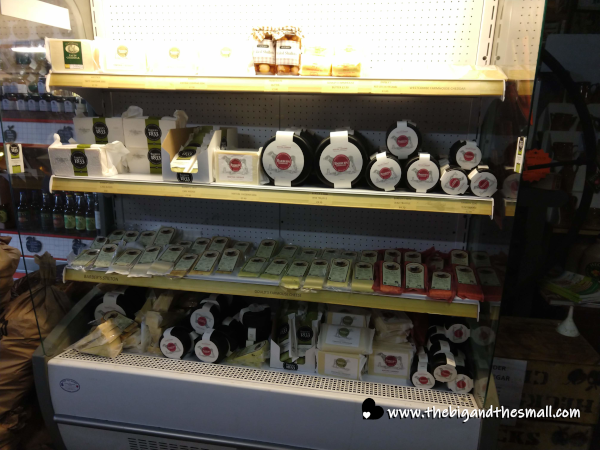 If you don't know this about us yet, Joel and I love cheese. One of our favorite things about traveling is finding and trying new local cheeses - ones that we could never get back home! We couldn't decide what we wanted to try this time, so we asked the owner which cheese was his favorite. He recommended two kinds so we got some of each - 1.2KG of a vintage cheddar (that's 2.5 pounds!) and a small amount of something called Fiery Fred's Crazy Cheddar Cheese. The crazy cheddar was the guy's absolute favorite though he did warn us it's a bit weird and strangely spicy - it's been aged for 4 years! 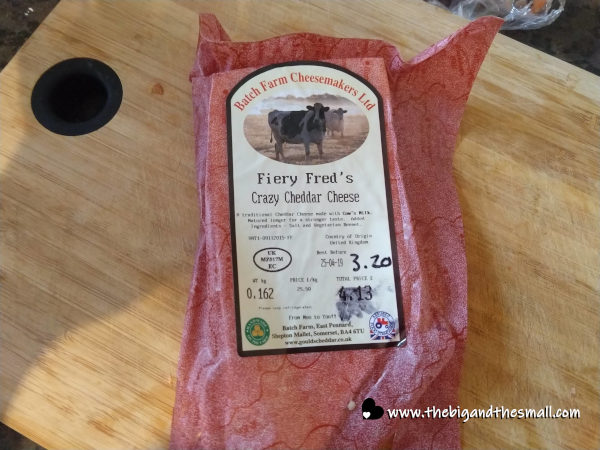 Unlike the cider, we weren't able to sample the cheese before we bought it so it was kind of a risk to buy so much. Turns out, the cheese we bought the most of, we love! Yay! It's a great vintage cheddar, perfect for adding to things like eggs, eating with crackers, or even just snacking on a chunk on its own. The crazy cheese we bought a small amount of? Well, let's just say we are glad we bought a small amount of it. I like to pride myself as someone who loves stinky cheese (blue cheese is one of my faves!) but I could not with this stuff. It was stinky bad, not stinky flavorful.

We each tried a bite of it as soon as we got home, and neither of us liked it very much. I quickly determined I would not be eating any more of it, but Joel decided he would finish it on his own, so I wrapped it up tightly in cling wrap and stuck it in the fridge. The next day I opened the fridge and wham! the smell of that cheese hit me in the face. Joel agreed we didn't want that in the fridge, so he said he would throw himself on that grenade and eat the rest of it right then.

It is a rare instance when Joel loses a battle with food, but this was one of those times. He valiantly ate a few more bites of it, but then he just could not finish it. I told him we needed to cut our losses and throw it away. We've been trying random cheeses for a long time now and this was the first time we had a really bad one - so in the grand scheme of things it's not so bad. That was £3 down the drain, but at least we supported a local business!

From now on my motto with expensive cheese will continue to be - try before you buy! Ah well, lesson learned. Have you ever ended up with something you thought you would love but just couldn't eat? Do you love stinky cheese or run away from it? Surely we aren't the only ones who have ever had an experience like this, so share your stories!