Day 3 of our road trip landed on a Sunday so we took it a bit easy, mostly hanging around our Air BnB and the town we were closest to - Llangollen (which is Welsh and pronounced like "Langothlen"). I knew I wanted to find a church to attend, so Steve did some research and found out all the churches in town were gathering at one particular church on this Sunday for a very special service. 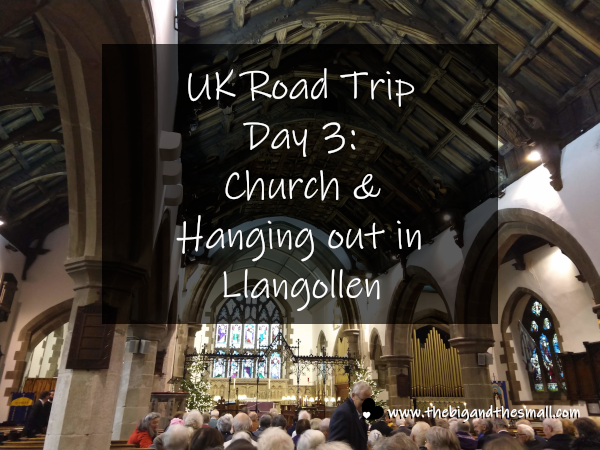 We drove into town very early for the service, knowing that we might have trouble finding parking. We ended up having to park about a quarter of a mile away, which meant we got to take a scenic walk through the town to get to the church. As we started walking we could hear the church bells start ringing, about 20 minutes before the service was to begin. I thought they would ring briefly then stop, but they just kept going, and going, and going. And not in any recognizable tune or pattern, it was just a discordant cacophony of sound. I asked Steve if this was a normal British thing and he said no and that he was just as confused as I was by the bells. 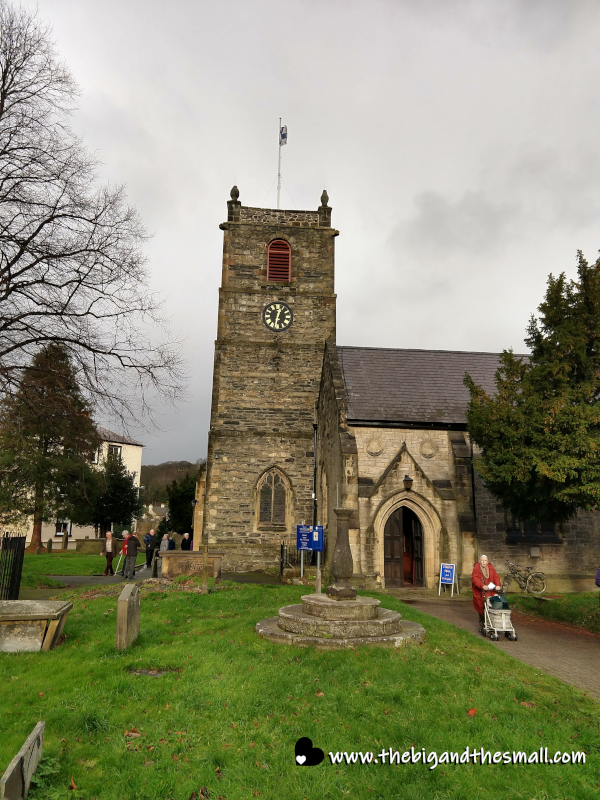 We shrugged and continued on into the church where the sound of the bells lessened. The sanctuary was huge and gorgeous - it was also quite full! It turns out the special service was a licensing of a new priest for the area in the Church of Wales. All the local churches were invited to attend so it was an ecumenical gathering. In the States when a new pastor is installed it can be common to hold a similar service, but usually on a Sunday afternoon so other clergy can attend without canceling their own regular services. 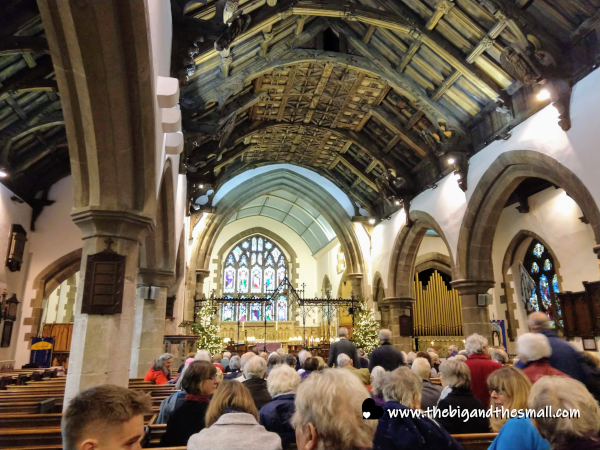 The service lasted an hour and forty-five minutes, but it honestly didn't feel that long to me. The liturgy was all included in the bulletin, most of it in English but some of it in Welsh. A Bishop from the Church of Wales led the service and I was very impressed with his preaching and his ability to guide the service. When one section was starting to go on too long (a ceremonial greeting time was turning into a free-for-all) he deftly guided the service forward. He also included quite a bit of humor, even joking that the new priest should sign his licensing agreement in blood. I really appreciated the communion part of the service, though I was a bit weirded out by drinking directly from the communion cup rather than the intiction or "shot glass" method with which I am more familiar. 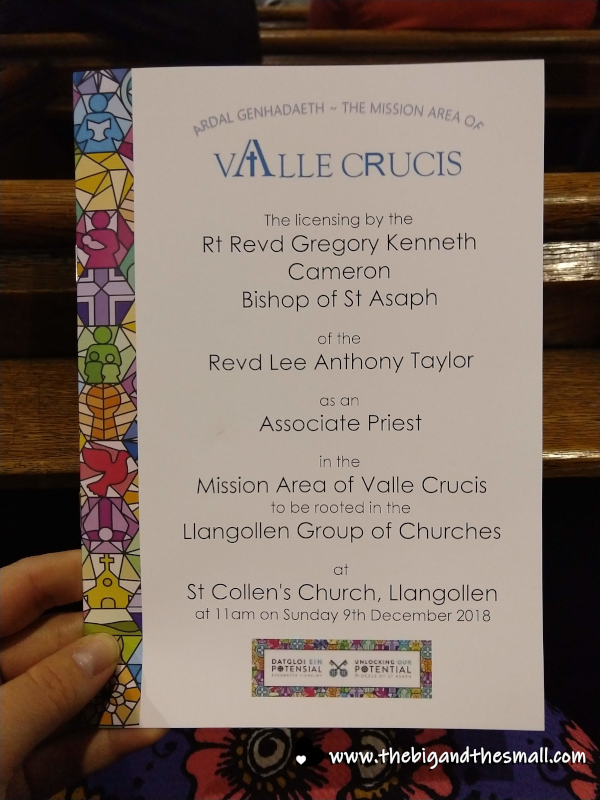 After church everyone was invited to a reception, and since several people made a point of directly inviting Steve and me we decided to walk over to the hall for a "cuppa". Somehow we ended up being the first people to arrive, and they weren't serving hot drinks yet, but they did have a food spread. We decided to partake and ended up with some delicious sandwiches (cranberry + brie), some amazing tomato and cheese quiche, and some really good cheese and sausage. I hadn't eaten yet that day so I really appreciated it. We shared some random conversation with those around us, then finally snagged our hot drinks before we were able to sneak out of the crowd. 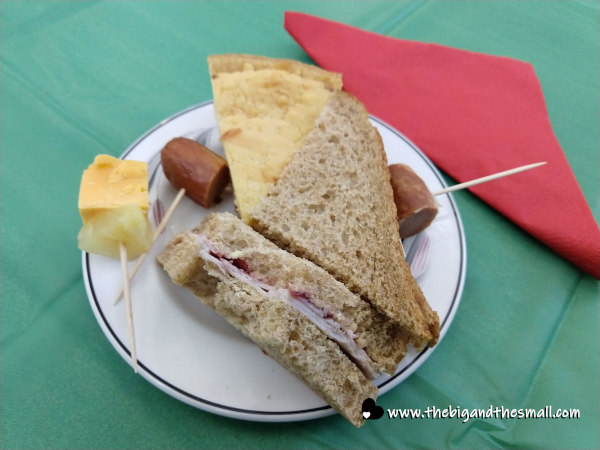 Before heading back to the Air BnB (where we had left Joel to his own devices) we decided to walk around the town a bit more. We crossed the bridge over the river which was much higher than normal. You can see from this picture the trees that are in the middle of the water - those aren't supposed to be covered with water! 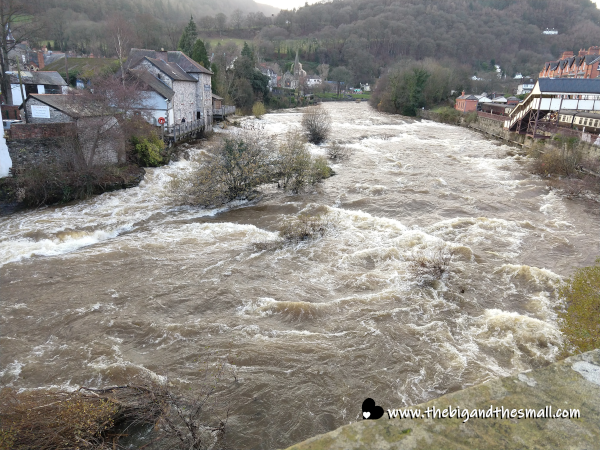 On the other side of the bridge we found an historic railway that had a steam train about to leave the station. The best part - it was a Santa train! All the workers were dressed up like Elves and they even had an Elf on the Shelf strapped to the front of the train. They were still selling tickets and I totally wanted to join in the fun but it was clearly geared towards children so I restrained myself. (Maybe I should have kids someday just so I can force them to do awesome stuff like this). We later saw a headline that the train accidentally ran over some hound dogs that were chasing a fox so it turned out to be a bit traumatic for some of the children. 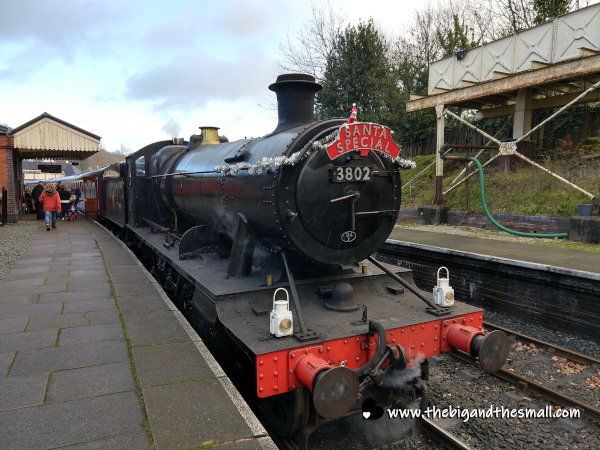 After that we headed back to our cottage and caught up with Joel. During a (supposed) break in the rain we went down the lane to check out an old stone cross that has been around since the 800's. Joel and I were easily fascinated by the iconic red telephone booth at the end of the lane so we had to check it out. It is still a legit telephone booth! Steve actually called us on it from his cell phone! It was amazing. 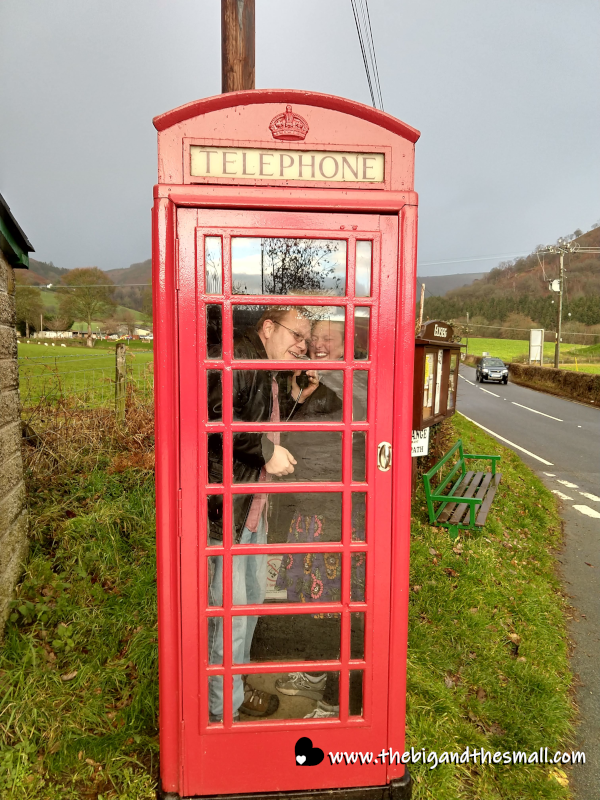 The ancient monument was pretty cool, too, but I did not get any pictures because before we got there the skies opened up and it started pouring down rain. The cross also no longer looks like a cross, just a pillar, because the cross beam has long been lost. Still pretty amazing to think about something so old just hanging around still today. We made it back to the cottage, soaked to the bone, and decided to hunker down for the rest of the day. 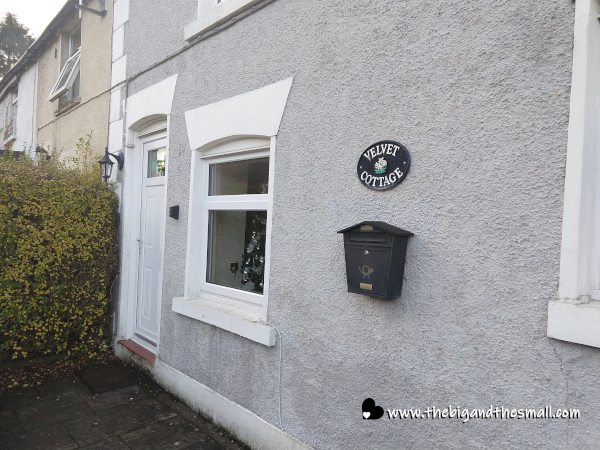 We watched some of a British TV show Steve brought with him ("Teachers") and ate a lot of cheese and biscuits (aka crackers). It was a perfect lazy Sunday afternoon and evening, and let us rest up for day 4!