Yesterday I shared all about the town we visited on my short holiday with a local church group. Today I want to share about the gorgeous hotel where we stayed! 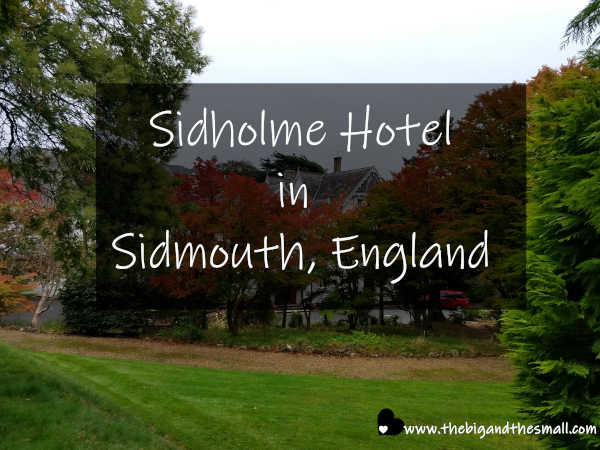 The hotel has a fascinating history which you can read in full on their website, but I will hit a couple highlights if you don't want to read the whole thing. It was originally built in 1826 has a home for the 6th Earl of Buckinghamshire. It was smaller then, and has been added onto over the years. 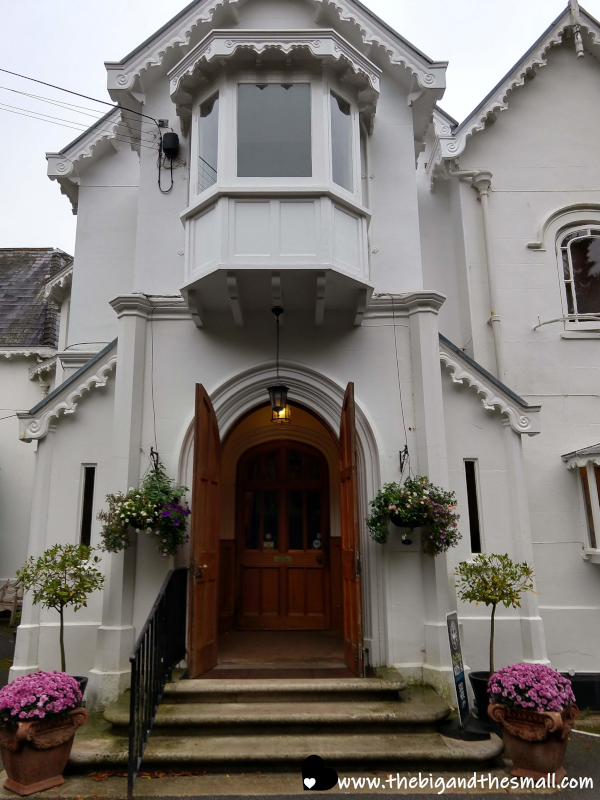 The outside is white with Victorian style trim, wrought iron railings, and a wrap around porch. It is very much in keeping with the era in which it was built, and most of the additions managed to retain a similar style and character. 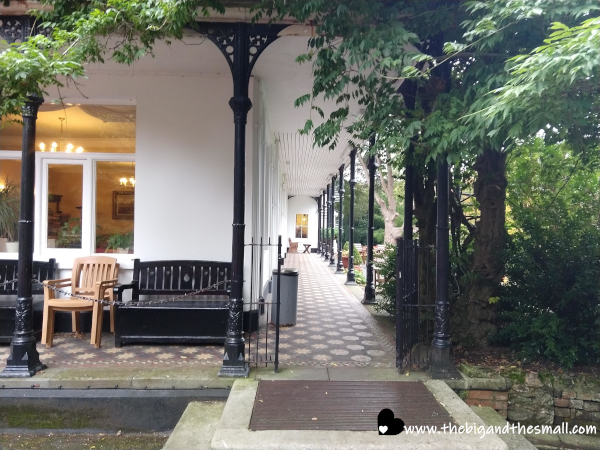 Perhaps the most fascinating addition is the space now referred to as the "Music Room". I shared a picture of the organ on our Instagram the other day; it is a stunningly bright blue! The space was added in 1848 as a private chapel and place for musical concerts. Local history shares some rumors about the true purpose of the space - supposedly the Countess fought with the local Vicar and had the space built so the family could worship privately and not have to attend church. The space is incredibly beautiful and you will see more pictures of it in a coming post, but for now, here is one of the ceiling. According to the website, it has been said of this ceiling, "I feel we are sitting in heavenly places as I lift my eyes to this spangled firmament on high." 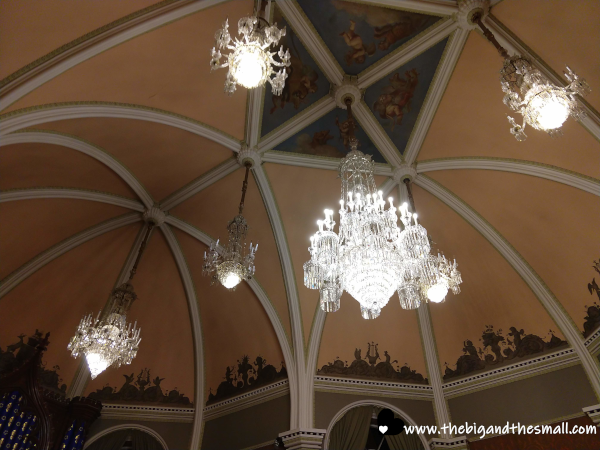 I gotta say, I tend to agree! If the music room was breathtakingly beautiful, the grounds of the hotel came a close second. The weather was overcast and drizzly the whole time so I don't think I got to see them at their absolute best, but it was still pretty awesome. 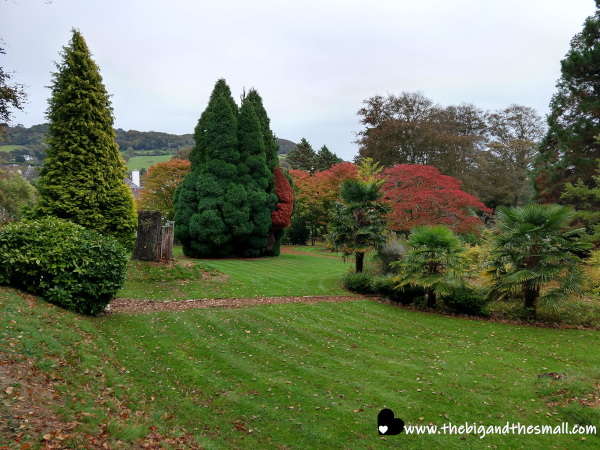 At one point I climbed up a spiral staircase on the side of the house to get a good view of the lawn on that side. (I'm not sure I was technically allowed to do so, so shhh). 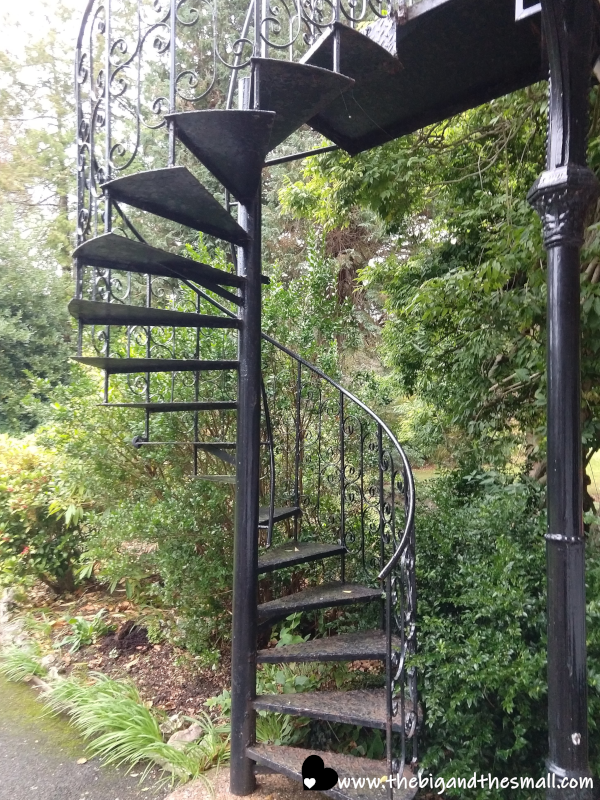 Also I walked through some spiderwebs on that staircase, so you're welcome for all I went through to capture this picture. 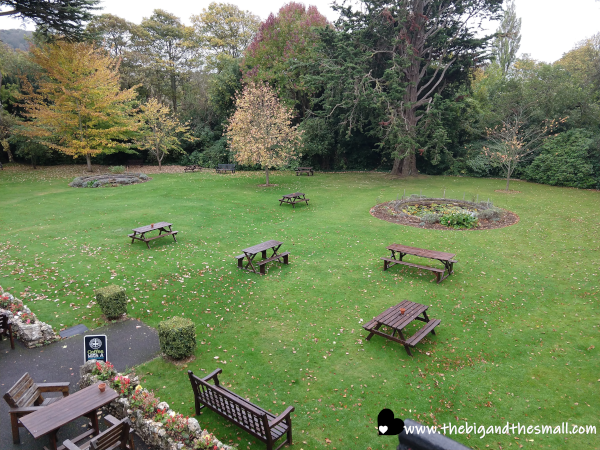 There is also an indoor pool available for hotel guests. It is located on the grounds but not inside the hotel so it's a bit of a walk. I didn't get to swim as my swimsuit was in our lost luggage that was returned to us while I was away. How's that for timing? It's okay though, there were still plenty of other fun things to do. 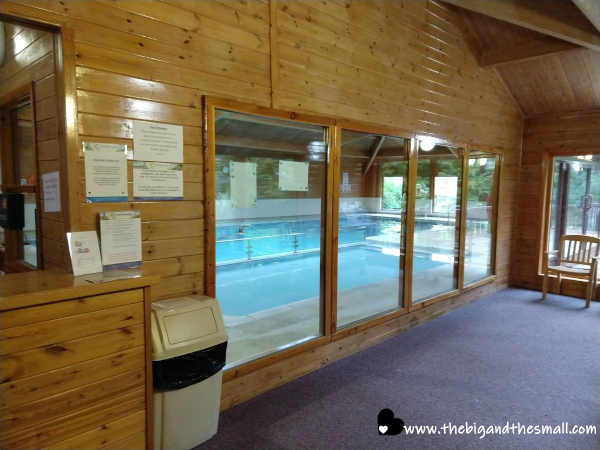 One of the best parts about staying here was the food! Pretty much everything I ate was fantastic. Breakfast was a buffet every morning with a wide array of options - everything you need for a full English breakfast including sausage, bacon, eggs scrambled and fried, mushrooms, tomatoes, toast and beans, and hashbrowns, as well as tons of cereal options, porridge with a dozen different toppings, and croissants! Lunch was a cup of soup, a platter of sandwiches served family style, and several choices for dessert. My favorite, however, was dinner. Dinner was a three course meal with plenty of choices for each course. Here's the menu from the first night. 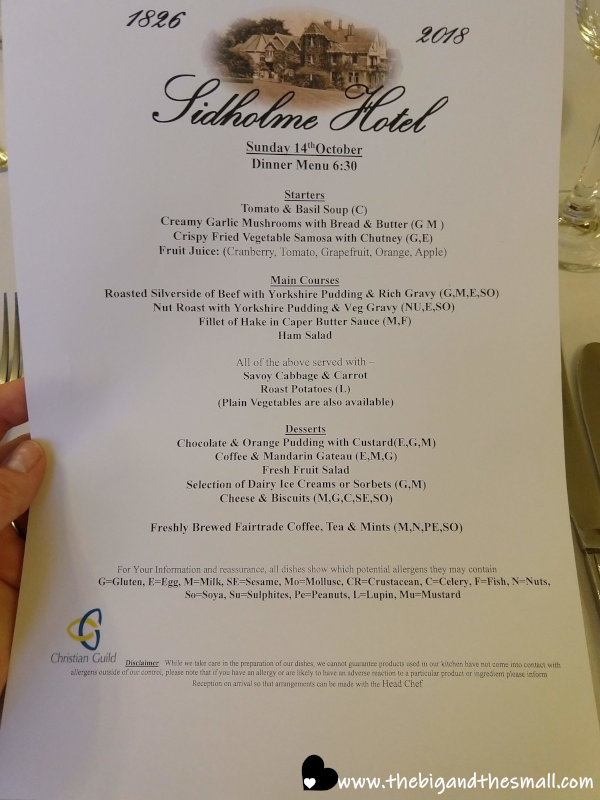 Everything was served with great care and the staff was very quick to respond to any need. I also loved that for dessert every night there was an option of a cheese plate! I'm not big on sweets so despite some tempting sounding options I went for the cheese every night. (This is one of those times I really missed Joel - he would have ordered a sweet dessert and I would have gotten at least a bite or two of whatever he tried). 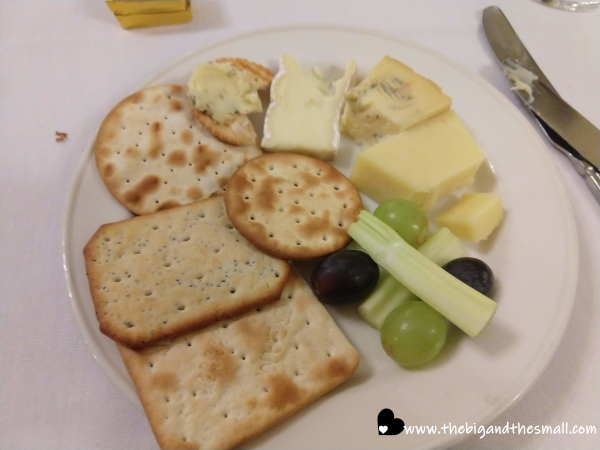 Of course one of the most important parts of any hotel experience is what the actual room is like! My room was only accessible outside of the main building; I had to actually walk outside to get there, but I didn't mind. The room itself was a decent size, with two twin beds, a wardrobe, a dresser, TV, and was equipped with an electric tea kettle and tea/coffee options (which I never used). 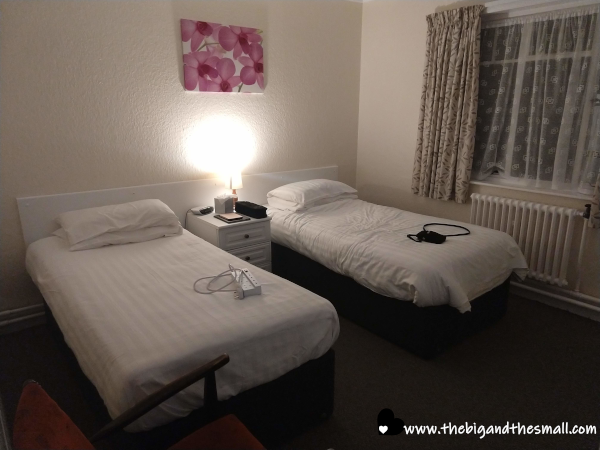 The room I would say was nice but fairly ordinary. I was rather blown away by the bathroom, though! It must have been updated sometime in the last 5 years or so. It was quite large, I had to take two pictures to showcase it all. It was well appointed and even had a towel warmer! 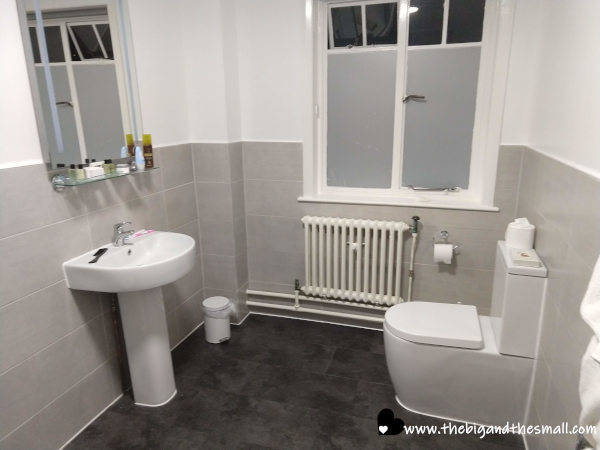 The shower was huge and had good water pressure, but it did have one of my biggest pet peeves about a shower. I hate when there is nowhere to put shampoo/conditioner/etc besides the floor! I can kind of understand when a shower is obviously tight on space... but this one had more than enough room. Ah well, at least I only had to use it for a couple nights. 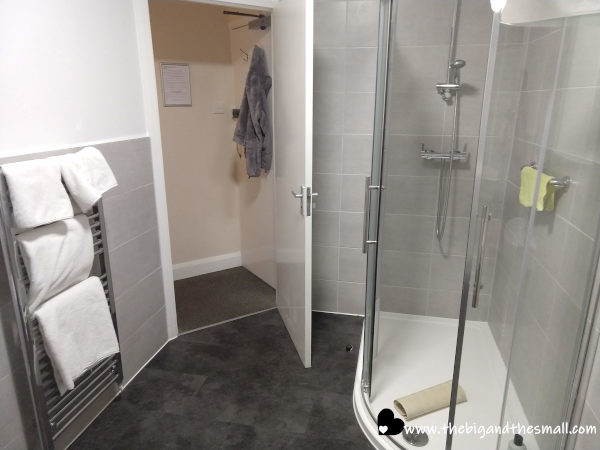 Overall I very much enjoyed my stay at the Sidholme Hotel in Sidmouth, England, and would recommend it to anyone. The hotel is part of a Christian Guild which operates three hotels in England and offers Christian focused holidays. They have plenty of special events throughout the year and their Christmas events sounded especially wonderful! If you ever plan to be in the area this is one hotel you should definitely check out.