My Issue With The Movie "Black Panther"

Bethany and I really enjoyed the most recent movie in the Marvel Cinematic Universe, "Black Panther" when we watched it last month. Even though I thought it was a good movie, there was something that bothered me about it. We just watched it again tonight, and it still really detracts from my opinion of the movie. 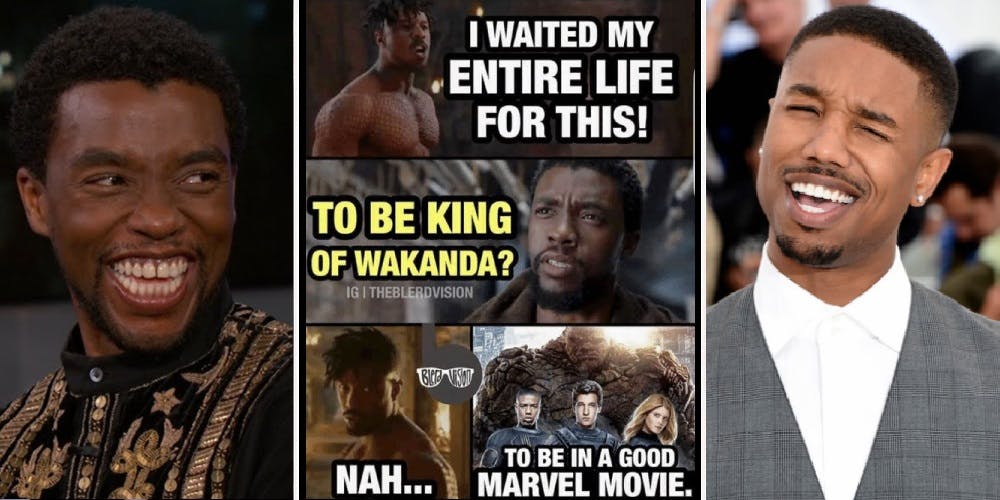 This is not a review of the movie. Bethany and I already reviewed it and we both really enjoyed it. From -10 to +10, Bethany gave it '8' and I gave it '6'. For the most part, I really enjoyed the movie. It had action and comedy and a good story with good characters.

One thing about the movie that I really liked is that Wakanda is shown to be a country with advanced technology. Oftentimes, African societies are depicted as failing or struggling or impoverished. But here, Wakanda is a thriving country with wealth and superior technology. One of their major struggles is whether or not they want to share this wealth of resources and information with the rest of the world.

This is not my issue with Black Panther. I have written before about my ideas of civilization. A society is more civilized, I argue, when the weak are protected from those that would take advantage of them. Together, the people are the strongest, and they ensure that the weak in their society are looked after. This does not mean that Wakanda, pictured as the pinnacle of culture, should necessarily share their advancements with the rest of the world in order to be civilized. That would more be a measure of generosity. Their government only has a responsibility to take care of their citizens.

But what is their system of government? They are ruled through trial by combat. I don't know if this is poor writing or if it is because the writers have a poor view of African culture. Sure, there are African countries that struggle with authoritarian rule. But there are also many countries that have free elections. Wakanda is advanced and compassionate. Do you really think they would be centuries behind the invention of democracy? This, to me, is just a terrible idea for this movie. They should have touted 100% turnout yet again for their election. And their protector shouldn't be the same person as their governor.

Not only does this not make sense with their advanced society, it doesn't make sense realistically. In the movie, a person 'of royal blood' can challenge to be king at nearly any time. Sure, the king has to 'accept the challenge' (which also makes little sense), but the old king JUST DIED. Which, in reality, was really lucky because if someone had challenged just a few months before, this 60-year-old man would have had to defend Wakanda from a would-be tyrant! It was pretty lucky that they had a new, young, athletic defender right then, wasn't it? And T'Challa is already in his 30s and doesn't have any children! He better have a child soon! He's going to be defending the entire country through ritual combat well into his 50s!